More than twenty years has passed since one of hip-hop’s most seminal groups Wu-Tang Clan dropped their debut album.  Seven years after their last album and in the face of a myriad of challenges, RZA, GZA, Method Man, Inspectah Deck, Raekwon, U-God, Masta Killa, Ghostface Killah, Cappadonna and a posthumous Ol’ Dirty Bastard return for their highly-anticipated new album, A Better Tomorrow, which is available for download at http://smarturl.it/abettertomorrow.

Following a late night performance on Letterman of “Ruckus In B Minor”, re-energizing fans with their noir “Necklace,” and releasing the title track “A Better Tomorrow” inspired by Harold Melvin & the Blue Notes’ “Wake Up Everybody” in addition to recent U.S. and world events, Wu-Tang Clan have dropped an album trailer to celebrate the release of the new record. Emerging in 1993, the Staten Island, NY-based Wu-Tang Clan proved to be the most revolutionary rap group of the mid-’90s releasing five group and 19 compliation albums totaling over 6 platinum records and over 40 million sold. Turning the standard concept of a hip-hop crew inside out, the Wu-Tang Clan were assembled as a loose congregation of nine MCs who harnessed a group dynamic as a set-up for a number of solo albums now considered classics. 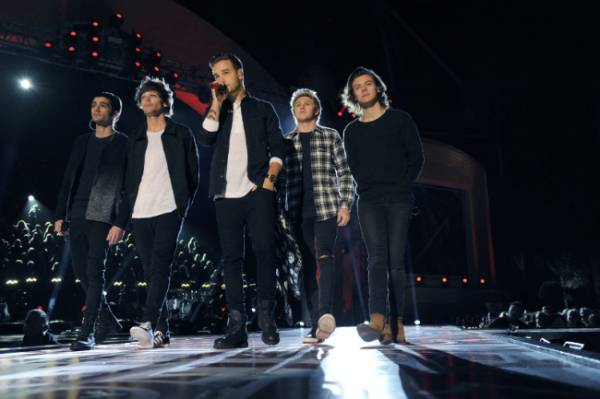 NBC joins forces with multi-platinum band One Direction for “One Direction: The TV Special,” a primetime musical event...