USA Network & “Suits” Show Partners With Jetsetter to Celebrate 5th Season. USA Network is teaming up with Jetsetter in a first-ever partnership to celebrate the fifth season of the critically acclaimed, fan-favorite drama, SUITS.  Through a digitally driven campaign, the aspirational lifestyle of the beloved characters on USA’s hit series will merge with the sophisticated travel expertise of Jetsetter, the world’s go-to brand for travelers with discerning taste. .  SUITS premieres Wednesday, June 24 at 9/8c on USA.

The promotion, kicking off today will ask fans to correctly guess the character that best matches the travel destination for a chance to win a Jetsetter-curated trip to Toronto to visit the set of SUITS.  Fans will be driven to SUITSsummerescape.com to enter. The campaign will run from Thursday, June 18 through Friday, July 3.

In the season five premiere, Harvey (Gabriel Macht) has difficulty adjusting to changes around the office, which affects his ability to do his work. Donna (Sarah Rafferty) must acclimate to working for Louis (Rick Hoffman), who’s certain it’s only a matter of time before she returns to Harvey. Mike (SAG Award Nominee, Patrick J. Adams) and Rachel (Meghan Markle) must decide how and when to share their big news, but their excitement about their future together will take a back seat to Harvey and Mike’s latest case. And an up-and-coming partner makes his presence known to Jessica (Gina Torres) , confronting her about whether Harvey’s way of doing business is beneficial to the firm.

Leading up to the June 24 season premiere, fans can catch up on every episode of season four, beginning Saturday, June 20 at 9am ET with the “SUITS Undressed” marathon.  Previous seasons of the series are available on Amazon Prime.   For all things SUITS, fans can visit www.usanetwork.com/SUITS.

USA is a program service of NBCUniversal Cable Entertainment, a division of NBCUniversal. USA’s award-winning website is located at http://www.usanetwork.com. 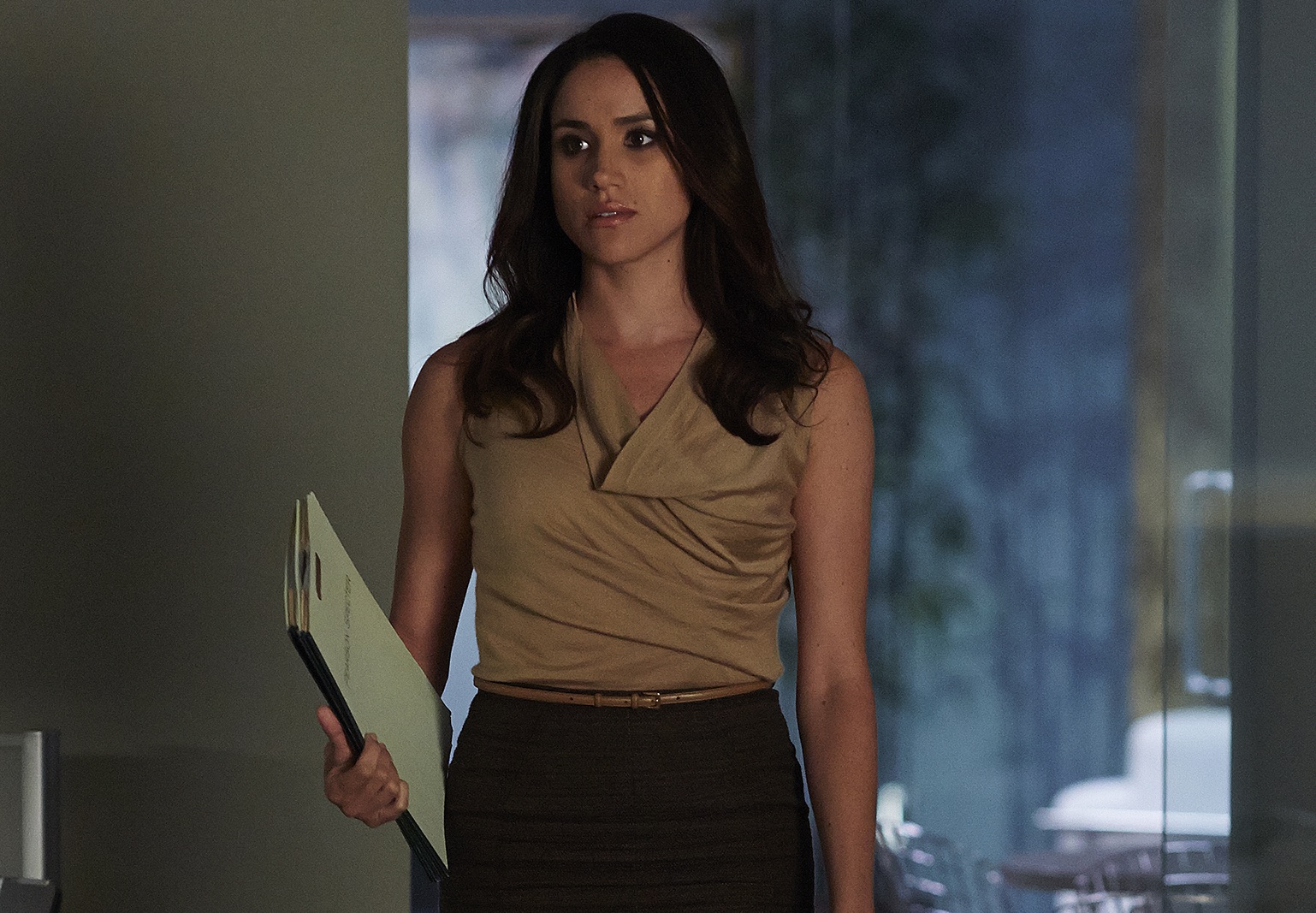 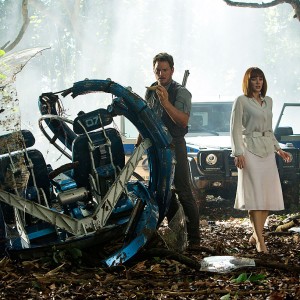 New Jurassic Park 4 film hits global success in America. The story of the film starts on what is left in the movie Jurassic...