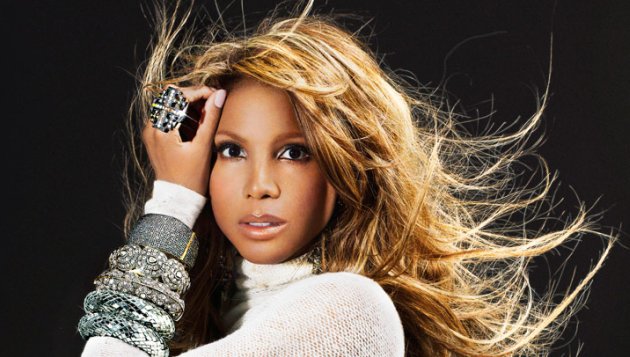 Six-time GRAMMY Award-winning singer, songwriter, record producer, actress and philanthropist Toni Braxton and Ten-time GRAMMY singer, songwriter, producer and entrepreneur  Kenny “Babyface” Edmonds are recording an album together to be released by Motown Records in the Fall. Toni will begin her solo North American tour on August 9 in Las Vegas.

Her distinctive, sultry vocal blend of R&B, pop, jazz and gospel became an instantaneous international sensation with her first solo recording in 1992. Today, with over 60 million records sold worldwide, Toni Braxton is recognized as one of the most outstanding voices of this generation. Along with L. A. Reid, Babyface launched Toni’s career with her first CD “Toni Braxton,” which sold 10 million copies and spawned the classics “Another Sad Love Song” and “Breathe Again.”

The release of “Un-Break My Heart” followed and was recognized with the GRAMMY for Best Female Pop Vocal Performance. It has become her signature song and ranks as the second top-selling single of all time by a female artist. The next album, “The Heat,” sold two million copies and brought her another million-selling single and the Best R&B GRAMMY with “He Wasn’t Man Enough.” Braxton will feature all of her big hits in her forthcoming concert tour including the #1 2012 Billboard dance hit, “I Heart You.”

Toni’s acting career includes runs on Broadway starring in “Beauty and the Beast” and “Aida.” Braxton also starred in the Lifetime movie “Twist of Faith” earlier this year and she is enjoying huge success alongside her sisters with “Braxton Family Values,” which just completed its third season on WE TV.  Braxton balances the demands of her career with the high priorities of family, heath and public service as she raises her two sons Denim (10) and Diezel (9). Braxton does a lot of charity work particularly with the two diseases that have impacted her family directly. She is living with Lupus and her youngest child is living with Autism. Early detection and intervention has helped both Braxtons to be role models on how to live normal lives with these conditions.