Most recently, Braxton released “Love, Marriage & Divorce,” a duets album with Kenny “Babyface” Edmonds. The album took off behind “Hurt You,” the Urban AC #1 duet hit co-written by Toni Braxton & Babyface (with Daryl Simmons and Antonio Dixon), and produced by Babyface. The two also shared the win for Best R&B Album at the 2015 GRAMMY Awards.

Today, with over 67 million in sales worldwide and seven GRAMMY Awards, Braxton is recognized as one of the most outstanding voices of this generation. Her distinctive sultry vocal blend of R&B, pop, jazz and gospel became an instantaneous international sensation when she came forth with her first solo recording in 1992. Braxton stormed the charts in the 90’s with the releases of “Toni Braxton” and “Secrets,” which spawned the hit singles and instant classics; “Another Sad Love Song,” “Breathe Again,” “You’re Makin’ Me High,” and “Unbreak My Heart.” Today, Braxton balances the demands of her career with the high priorities of family, health and public service as she raises her two sons Denim and Diezel. This year Toni was the Executive Producer of the highly-rated Lifetime movie “Unbreak My Heart” which was based on her memoir and she is the star of the WEtv hit reality series Braxton Family Values in its fifth season. For more information on Toni Braxton please visit www.tonibraxton.com, or follow her on Facebook at www.facebook.com/tonibraxton and on Twitter at @ToniBraxton. 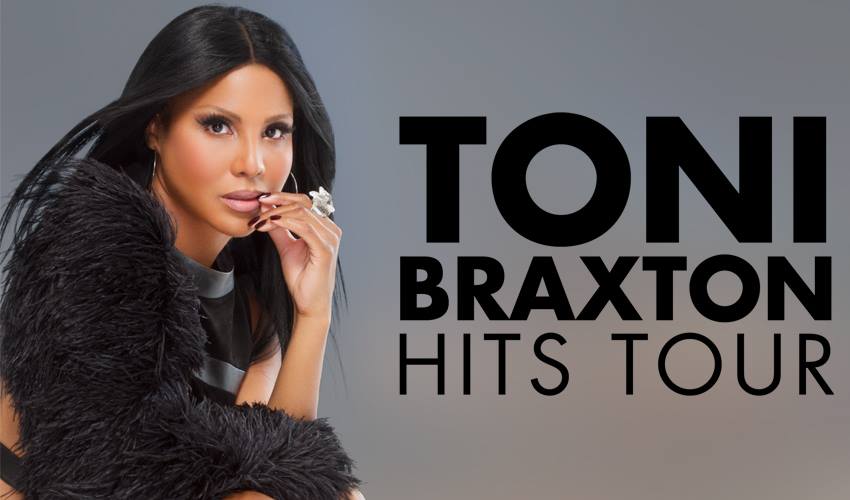 Crunchies Pure Fruit In Every Crunch 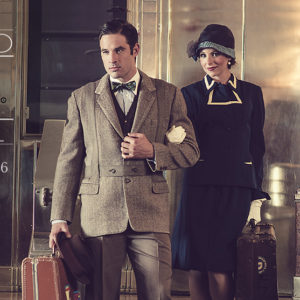