Moviegoers across the U.S. and Canada will be among the first audiences anywhere to experience TITANIC in 3D at the exclusive “sneak preview” fan screening events, set for this Monday, April 2nd in Canada and Tuesday, April 3rd in the U.S. Presented exclusively in RealD®, these one-night only special advance screenings will take place at 6:30pm at select 3D movie theaters across N. America.

∙     One ticket to the movie sneak preview

Tickets for next week’s “sneak preview” events are on sale now both on-line, and at participating theatres. For event locations around the country, to purchase tickets, or to learn more about this exclusive event, please go to: WWW.TITANICMOVIE.COM/FANSNEAKPREVIEW

James Cameron, who also directed the breakthrough 3D epic AVATAR, will bring TITANIC to life as audiences have never seen it before, digitally re-mastered and harnessing the innovative technology of StereoD. The re-release of TITANIC also coincides with the 100th anniversary of the Titanic setting sail on April 10, 1912. Written, directed and produced by James Cameron, TITANIC is the second highest grossing movie of all time. It is one of only three films to have received a record 11 Academy Awards® including Best Picture and Best Director; and launched the careers of stars Leonardo DiCaprio and Kate Winslet.

Called “A spectacular demonstration of what modern technology can contribute to dramatic storytelling” by Variety upon it’s release in 1997, the long in the works 3D conversion was overseen by Cameron and his Lightstorm producing partner Jon Landau who produced the hit movie.

Learn more about TITANIC in 3D at HTTP://WWW.TITANICMOVIE.COM/ 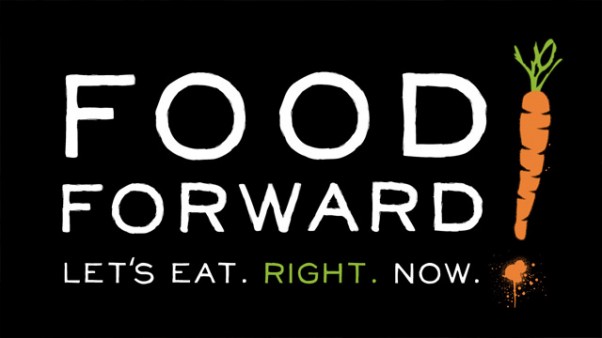