Since 1984, the Criterion Collection has been dedicated to publishing important classic and contemporary films from around the world in editions that offer the highest technical quality and award-winning, original supplements. No matter the medium-from laserdisc to DVD and Blu-ray to streaming on the Criterion Channel-Criterion has maintained its pioneering commitment to presenting each film as its maker would want it seen, in state-of-the-art restorations with special features designed to encourage repeated watching and deepen the viewer’s appreciation of the art of film.

FOR MORE INFORMATION AND TO JOIN THE CRITERION CHANNEL VISIT HERE – https://www.criterionchannel.com/ 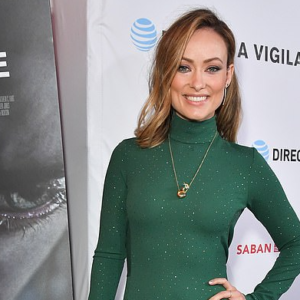