THE BIG SHORT In Theaters December 11, 2015. When four outsiders saw what the big banks, media and government refused to, the global collapse of the economy, they had an idea: The Big Short.

Their bold investment leads them into the dark underbelly of modern banking where they must question everyone and everything. Based on the true story and best-selling book by Michael Lewis (The Blind Side, Moneyball), and directed by Adam Mckay (Anchorman, Step Brothers) The Big Short stars Christian Bale, Steve Carell, Ryan Gosling and Brad Pitt.

Link into their world at http//thebigshortmovie.com 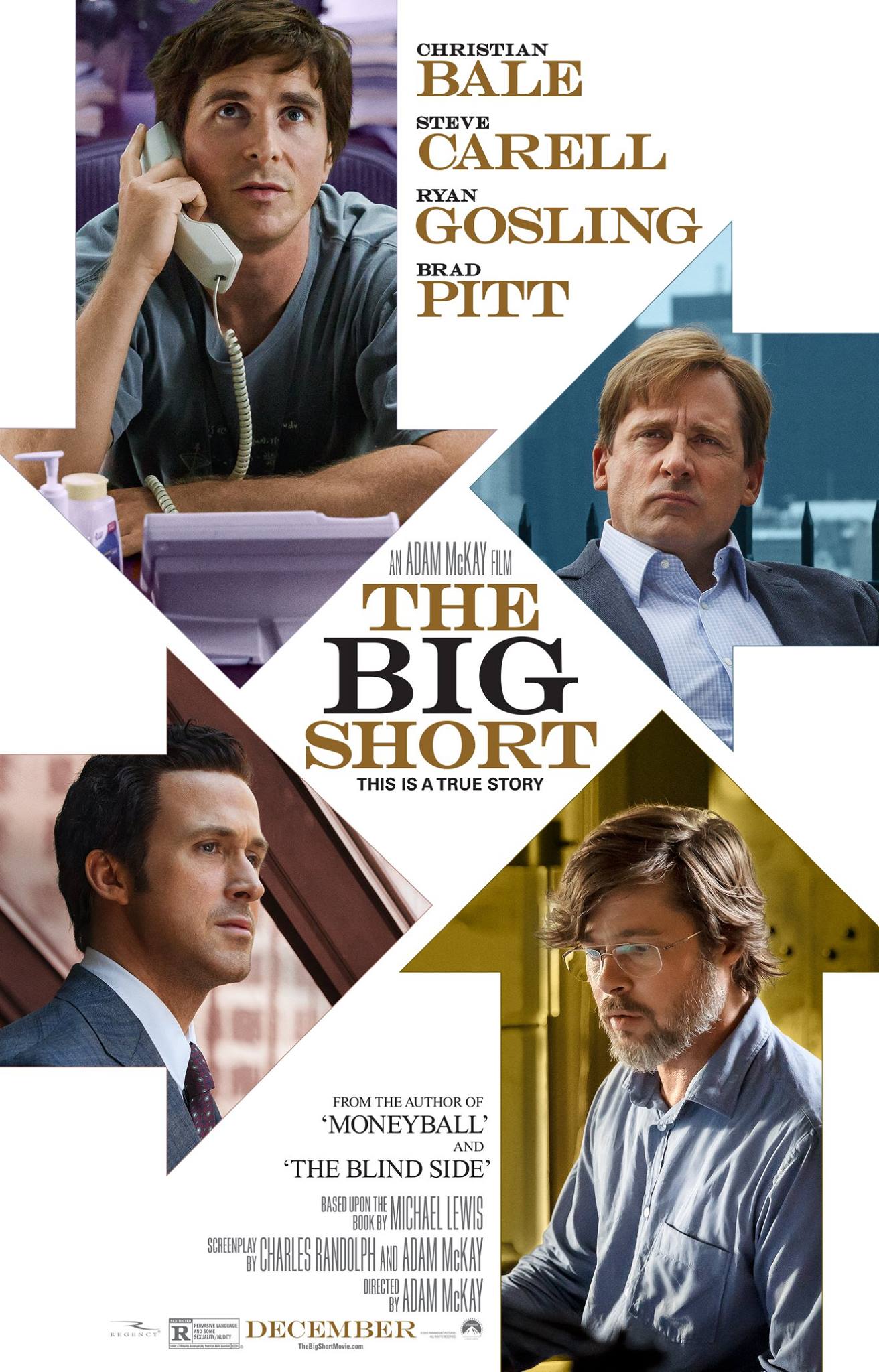 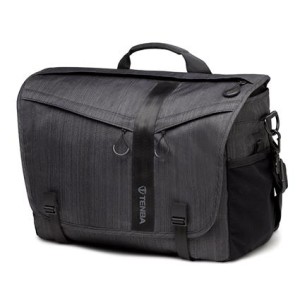