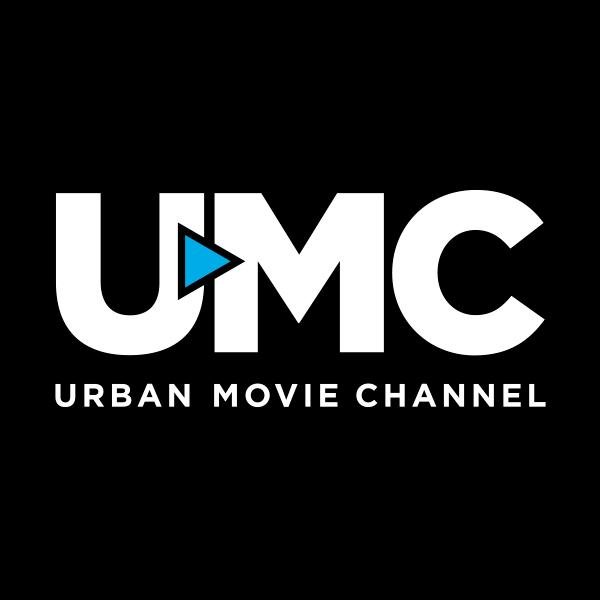 A beautiful diva is murdered on the set of horror director Vincent Augustine’s latest film “Chapel Blood.” Somewhere between the crime scene and the coroner’s van, the body mysteriously disappears. Meanwhile, the city’s supply of donated blood is being dangerously depleted. Suspecting a connection between the events, detectives Mike Hung and Sasha Colfax go undercover at the studio to investigate. Their attempt to crack the case quickly turns into a desperate battle for survival when they uncover an age-old war between rival vampire covens that threatens to consume humanity in a final, grisly assault of Teeth & Blood!

Among the titles available now are live stand-up performances featuring Kevin Hart, Jamie Foxx, and Charlie Murphy; documentaries Dark Girls and I Ain’t Scared of You: A Tribute to Bernie Mac; the feature films All Things Fall Apart starring 50 Cent, Mario Van Peebles, and Ray Liotta; and The Suspect starring Mekhi Phifer. Bestsellers include the stage play production of David E. Talbert’s What My Husband Doesn’t Know. UMC can be found at: www.urbanmoviechannel.com.