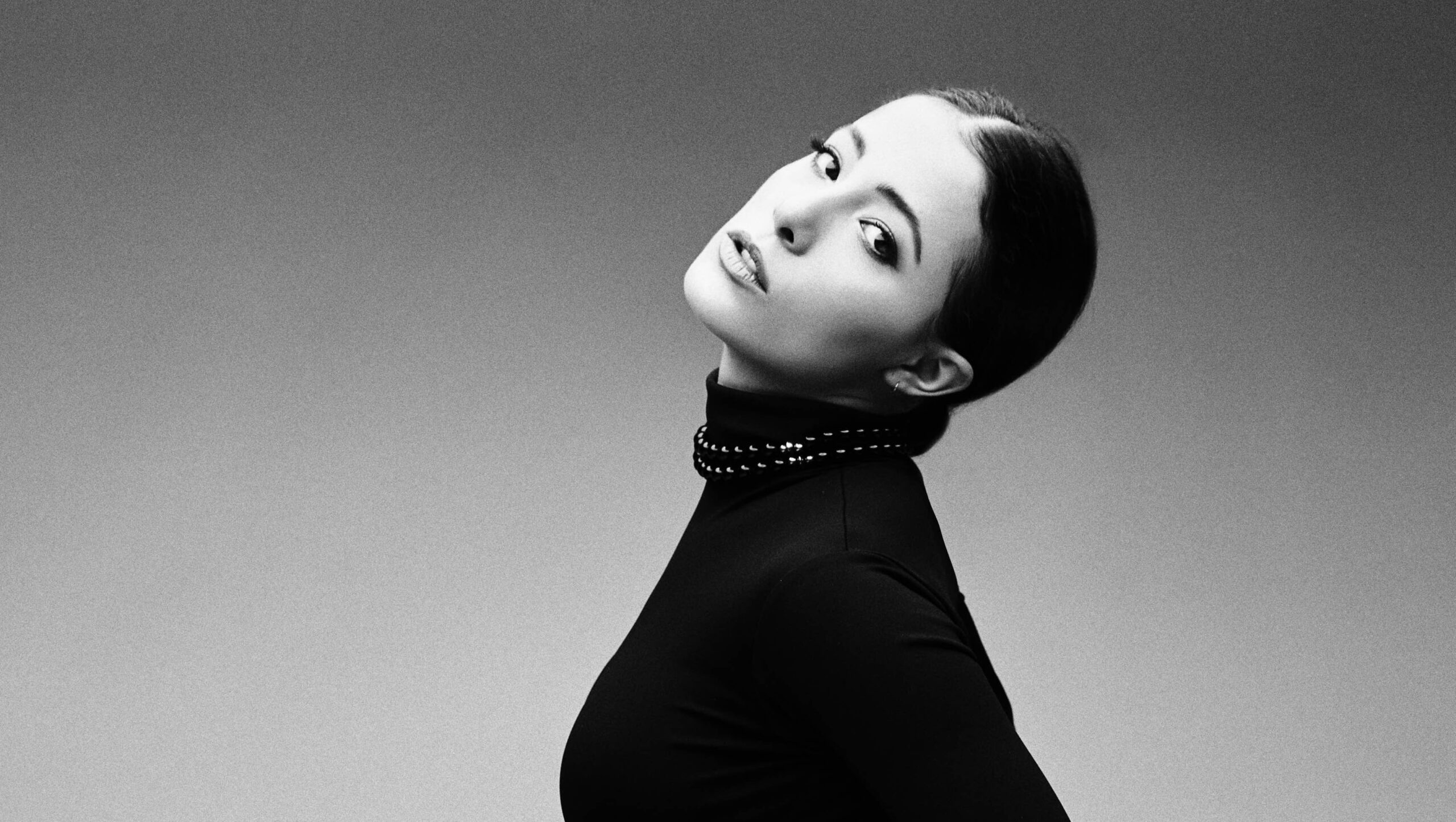 Acclaimed New York-based alt-pop songstress Stalking Gia releases her new single, “The Kindest Thing” today. Get it HERE via Not Fit For Society/Epic Records.Additionally, the rising artist shares the home-made visual for the track as the first episode in a series of “Quarantine Diaries” that will be released over the coming days.

The track extends an invitation into her world and heralds the arrival of her upcoming debut project, SEASON 1—coming soon. Evocative of the artist’s seamless blend of alternative, pop, and electronic stylings, the breakup anthem ebbs and flows between cinematic strings, glitchy beats, and distorted guitars. Meanwhile, her vocals rise from a delicate coo into a deliberate, glorious scream as she kisses an ex off with the declaration, “The kindest thing you ever did was—leave.”

Says Stalking Gia, the song ”is a celebration of freedom. The switch from being codependent to independent. Not feeling bitter, but in fact better.”

A cosmopolitan alternative pop femme fatale and the ultimate object of digital obsession, Stalking Gia documents the nocturnal movements of a culture anesthetized by following one another in an endless digital loop, high-fashion fixation, and the thrill of collapse. Generating 20 million-plus streams independently and receiving acclaim from the likes of Billboard, Earmilk, Galore, Marie Claire, Noisey, Nylon, The Wild Honey Pie and more, the New York songstress materializes like a specter in the space between online fantasy and Manhattan’s real-life nocturnal glow.

Stalking Gia first came to life via the 2016 single “Second Nature.” Achieving viral success, the track organically tallied near 12 million Spotify streams and incited a growing buzz. blackbear integrated a sample of “Second Nature” into the track “Wish U the Best” from his gold-certified chart-topping 2017 album, Digital Druglord, and invited her on tour. Meanwhile, she maintained her momentum with the single “Siren” and continued her collaborative relationship with blackbear for her single “Miracles,” which landed on New Music Friday playlists worldwide. Her versatile songwriting talents extend beyond her solo material, having written and sang the hook on Raekwon’s 2017 single “Purple Brick Road” featuring G-Eazy. Along the way, she assembled what would become SEASON 1 with producers J&R. Taking an active role, she oversaw arrangement and played piano and guitar on the productions. The project distills snapshots of experiences, capturing a period in time and framing it between online fantasy and stark reality.

In the end, Gia offers listeners a different sort of escape both online and I.R.L.

“I want you to get lost in my music,” she says. “I’d love to give everyone a euphoric experience. Shut off the outside world and dive into my fantasy. Maybe you can even feel inspired and magical. I do.” 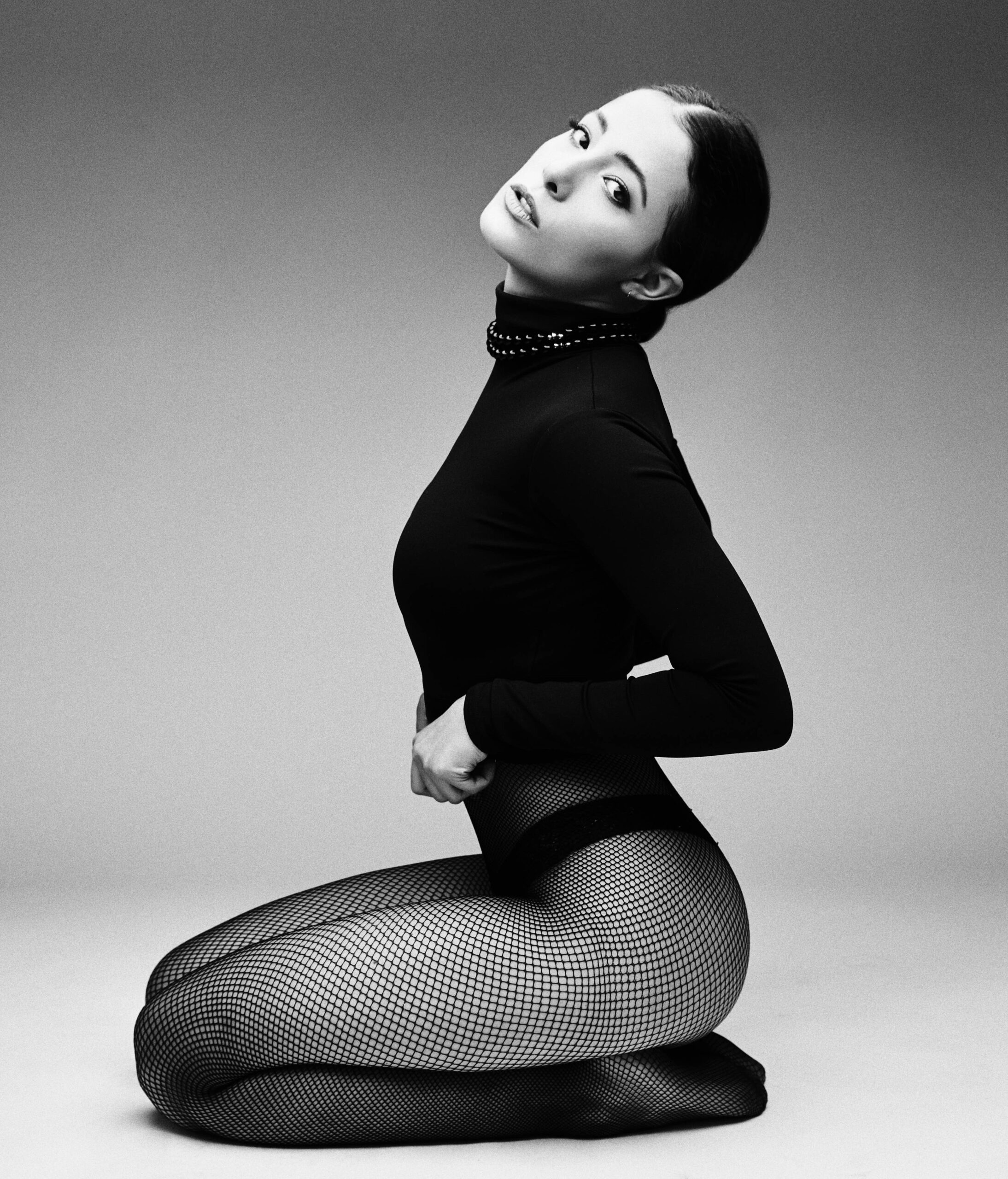 “…her songs are laced with a passion that thrives on individuality and quirkiness.” – Nylon

“…the singer-songwriter’s rendition of emotion makes sharing your innermost feelings seem not so bad, and maybe even kinda worth it.” – Galore

“This is a very late-night kind of pop. It’s intimate, close… sophisticated and sparse.” Noisey

“Enchanting” – Ones to Watch

In this article:Music, Stalk Gia