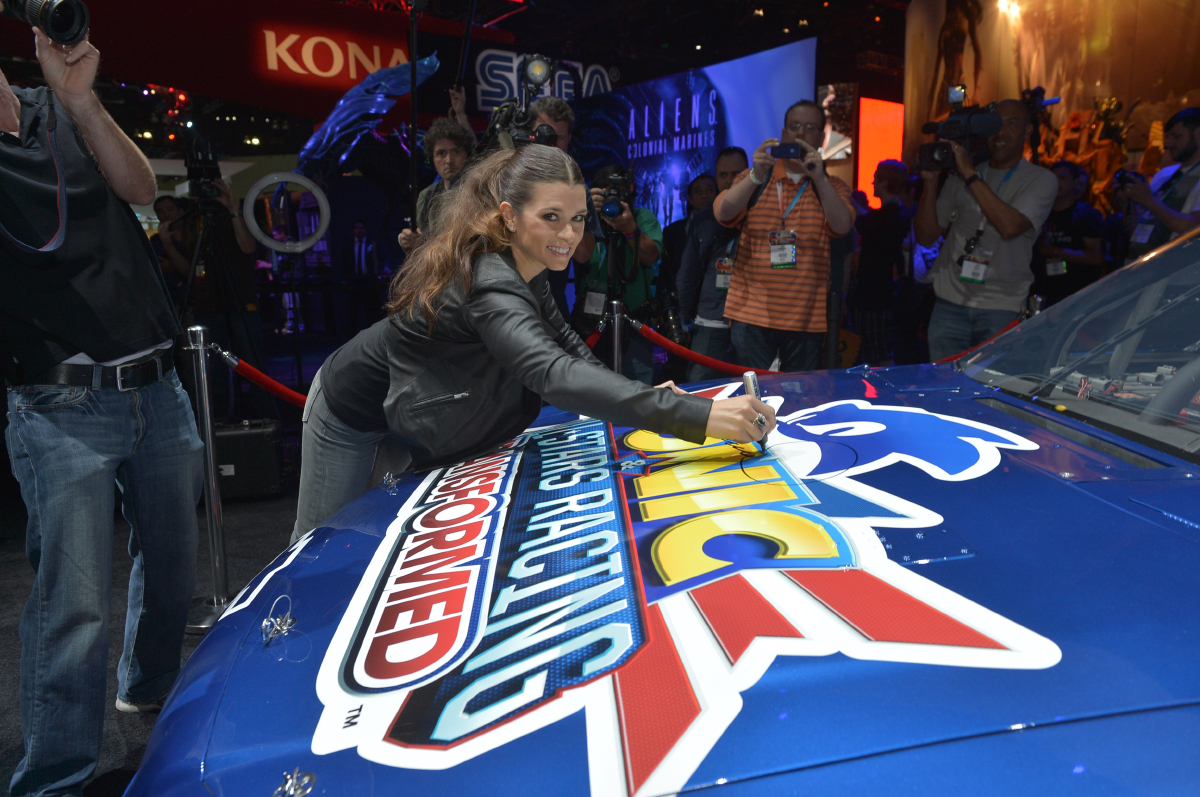 SEGA® of America Inc. is thrilled to announce that Danica Patrick will be appearing alongside Sonic the Hedgehog in Sonic & All-Stars Racing Transformed™, the new racing game where players speed across land, air and water in fully transforming vehicles. Known for her talents behind the wheel, Danica will be a playable character with customized vehicles in Sonic & All-Stars Racing Transformed.  Gamers will get the chance to test their racing abilities as Danica against an All-Star cast of SEGA characters including Sonic, Knuckles, AiAi and others.

“It’s a very exciting experience since I’ll be sharing the screen with such an iconic character,” said Danica Patrick. “I cannot wait for gamers to jump into my customized, transformable vehicles and give Sonic a run for his rings this holiday season!”

“Danica Patrick is one of the most popular athletes in the world and her accomplishments both on and off the track make her the perfect partner for Sonic & All-Stars Racing Transformed,” said Masanao Maeda, President and COO, SEGA of America. “Danica’s involvement showcases the broad appeal of this title – everyone from casual gamers to hard core racing fans will be able to enjoy the fun.”

To further enhance this partnership, Danica will be racing in a custom No. 7 Sonic the Hedgehog Chevrolet, fielded by JR Motorsports, during the O’Reilly Auto Parts Challenge on November 3at the Texas Motor Speedway (to be televised live on ESPN). The race, part of NASCAR’s Nationwide Series, marks Sonic the Hedgehog’s NASCAR debut. The customized race car will be unveiled today at the SEGA booth at e3 (the Electronic Entertainment Expo) in the Los Angeles Convention Center. Additionally, Danica will be integrated into the national marketing campaign for Sonic & All-Stars Racing Transformed. 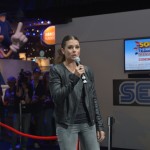 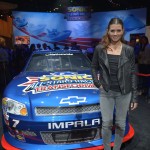 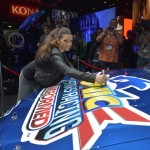 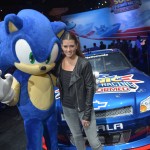 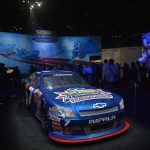