New block of tickets for PRETTY WOMAN: THE MUSICAL on sale today, Thursday, August 16 at 10am, for performances through Sunday, June 9, 2019.

PRETTY WOMAN: THE MUSICAL production footage and production photos available at this link.

Based on one of the most beloved romantic comedies of all time, this modern spin on Cinderella is the story of Vivian, a spirited diamond in the rough who dreams of a better life. A star-crossed meeting with Edward, a shrewd corporate raider from New York who is lost in Hollywood, turns a simple business deal into a week of romance and a journey of self- discovery for both Vivian and Edward. This contemporary theatrical take on the iconic love story will sweep a new generation off their feet and make them believe in the power of “Happily Ever After.”

PRETTY WOMAN: THE MUSICAL had its world premiere at Chicago’s Oriental Theatre in March 2018, with Chris Jones

from The Chicago Tribune raving, “A shrewd and savvy retooling of the blockbuster by maestro Jerry Mitchell.”

Tickets for PRETTY WOMAN: THE MUSICAL are now on sale at the Nederlander Theatre box office and at www.ticketmaster.com (877.250.2929). Tickets range from $99 – $169. The playing schedule for PRETTY WOMAN: THE MUSICAL is: Monday through Saturday at 8pm, with matinees Saturday at 2pm. Beginning August 6, 2018, the playing schedule is as follows: Tuesday and Thursday at 7pm, Wednesday, Friday and Saturday at 8pm, matinees Wednesday and Saturday at 2pm and Sunday at 3pm. Please note the Thursday, August 2 performance will begin at 6:30pm. 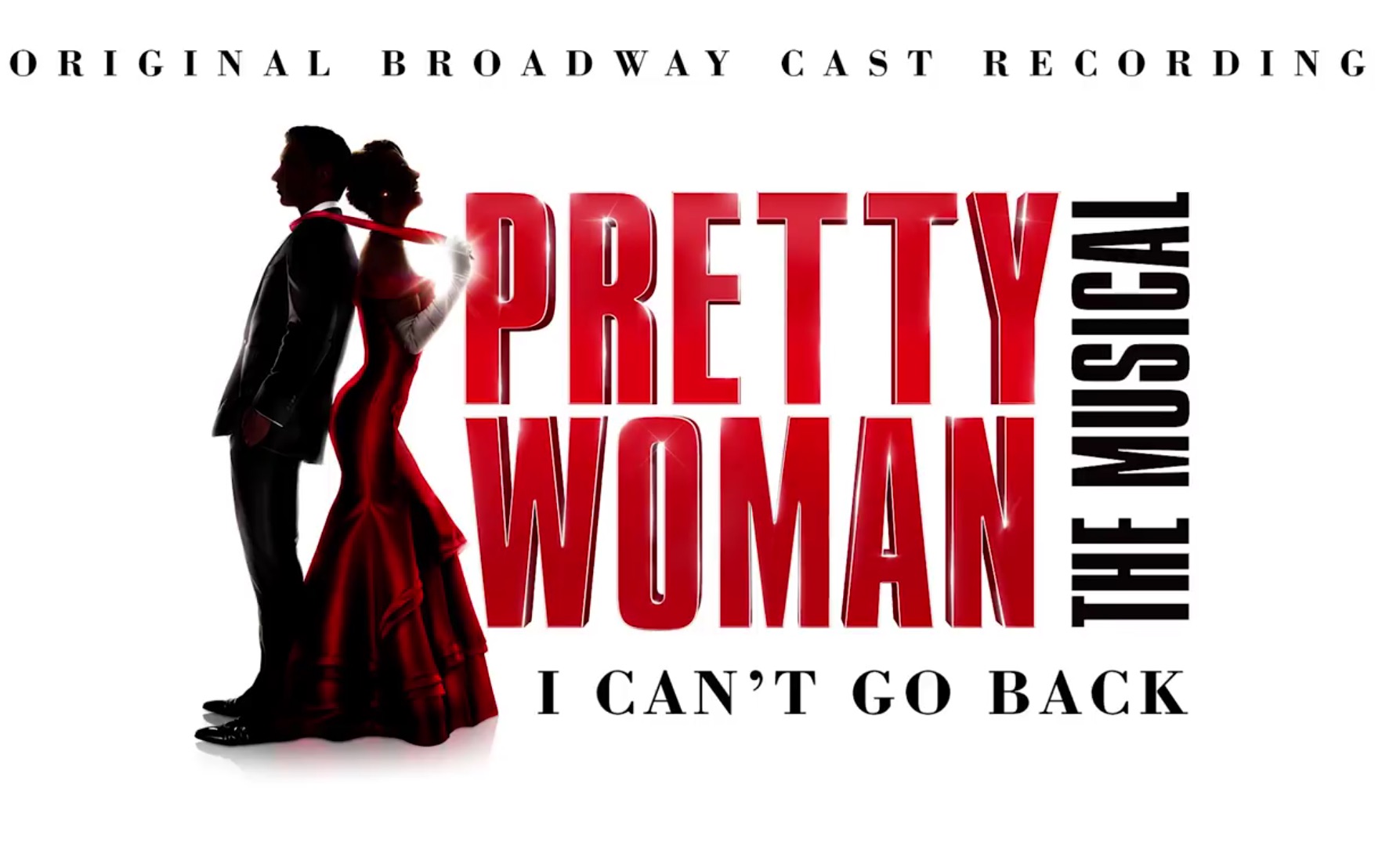 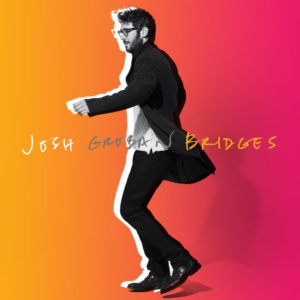