Philanthropist Melinda Gates opens up to share her most personal stories and experiences that lead to her calling to help women and families in need in her new book, The Moment of Lift: How Empowering Women Changes the World.

She is joined by guest moderator and Emmy award winning actress Uzo Aduba (Orange is the New Black), Ingrid Nilson (Ingrid Nilson), and BookTubers Ariel Bissett (Ariel Bisset) and Sasha Alsberg (BooksAndBigHair) to discuss the importance of women’s empowerment on the global stage, the start of her career, and how she stays grounded.

“BookTube” joins a growing slate of YouTube Originals focused on learning. Other projects include “Could You Survive the Movies?” hosted by Vsauce3’s Jake Roper; “Mind Field: What is the Scariest Thing?” with Vsauce creator Michael Stevens; “Glad You Asked” from Vox Media Studios, “Retro Tech” with Marques Brownlee and “The Age of A.I.” with Robert Downey Jr. 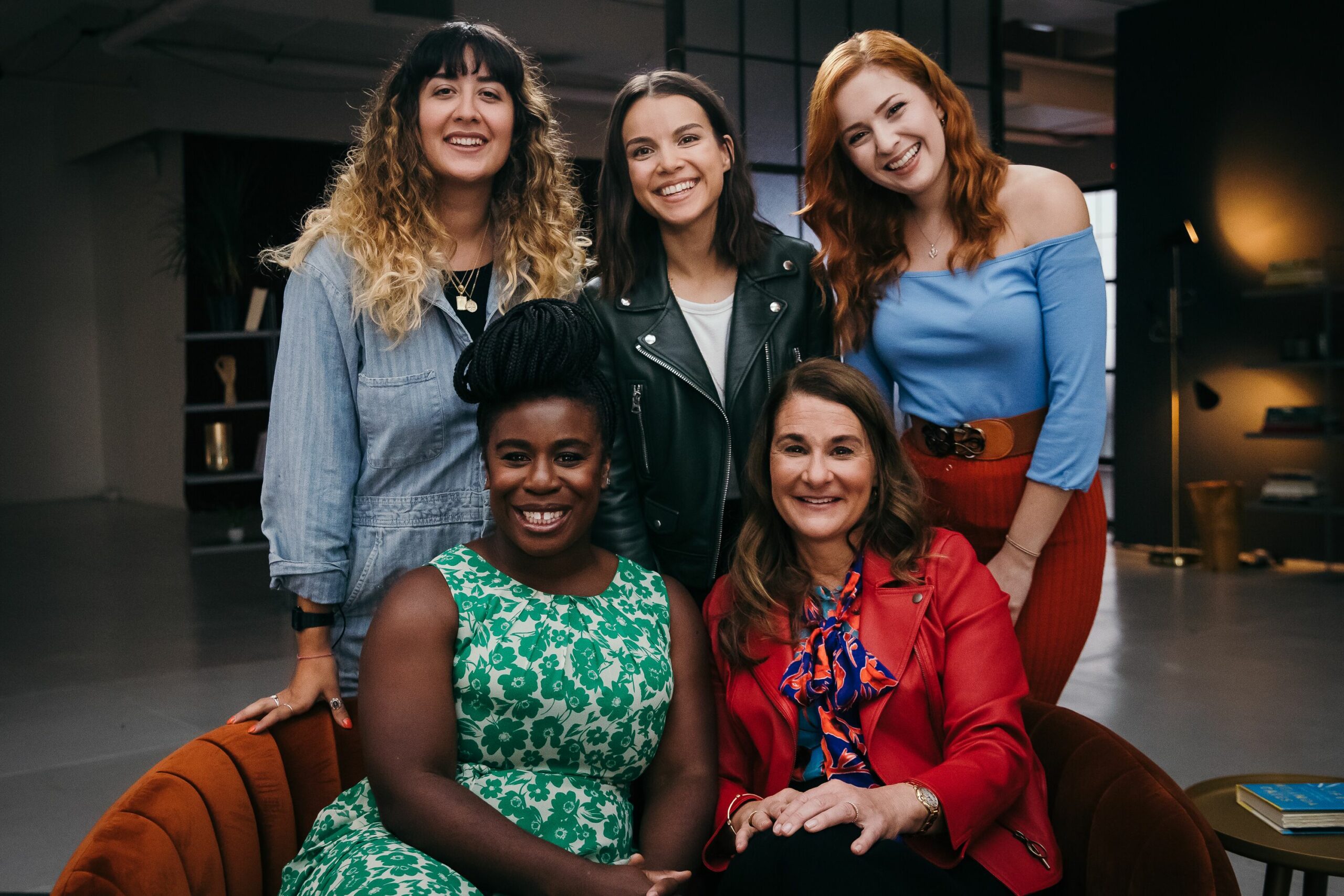 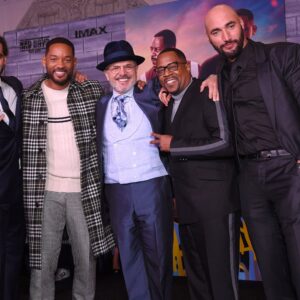 The Bad Boys Stars Will Smith & Martin Lawrence Must See Film. Our staff give this film a 5 star. The talent awesome,...