The American Pie Council announces today an innovative pie-centric partnership with Paramount Pictures. The movie studio’s new film “Labor Day” will be the association’s first-ever sponsor of its much-beloved annual holiday National Pie Day, Jan. 23, 2014. “Labor Day,” starring Kate Winslet in a Golden Globe-nominated performance, Josh Brolin and Gattlin Griffith and directed by Jason Reitman, features a pie making scenethat becomes an important theme in the story and shares the APC’s message of passing down skills from generation to generation.  The movie will be released nationally on January 31, 2014, a week after National Pie Day, offering a timely, tasty vehicle for promoting the movie and a unique way for pie lovers to celebrate their favorite holiday.

Through the sponsorship, ‘Labor Day” will be distinctively tied to National Pie Day through social and traditional media promotional campaigns, special baking events, pie recipes and more, and will be showcased in marketing materials supporting the holiday.  Paramount Pictures will also have a booth at the 14th Annual APC Great American Pie Festival April 26 and 27, 2014 in Celebration, Florida to support the film’s DVD launch.  Last year, festival attendees devoured more than 90,000 slices of pies. “We’re pleased to partner with Paramount Pictures on this exciting initiative,” said Linda Hoskins, Executive Director, American Pie Council.  “As an association dedicated to passing on the tradition of pie making, we appreciate the opportunity to be involved with a film of this caliber that provides support for our cause. ‘Labor Day’ uniquely illustrates the magical bonding power of pie making that has been shared among generations for decades.”

A highly anticipated film, “Labor Day” centers on 13-year-old Henry Wheeler, who struggles to be the man of his house and care for his reclusive mother Adele while confronting all the pangs of adolescence.  On a back-to-school shopping trip, Henry and his mother encounter Frank Chambers, a man both intimidating and clearly in need of help, who convinces them to take him into their home and later is revealed to be an escaped convict.  The events of this long Labor Day weekend will shape them for the rest of their lives.  Written for the screen and directed by Jason Reitman.  Produced by Lianne Halfon, Russell Smith, Jason Reitman and Helen Estabrook.  Based on the novel by Joyce Maynard.  Details of the National Pie Day sponsored by “Labor Day” promotions will be announced in December. The American Pie Council® is the only organization committed to maintaining America’s pie heritage, passing on the tradition of pie-making and promoting America’s love affair with pie. The APC offers personal, professional and commercial memberships. For more information, please visit www.piecouncil.org or follow the American Pie Council on Facebook and Pinterest and on Instagram and Twitter at FYPie.

The Queen Latifah Show has a special surprise for her entire audience on Tuesday, December 17th 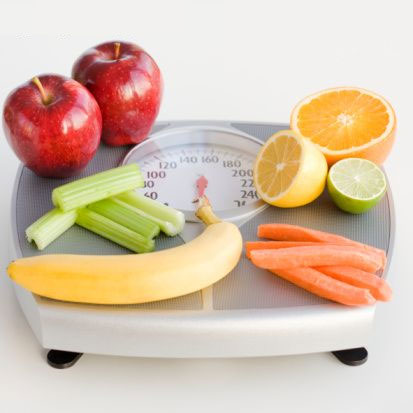 DrVita.com, a top supplier in the health and nutrition marketplace, announced their launch today of their latest product,...