Mike Kelley and Melissa Loy (“Revenge”) under their Page Fright production banner, Michael B. Jordan via his Outlier Society Productions and Oprah Winfrey are also executive producers. “David Makes Man” centers on a 14-year-old prodigy from the projects who is haunted by the death of his closest friend and relied on by his hardworking mother to find a way out of poverty. He must choose between the streets that raised him or the higher education that may offer him a way out. Set in South Florida, the series is inspired by events in McCraney’s own life and explores childhood trauma and the power of imagination to survive.

The drama stars Akili McDowell (“The Astronaut Wives Club”) as David, a ferociously observant, instinct-driven, passionate teenager, who toggles between two distinct personas that reflect his surroundings and metabolizes his world like a chameleon, but not without exacting an emotional price; Alana Arenas (“Hall of Passes”) plays David’s hard-working single mother Gloria, a former drug user with a smile that melts and while rarely home, she wants better for her kids than what they’ve got; Isaiah Johnson (“Hamilton”) plays Sky, an enigmatic and wise dope dealer who is also David’s close friend and occasional mentor in the projects; Travis Coles (“Liza on Demand”) portrays Mx. Elijah, gender queer and assigned male at birth and doesn’t consider herself ‘trans,’ but always thought of herself as both, Mx. Elijah doesn’t disclose pronouns as long as it’s with respect-a long-time Homestead Village resident who knows a great deal, but discusses few; Phylicia Rashad (“Creed II”) plays Dr. Woods-Trap, the lithe, alive, quick-witted and intimidating teacher that is motherly yet firm toward David, seeing something very special in him and remains an advocate for him; Nathaniel Logan McIntyre (“Celebrity Ghost Stories”) plays Seren, David’s incredibly vulnerable best friend at the magnet school for academically gifted kids who takes a risk by revealing a painful secret to David; Cayden K. Williams (“Girls Trip”) plays Jonathan “JG” Greg, David’s rough-and-tumble younger brother, who acts tough in front of his peers but still needs his big brother and mom to be there for him; Ade Chike Torbert (“East Los High”) is Raynan, the local drug dealer running the movements in The Ville who talks a good game about taking care of the neighborhood and running things for Sky while also attempting to connect with David the way Sky did, except he seeks a disciple not a friend or brother; Jordan Bolger (“Peaky Blinders”) plays Shinobi, Raynan’s second-in-command who nearly comes to blows with David, whom he resents. The series also features Tony winner and Emmy/Golden Globe nominee Ruben Santiago-Hudson (“The Quad,” “Billions”), Elvis Nolasco (“American Crime”), Gillian Williams (“The Girlfriend Experience”), Juanita Jennings (“Star”), Liza Colón-Zayas (“Proven Innocent”), Lindsey Blackwell (“Step Sisters”), Lela Rochon (“Training Day”) and Nick Creegan, all with recurring roles.

Access OWN anytime, anywhere on WatchOWN.tv or across mobile devices and connected TVs. For more information, please visit www.oprah.com/own and https://press.discovery.com/us/own/. 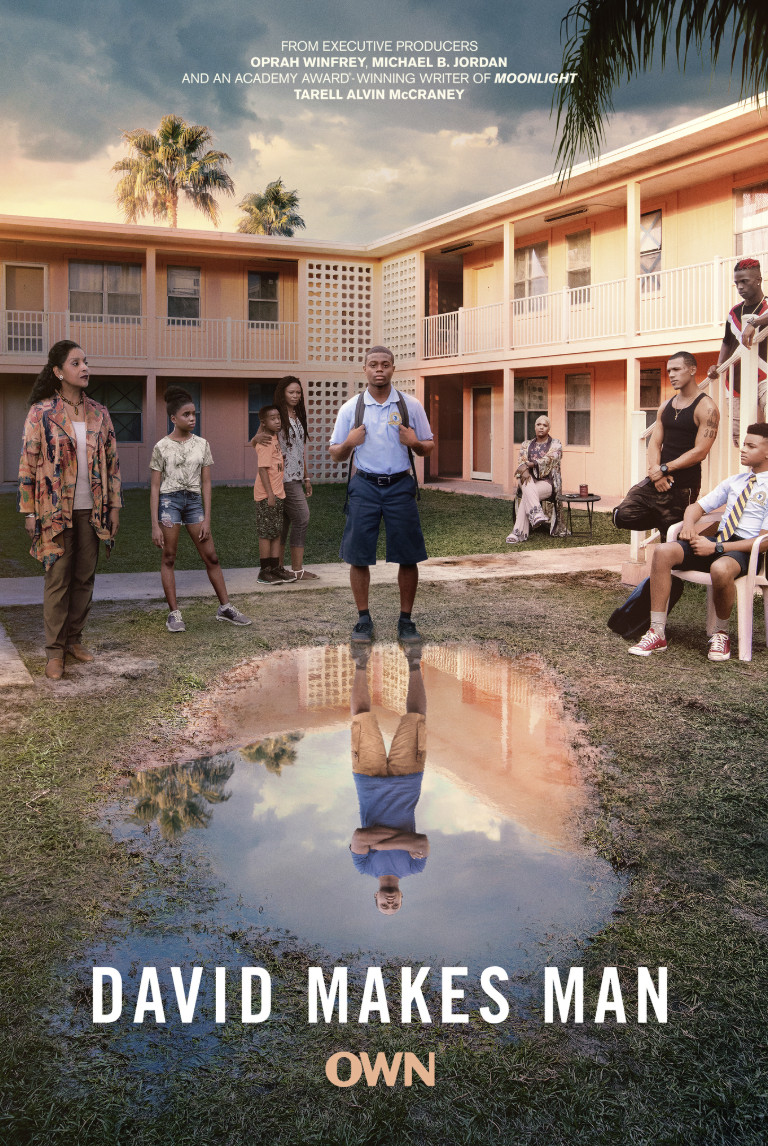 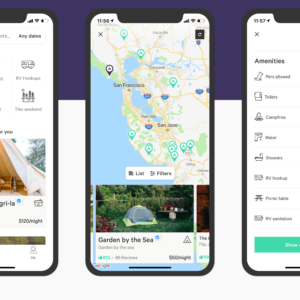 Jay Z and Will Smith getting behind a rapidly growing startup, Hipcamp, commonly referred to as the AirBnB of camping. Just...