As announced today, Epic Records will release the Original Motion Picture Soundtrack for the upcoming EPIX series GODFATHER OF HARLEM. Two new songs—“Just in Case” by Swizz Beatz, Rick Ross, & DMX and “Hallelujah” by Buddy, A$AP Ferg, and Wale—precede the album and just arrived at all digital retailers this morning

Speaking to this iconic Harlem story, the music represents the spirit of New York hip-hop. East Coast legend and the project’s Executive Music Producer Swizz Beatz cooks up a rough, raw, and real anthem in the form of “Just in Case” joined by bulletproof bars from Rick Ross and another New York icon DMX. Meanwhile, “Hallelujah” gets heavenly as Buddy croons a soaring refrain between verses from Harlem’s own A$AP Ferg and Wale. Be on the lookout for music videos soon.

GODFATHER OF HARLEM premieres on Sunday September 29 at 10pm ET/PT on EPIX. Check out the trailer below

Swizz Beatz, Rick Ross, and DMX will be on-hand alongside stars such as Academy® Award winner Forest Whitaker, Vincent D’Onofrio, Ilfenesh Hadera, Nigél Thatch, Chazz Palminteri, and more at the exclusive premiere at the world-famous Apollo Theater in Harlem on Monday September 16, 2019.

Get ready for GODFATHER OF HARLEM. 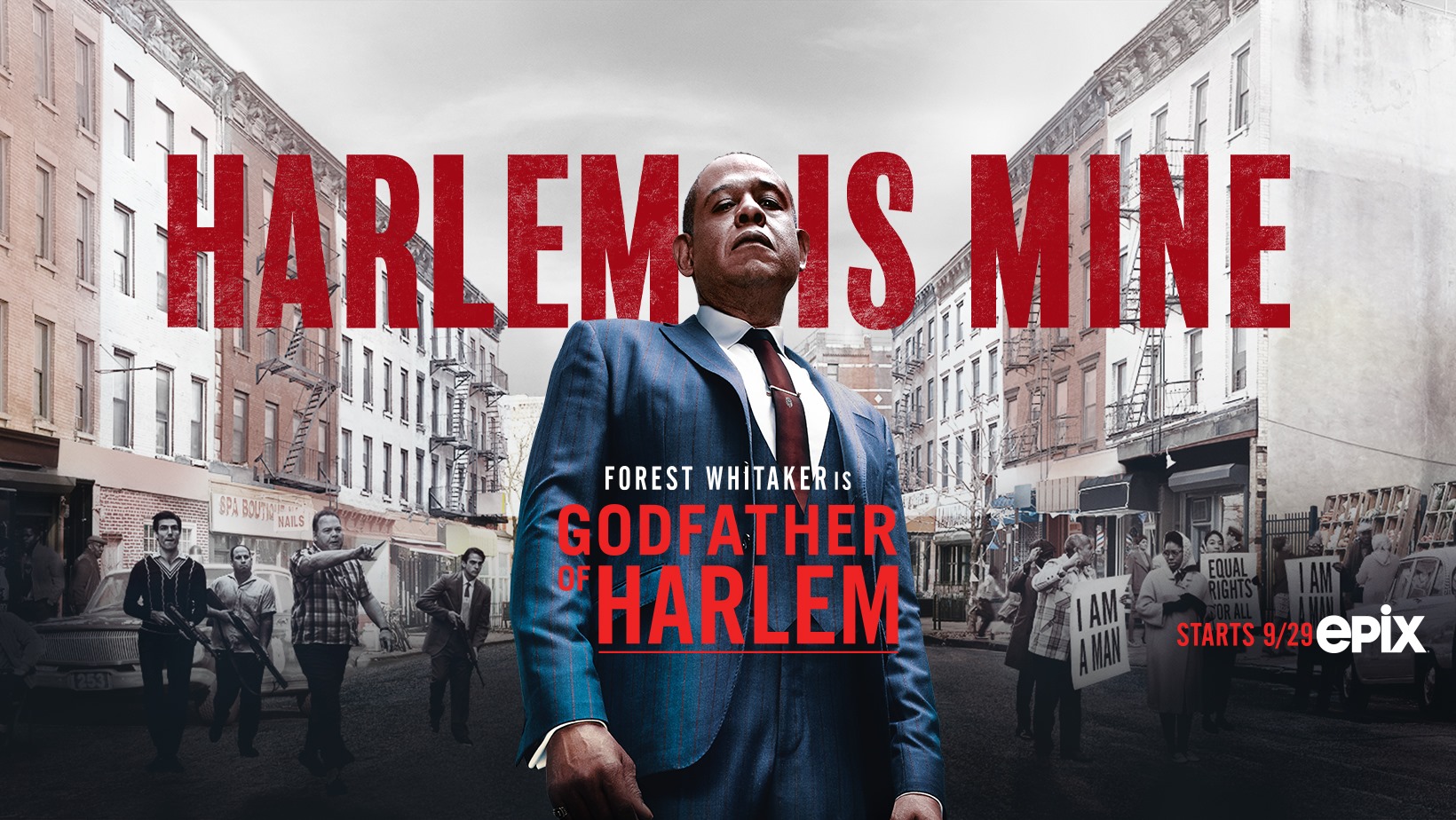 ABOUT GODFATHER OF HARLEM:

Created by Chris Brancato and Paul Eckstein, with music by Executive Music Producer Swizz Beatz, and starring and executive produced by Oscar® winner Forest Whitaker, GODFATHER OF HARLEM is inspired by the true story of infamous crime boss Bumpy Johnson (Whitaker), who in the early 1960s returned from eleven years in prison to find the neighborhood he once ruled in shambles. With the streets controlled by the Italian mob, Bumpy must take on the Genovese crime family to regain control. During the brutal battle, he forms an alliance with radical preacher Malcolm X (Nigél Thatch) – catching Malcolm’s political rise in the crosshairs of social upheaval and a mob war that threatens to tear the city apart. GODFATHER OF HARLEM is a collision of the criminal underworld and the civil rights movement during one of the most tumultuous times in American history.

Tom Hanks Stars In "A Beautiful Day in the Neighborhood" 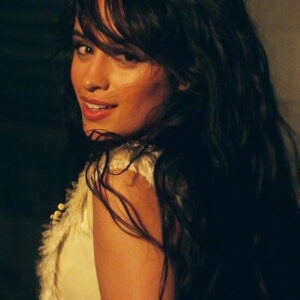