In an all-new episode of the Emmy® Award-winning series “Super Soul Sunday,” Oprah Winfrey sits down with first-time feature film director Benh Zeitlin and breakout stars Dwight Henry and Quvenzhané Wallis from the independent film “Beasts of the Southern Wild,” which earned Sundance Film Festival’s Grand Jury Prize earlier this year.  Super Soul Sunday’s “Why Oprah Loves ‘Beasts of the Southern Wild’” premieres on August 26 at 11 a.m.  ET/PT on OWN: Oprah Winfrey Network and will simulcast online worldwide via Oprah.com and Facebook.com/OWNtv.

After being told about “Beasts of the Southern Wild” by President Obama and others, Oprah Winfrey saw the film and knew immediately she wanted to share the “magical” and “spiritual” film with her “Super Soul Sunday” audience.  In the episode, the first devoted exclusively to a feature film, Oprah discusses with 29-year-old co-writer/director Benh Zeitlin the genesis of the film, from creating the production with very little money and a small professional crew to casting the film’s two unknown leads in Louisiana.  In addition, Oprah sits down with eight-year-old lead actress Quvenzhané Wallis (who plays Hushpuppy) and bakery owner turned lead actor Dwight Henry (who plays Hushpuppy’s father Wink), to hear the amazing story about their first and critically-acclaimed acting roles — how they were cast, what it took to make the film and how it has changed their lives.

To view a message (with embed code) from Oprah about the upcoming  “Why Oprah Loves ‘Beasts of the Southern Wild,’” episode of “Super Soul Sunday,” please visit: http://www.oprah.com/beastsofthesouthernwild

Released by Fox Searchlight Pictures and in theaters now, “Beasts of the Southern Wild” is the story of a forgotten but defiant bayou community cut off from the rest of the world by a sprawling levee where six-year-old Hushpuppy exists on the brink of orphanhood.   Buoyed by her childish optimism and extraordinary imagination, Hushpuppy believes that the natural world is in balance with the universe until a fierce storm changes her reality.  Desperate to repair the structure of her world in order to save her ailing father and sinking home, this tiny hero must learn to survive unstoppable catastrophes of epic proportions.

September 2: Oprah and Llewellyn Vaughan-Lee: Sufism and The Wisdom of the Heart

The Emmy® Award-winning series “Super Soul Sunday” delivers a thought-provoking, eye-opening and inspiring block of programming designed to help viewers awaken to their best selves and discover a deeper connection to the world around them.  With all-new conversations between Oprah Winfrey and top thinkers, authors, and spiritual leaders, “Super Soul Sunday” features exclusive interviews in studio and on location– from spots as diverse as a serene oak grove at Winfrey’s California home, to a palace in India, and even a garden terrace in Maui.  Exploring themes and issues including happiness, personal fulfillment, wellness, spirituality and conscious living, “Super Soul Sunday” presents an array of perspectives on what it means to be alive in today’s world.  The series is produced by Harpo Studios.  Follow @SuperSoulSunday on Twitter and join the conversation using #SuperSoulSunday. For more information, and to view the simulcast live stream please visit www.Oprah.com, www.facebook.com/OWNtv and www.facebook.com/SuperSoulSunday

Hollywood Stars Give Their Kids' Designer Duds to SPOILED! to Help Children in Need 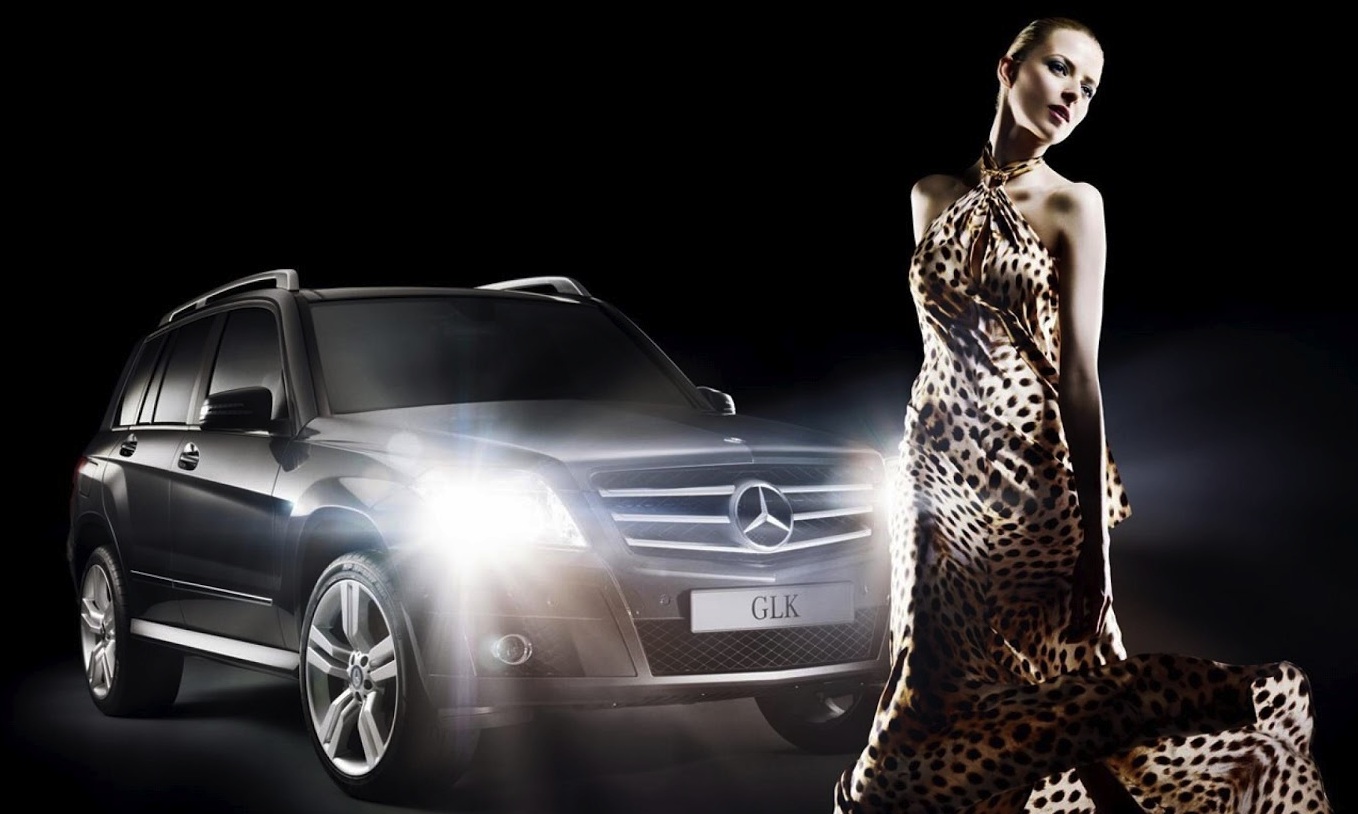 As summer nears its end, the start of the international fashion week season is just around the corner. Mercedes-Benz Fashion...