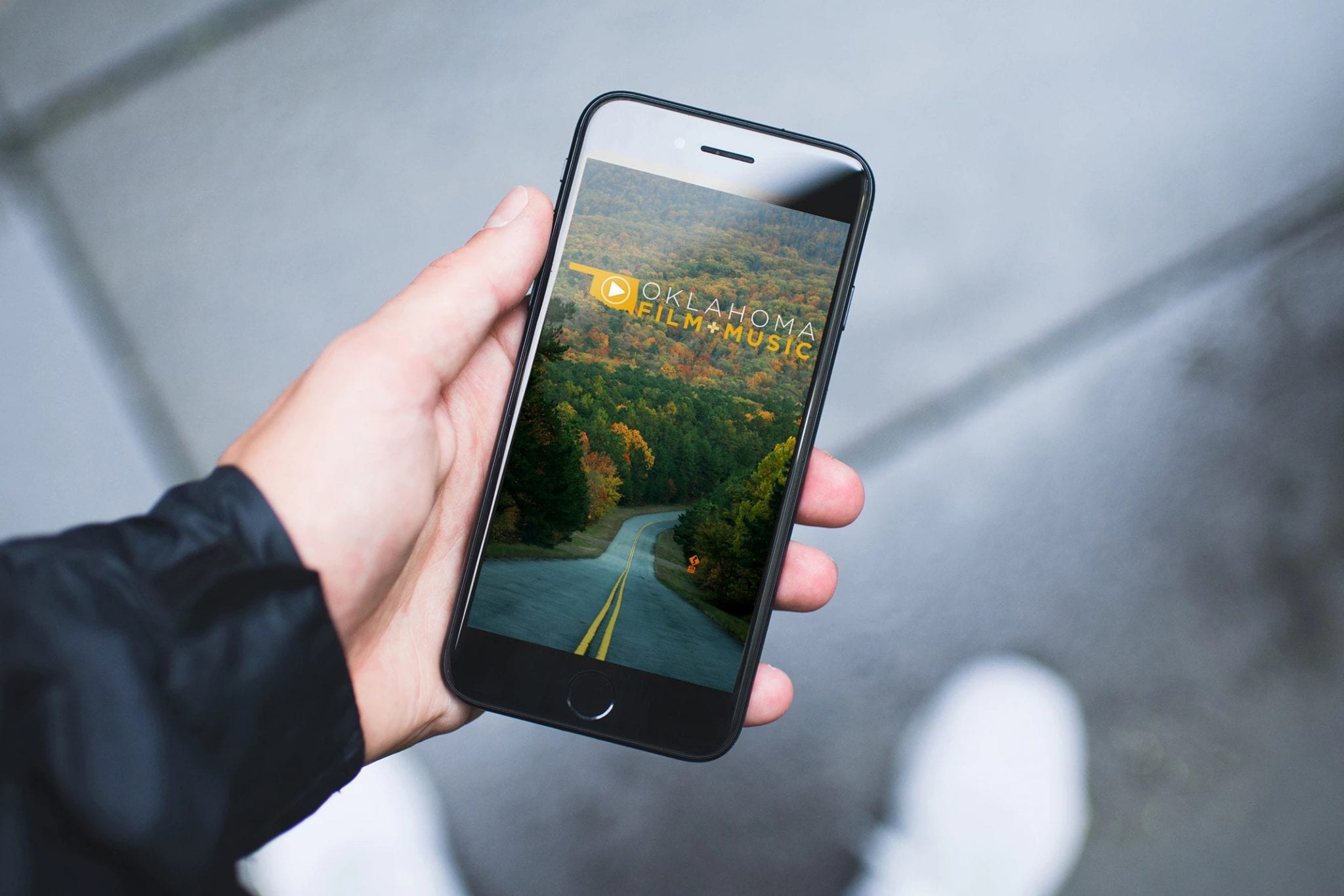 The Oklahoma Film + Music Office (OF+MO) is proud to be a sponsor, alongside the Cherokee Nation Film Office, of “Film Crew 101”, a new podcast series from the Oklahoma Film & TV Academy (OFTA), which is now available on Apple Podcasts, Spotify, Google Play and other major audio platforms.

The newly launched Oklahoma Film & TV Academy is a short course program focused solely on training its students to meet the growing demand of Oklahoma’s film industry for skilled workforce members. Each episode of the Film Crew 101 podcast series will highlight a different department within film and television production and feature commentary with special guest artists highlighting their work and providing educational advice from their respective fields. 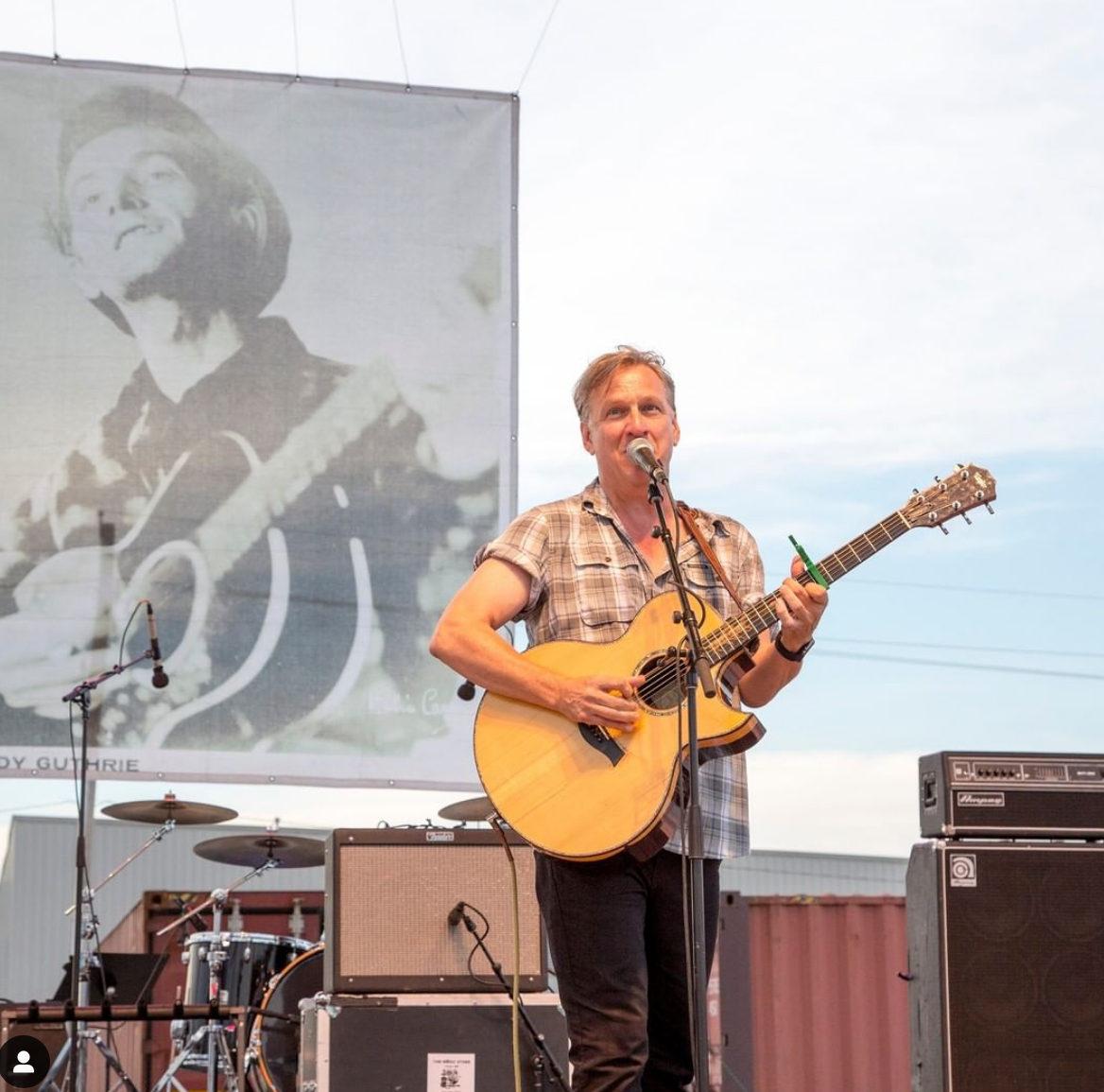 “With the streaming wars, more content is being commissioned than ever before and with this increase in demand comes more available jobs,” says OFTA founder Richard Janes. “For anyone interested in working in film and TV, the first step is to understand what all the different jobs are that are available. Many people don’t think about the need for carpenters, accountants, painters, etc., but there really is a space for everyone on a film set and we hope this podcast will shine a light on all these different positions as well as the traditional camera and sound department roles”.

“Being one of the first states in the country to resume film production amid the current COVID-19 climate, Oklahoma is seeing a surge of increased interest from film and television productions eager to get back to work safely and responsibly,” said OF+MO Director Tava Maloy Sofsky. “At a time when so many across the state as well as the country are struggling with unemployment and job security, it is our hope the Oklahoma Film and TV Academy podcast series will educate new audiences on film production and showcase how an individual’s existing trade skills may easily transition to readily available jobs within Oklahoma’s film industry.”

In this article:Featured, film featured, news