Nico & Vinz, Kick Off Their National 24-date “Ones to Watch Skype Tour” May 4th

Nico & Vinz will be wrapping up Usher’s tour the end of March and returning to the states for a national 24-date Ones to Watch with Skype tour. A platform that presents artists on the verge of stardom and gives fans the change to get closer to them than ever before. Nico & Vinz have toured with Bruno Mars’s sold out Moonshine Jungle Tour and Usher’s The UR Experience Tour but this will be the first full US tour. The Ones to Watch with Skype tour kicks off in Anaheim, CA on May 4th. Pre-sales available as of yesterday, February 24th and general onsales begin Friday, February 27th.

The Norwegian duo’s 2014 debut album Black Star Elephant was led by last year’s multi-platinum global hit “Am I Wrong,” which was No. 1 in 50 countries and streamed over 200 million times alone on Spotify. The single became the most Shazamed song worldwide for 2 months, went to #1 on Top 40 and Hot AC Radio, and charted at #1 on AC radio for 5 consecutive weeks. In support of their debut album, Nico & Vinz have appeared on The Tonight Show Starring Jimmy Fallon, Jimmy Kimmel Live, The Ellen DeGeneres Show, Fashion Rocks, Good Morning America, Dancing with the Stars, Live! with Kelly and Michael, The View, MTV, VH1 and E!. Black Star Elephant album effortlessly blends pop, reggae, West African dance, hip hop, rock and soul to create an engaging collection of songs that brim with soul-stirring messages and hopes for the future. Nico & Vinz have made it their mission to make magic in the studio, dream up the most imaginative videos to illustrate their ideas, and travel the world to share their artistry with everyone they can.

Ones to Watch with Skype official tour dates below: 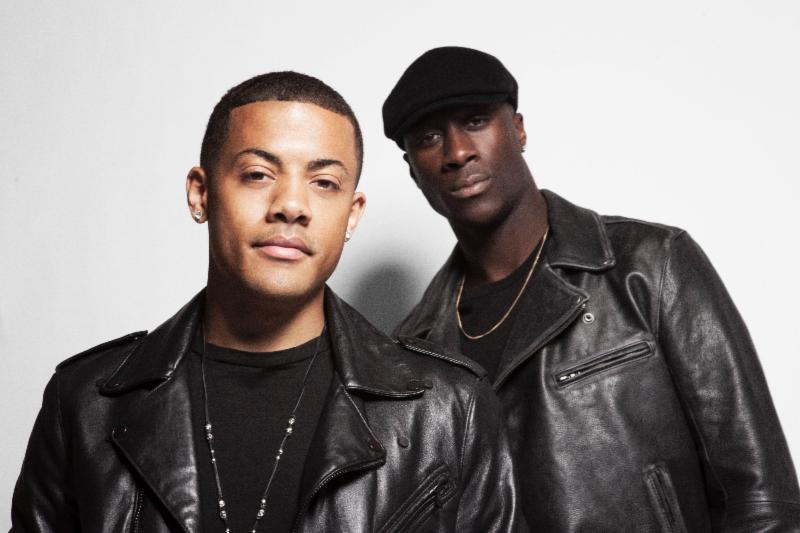 7 Must-Ask Questions in Any Negotiation 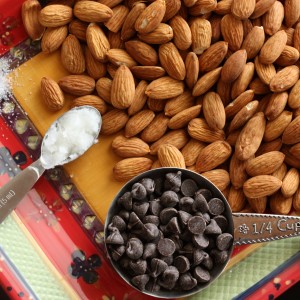