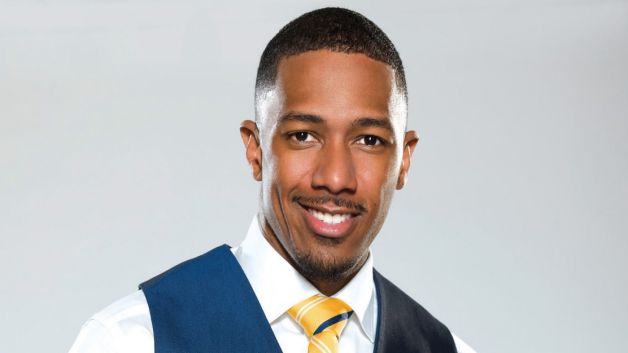 Style Media taps the talented and stylish Nick Cannon to host a modern-day spin on the pop culture classic series “Lifestyles of the Rich and Famous.” Set to begin production this fall, “Lifestyles of the Rich and Famous” takes viewers on a fabulous ride through the world’s most glamorous and decadent locations, where the rich and famous mix, mingle and lavishly live it up. This series explores all facets of stylish living, including home, travel, food and entertaining. Cannon also serves as an executive producer.

“Nick is both aspirational and accessible – key qualities of the Style brand.  He is extremely talented with a grounded personality and style that a wide range of viewers have come to appreciate and respect.  Nick’s comedic and down-to-earth perspective on the opulence of the wealthy makes him the ideal host as we reinvent this pop culture classic,” said Salaam Coleman Smith, President, Style Media. “With Nick’s humorous insight, Style will give viewers front-row access to how today’s wealthy live, paying homage to the original ‘Lifestyles’ in a fresh, fun and irreverent way.”

Inspired by the 80s pop culture classic, Style brings “Lifestyles of the Rich and Famous” into the 21stCentury of dot com money, hip hop fame, one-hit wonders and of course, old money glitz. This new series will spotlight the eccentricities and excesses of the glamorous life, giving special attention to the high dollars being dropped for the jaw-dropping luxuries that the upper crust indulge in to enhance their daily lives, from colossal homes to million dollar one-of-a-kind cars to gold-plated toilets to ridiculous getaways. Additionally, “Lifestyles of the Rich and Famous” will provide viewers with an appreciation for the entrepreneur who struck it big with one lucky break. As host, Cannon will introduce the people who either live the dream or are integral to maintaining this lifestyle while he provides relatable, funny and informative play-by-play.

“To be a part of Style’s re-imagination of this iconic show and follow in the footsteps of the legendary Robin Leach is a dream come true,” said Nick Cannon. “Even though I am fortunate to have certain luxuries, sometimes, I am even amazed by what people with money have and do. I want to remind people that just because you might be rich and famous, it doesn’t mean you have to take yourself too seriously.”

Cannon, who currently is hosting “America’s Got Talent” for NBC, recently made MTV2 history by delivering the network’s highest-viewed telecast ever with the return of NCredible Entertainment’s “Wild N’ Out.” When he is not in front of the camera or a live audience, Cannon is busy running his highly-successful multi-media company NCredible Entertainment, producing TV and film projects, including TeenNick’s Halo Awards, and most recently, directing his first studio film “Clique” for Lionsgate which is slated for release later this year. Cannon also actively serves as the CEO of teen magazine Celebrity High as well as chairman of TeenNick, Nickelodeon’s network aimed at the teen audience. “Lifestyles of the Rich and Famous” is produced by Relativity Television, Television 360, Rysher Entertainment and NCredible Entertainment. Executive producers are Tom Forman, Brad Bishop and Josh Bingham for Relativity Television with Daniel Rappaport and Scott Lambert for Television 360, Patrick Gunn at Rysher and Nick Cannon and Michael Goldman for NCredible Entertainment.

In this article:Lifestyles of the Rich and Famous, Nick cannon, style network, style news