The first Jaguar F-TYPE customer cars leave Jaguar Land Rover’s Castle Bromwich manufacturing facility today.  Destined for customers around the world, the vehicles will be loaded onto a train at the company’s onsite rail facility at Castle Bromwich.

270 companies globally were awarded the contracts following the completion of a global competitive tendering exercise on component sourcing for the vehicle. Of these, 116 are based in the UK and 50 per cent are from the West Midlands including Webasto, who supply the roof.

With sales in over 170 countries, Jaguar Land Rover generates export revenues approaching £11 billion each year, making it one of the UK’s largest exporters by value. It anticipates that it will export over 75% of Jaguar F-TYPE vehicles produced.

The USA is expected to be the largest market with almost half of all sales, closely followed by the UK and Germany. 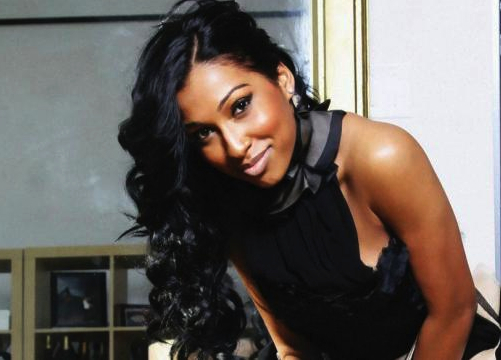