Imagine if you could bathe in the mind of a 20-year-old African-American male in poverty struggling to find himself in the South Side of Chicago in the 1930s. The ANTAEUS production of NATIVE SON written by Nambi E. Kelley successfully orchestrates the vision of Bigger Thomas succumbing to the systematic racism of the South Side.

When presented with an opportunity, Bigger battles with desires that eventually forced him to make critical career decisions. NATIVE SON is a cold-hearted, humorous play that allows the audience to learn about the outcomes of decisions people make when using drugs such as alcohol. The greatest takeaway from this play is to drink responsibly.

“Native Son” is set in 1930s Chicago, where a longing for social justice ignites a palpable rage within protagonist Bigger Thomas. “Native Son” is a gripping adaptation of the classic Richard Wright novel and focuses on the inner workings of Thomas’ mind as events violently and irrevocably seal his fate.

NATIVE SON opened this Saturday, April 20th. The play was written by Nambi E. Kelley, based on the novel by Richard Wright and directed by Andi Chapman, “Native Son” is currently in previews and will close April 28.

Written by Nambi E. Kelley, Based on the Novel by Richard Wright
and Directed by Andi Chapman

“Native Son” Will Play Through April 28, 2019 at the Kirk Douglas Theatre 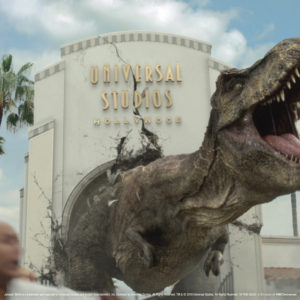