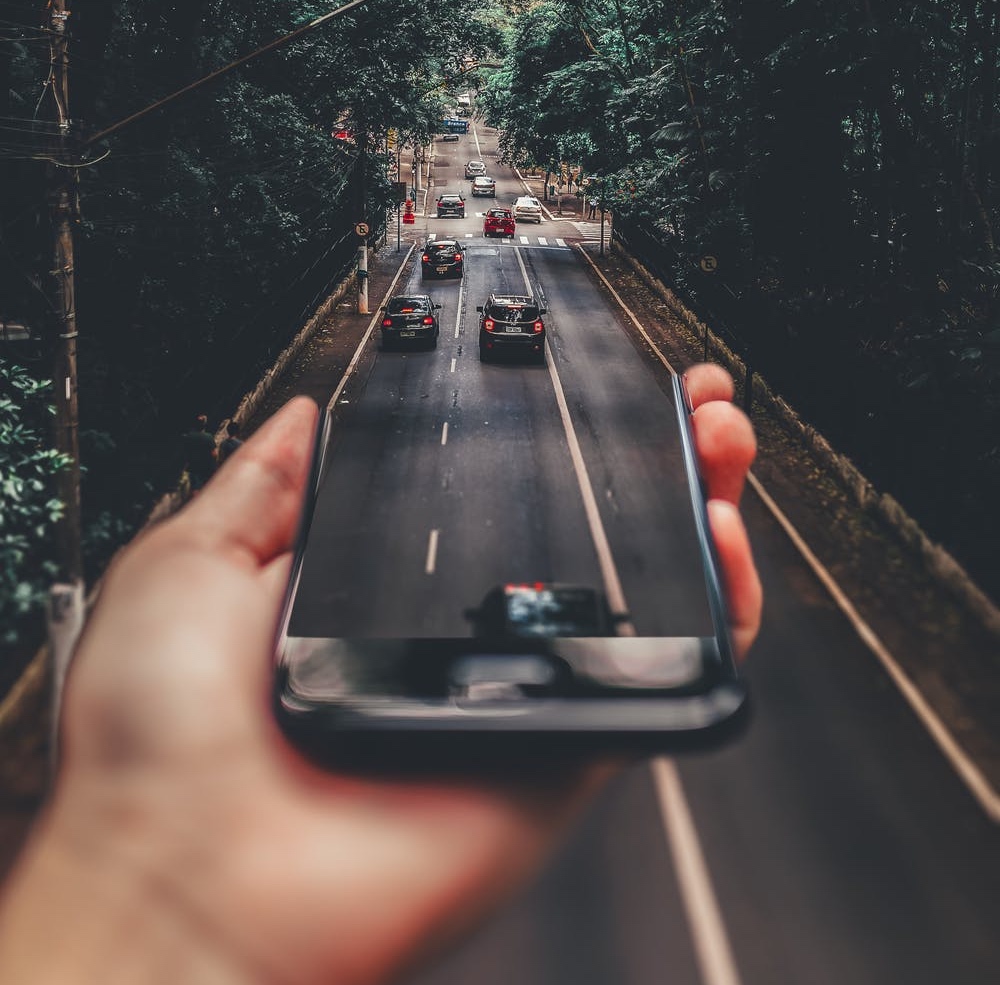 The mobile games industry has faced a variety of headwinds and challenges in 2022, which caused a first-ever user drop. Regulatory issues in China, inflation, and the end of Covid-19 lockdowns have triggered a massive 104 million user drop. But despite the challenges seen last year, the entire market is expected to continue growing in 2023.

According to data presented by CasinosEnLigne.com, mobile games revenue is expected to jump by 13% and hit $173bn in 2023.

Double-Digit Revenue Growth After a Challenging 2022 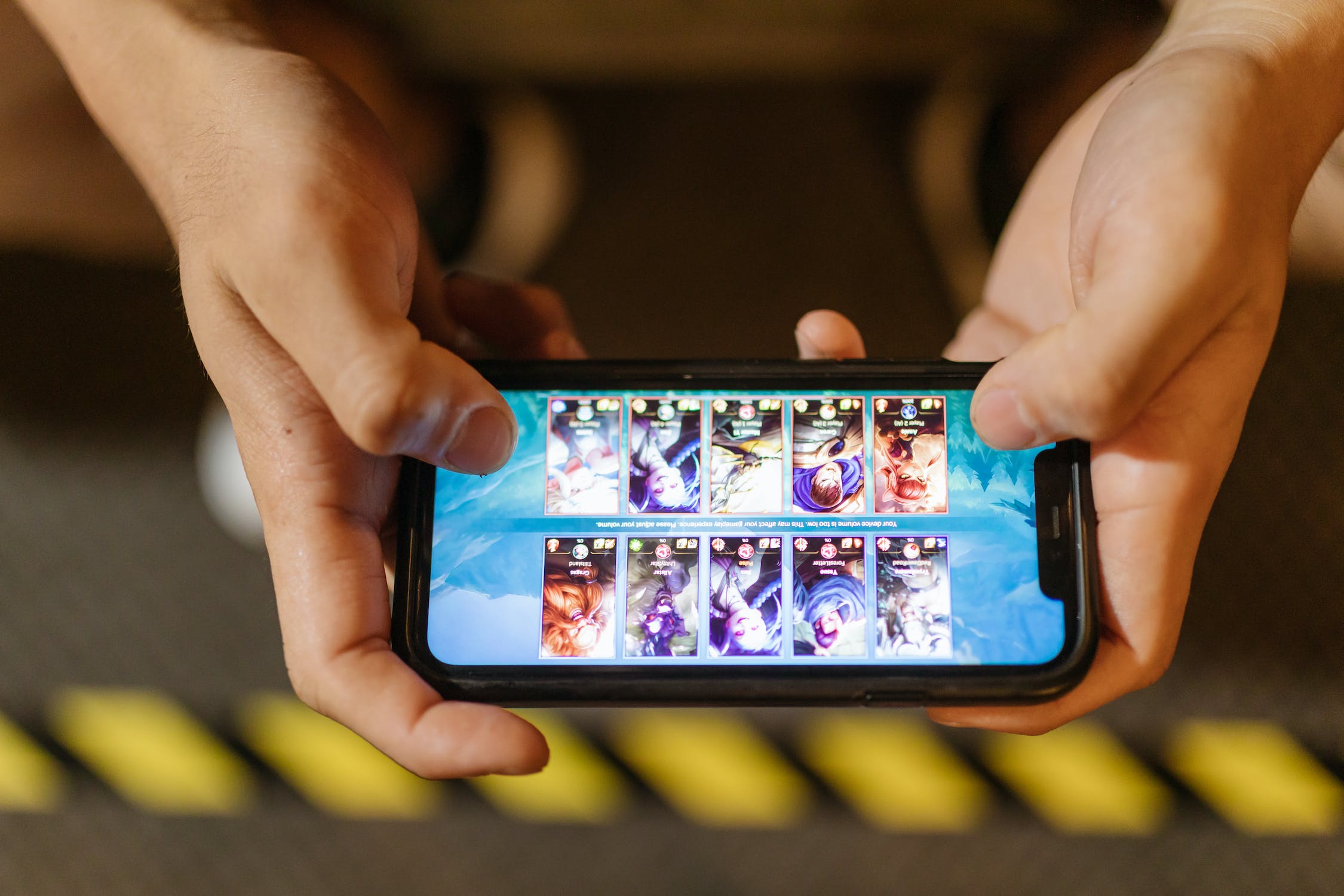 That doesn’t surprise, considering the annual revenue growth the mobile games industry has seen in the past years. In 2019, global mobile games revenue jumped by 16% year-over-year to $85.3bn, according to a Statista survey. However, 2020 and 2021 have seen the highest annual growth rates of 35% and 21%, resulting in a market volume of $140bn by the end of 2021.

But, after the pandemic-induced gaming boom seen in 2020 and 2021, the mobile games industry witnessed a substantial growth slowdown. According to Statista, mobile games generated $153bn in revenue in 2022 – 9% more than a year before, and only one-third of revenue growth seen in 2021.

The world’s largest gaming industry, China, lost around 78 million players in 2022, making up two-thirds of the total user drop in the mobile games market. However, the downsizing trend hit all other major mobile game markets. The US mobile games industry lost 5.7 million players last year. Japan, the world’s third-largest market, saw a 1.8 million user drop, and Germany followed, with a 2 million decrease.

By 2025, the global mobile games market is expected to hit a new benchmark with over 2 billion users worldwide.

In this article:Featured, gaming, news, Tech