Keating, co-driving this weekend with fourth-year teammate Jeroen Bleekemolen, qualified the championship-leading No. 33 AMG-Team Riley Motorsports Mercedes- AMG GT3 sixth fastest in a competitive GTD field. Keating’s time of 1:19.876 was turned on his final flying lap in the final 90 seconds of the 15-minute qualifying session. He will start the No. 33 car in tomorrow’s race, joining Bleekemolen and Mercedes-AMG Team Riley in looking for a second IMSA race win in a row after winning the 12 Hours of Sebring last month, the first IMSA win for Mercedes-AMG.

Driving the No. 75 SunEnergy1 Racing Mercedes-AMG GT3, Said turned his fastest lap late in the qualifying run, clocking in a time of 1:20.173. This lap time was good for the 10th-place starting spot in Saturday’s race, where Said will co-drive with Tristan Vautier.

The top-12 GTD qualifiers were within a second of the class pole-winner’s lap time, with Keating a scant 6/10ths out of first and Said just 9/10ths off of the top time.

Cooper MacNeil also qualified for tomorrow’s IMSA WeatherTech race, turning the 13th fastest lap of the session with a time of 1:20.363 in the No. 50 WeatherTech Racing Mercedes-AMG GT3. MacNeil co-drives with Gunnar Jeannette.

Racing the No. 2 CRP Racing Mercedes-AMG GT3 for only the third time this season, Dalziel ran at the top end of the Pirelli World Challenge GT field throughout Friday’s one-hour practice session. Dalziel held the top time for most of the session and withstood some late challenges from the competition with his own final flying lap just minutes from the finish. Dalziel improved to a top time of 1:18.994 on his 31st of 32 laps to finish the session in first place.

The 100-minute IMSA WeatherTech Championship race is scheduled to start on Saturday afternoon at 1:05 p.m. PDT.

The IMSA WeatherTech Championship race from Long Beach can be seen in live coverage on FOX on Saturday, April 8, from 4 – 6 p.m. EDT.

The Pirelli World Challenge race can be seen in same-day coverage on the CBS Sports Network this Sunday, April 9, from 2:30 – 4 p.m. EDT. 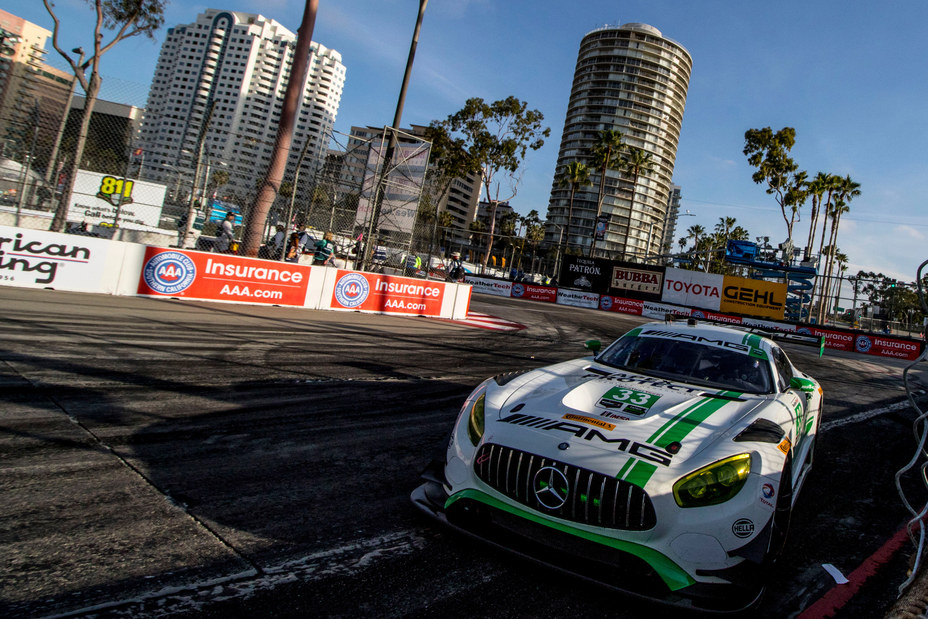 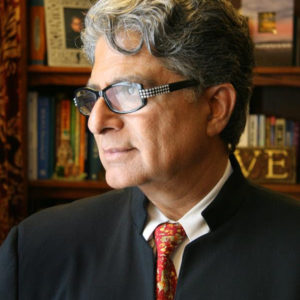