Meghan Trainor first made history in 2014 with her diamond-certified smash single “All About That Bass.” The GRAMMY® Award-winning singer, songwriter, and multi-instrumentalist thus far has garnered a GRAMMY® Award and achieved eight multi-platinum singles and two platinum albums, sold out three world tours, penned multi-platinum hits for peers across pop and country, and received countless industry awards and nominations. Expanding her influence on pop culture, she starred on FOX’s hit series THE FOUR: Battle for Stardom for two seasons and is currently on the superstar coaching panel of ITV’s The Voice UK alongside Sir Tom Jones, will.i.am, and Olly Murs.

She kicked off 2020 with the release of her third full-length album, Treat Myself (Epic Records). It includes the platinum smash “No Excuses” as well as blockbuster anthems and collaborations such as “Nice To Meet Ya” [Nicki Minaj], “Genetics” [feat. Pussycat Dolls], “After You” [feat. AJ Mitchell], and “Wave” [feat. Mike Sabath]. She will perform new music and classics on the road in arenas and amphitheaters everywhere throughout 2020 with Maroon 5.

MEGHAN WROTE THE TREATMENT INSPIRED BY ONE OF HER FAVORITE MOVIES, THE 1988 CULT CLASSIC
WORKING GIRL.
SONG FROM HIGHLY ANTICIPATED ALBUM TREAT MYSELF OUT NOW! 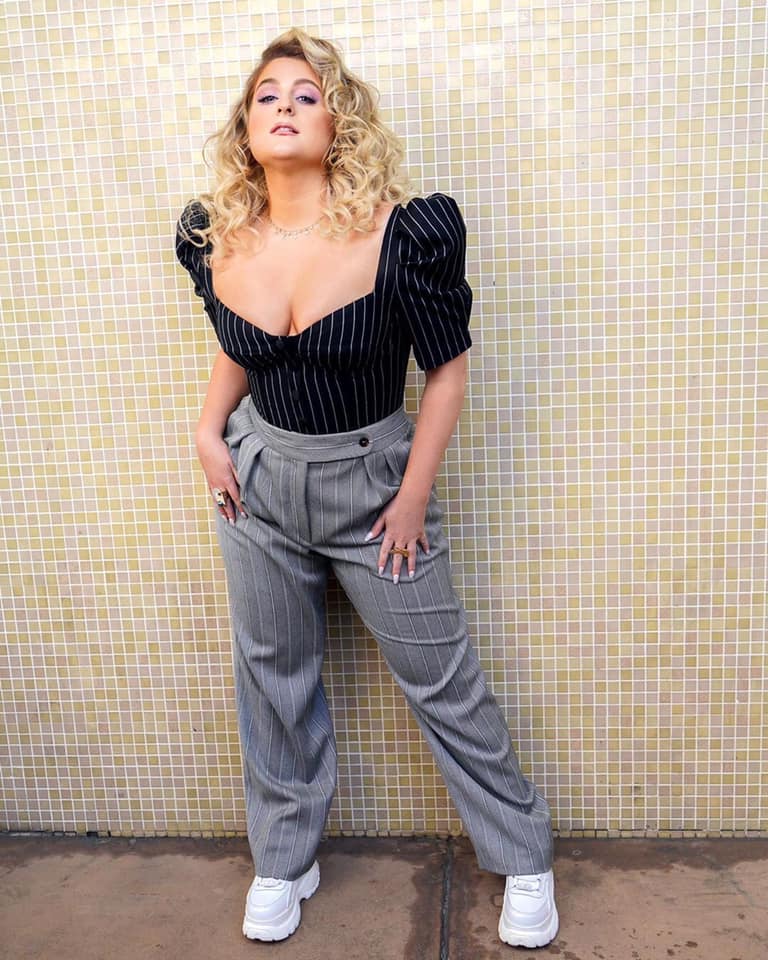 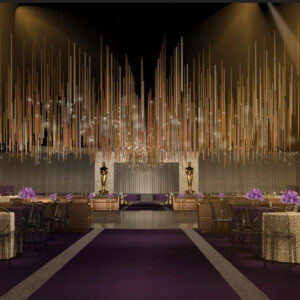