In response to the latest guidance of public health officials and in an effort to protect artists, audiences, and staff from the spread of COVID-19, the Los Angeles Philharmonic Association is canceling the 2020 seasons at the Hollywood Bowl and The Ford. Seasons at these two Los Angeles County venues, normally scheduled from June through September, are programmed by the LA Phil and feature a wide variety of artists, including the Los Angeles Philharmonic.

The LA Phil estimates that revenues lost from these canceled concerts, as well as a portion of the orchestra’s spring season, will result in a roughly $80M budget shortfall. To mitigate these losses, the LA Phil must now take additional steps to address the financial impact caused by the pandemic and is furloughing approximately 25% of its full-time non-union workforce, as well as the Hollywood Bowl Orchestra through September 30, 2020, and is laying off seasonal Hollywood Bowl employees. Prior to these decisions, the Association reduced all non-essential expenses, laid off its part-time employees, instituted salary reductions of 35% in aggregate, and made the decision to draw from its endowment. These cost-saving measures will continue through the summer. 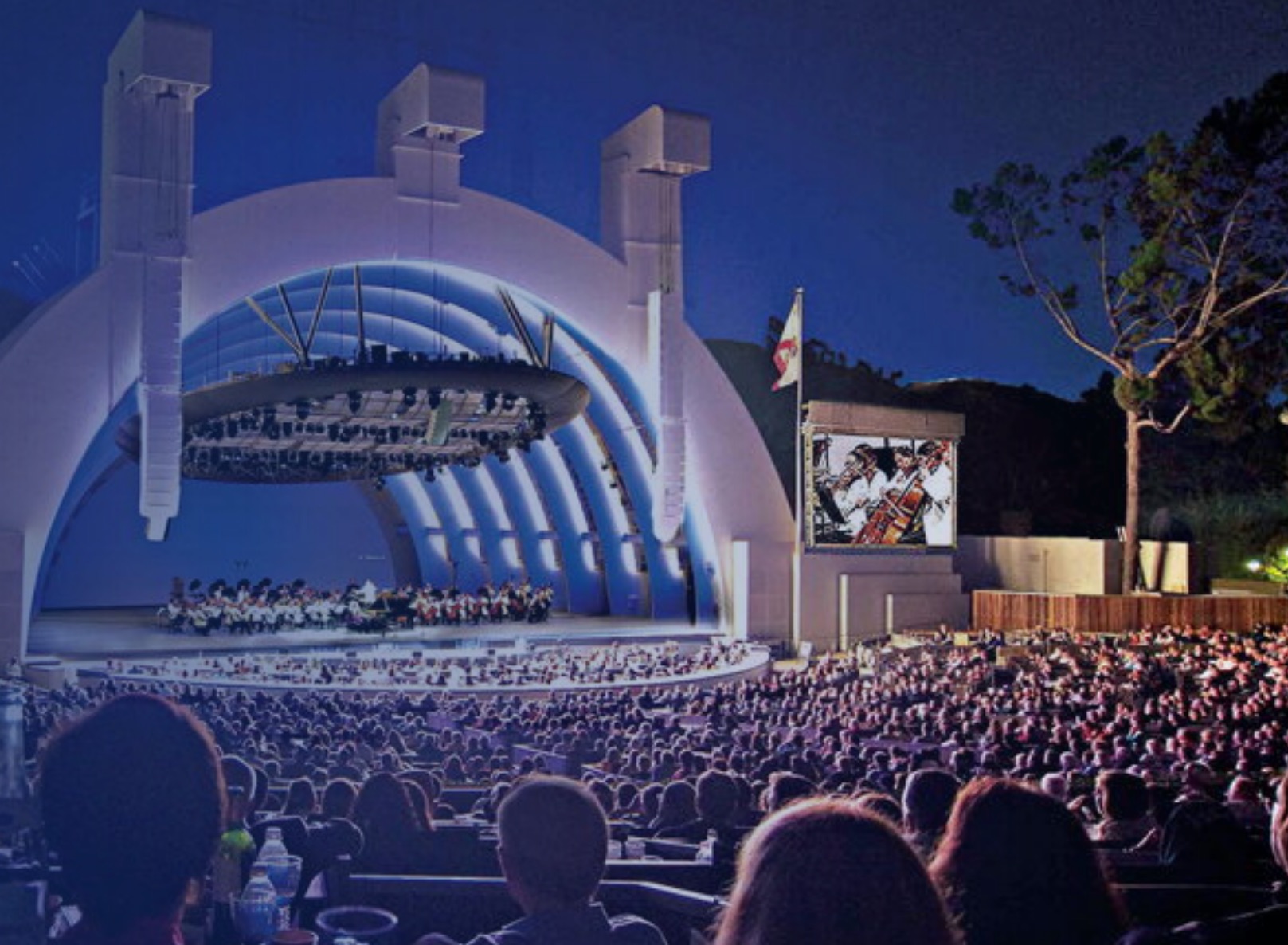 To preserve the LA Phil as it faces unprecedented financial strain, the Association is launching “Play Your Part,” a $35 million campaign. “Play Your Part” will support all of the Association’s ongoing operations and programs, including the LA Phil’s YOLA (Youth Orchestra Los Angeles) program and other educational initiatives, which serve more than 150,000 youth, families, and teachers every year. As part of the overall campaign, Hollywood Bowl ticketholders will have the option of supporting what has been a summertime tradition for generations of Los Angeles families by donating the value of their tickets back to the LA Phil, raising an initial $1 million from a challenge grant from Jane and Michael Eisner.

Chad Smith, the Association’s Chief Executive Officer, David C. Bohnett Chief Executive Officer Chair, said, “The cancellation of our summer programs and the resulting impact on our musicians and staff is devastating. We are all broken hearted by the effects of this crisis and share the disappointment of all those who look forward to the Bowl and Ford seasons every year. As we deal with this public health emergency, our task now, which we share with all of Los Angeles, is to go forward with strength and resilience, knowing we will get through this with one another’s help. The LA Phil has been here for more than one hundred years, and the Hollywood Bowl and The Ford for almost as long. We are doing what is necessary to ensure that we are all here for the next century.”

Gail Samuel, President of the Hollywood Bowl and Chief Operating Officer of the Los Angeles Philharmonic Association, said, “The Hollywood Bowl and The Ford are much more than performance venues. They are iconic places and represent summer traditions that have played a part in defining Los Angeles itself. It’s deeply saddening to acknowledge that the 2020 summer season is gone, but the LA Phil isn’t going anywhere. Our cultural community is among the most vibrant and creative in the world. We have every reason to look ahead with hope and confidence to next summer’s centennial celebrations at the Hollywood Bowl and The Ford.”

Thomas L. Beckmen, LA Phil Board Chair, said, “Now that these wrenching but necessary decisions have been made, all of us who understand how much the LA Phil does for Los Angeles must do what we can to bolster this great institution and keep it vital for the future. We get so much inspiration and pride from the LA Phil, whether it’s performing at Walt Disney Concert Hall or the Bowl, whether it’s reaching out to young people through YOLA or presenting diverse programs at The Ford. For everyone who can, this is a time to reciprocate and play our part.”

Los Angeles County Supervisor Sheila Kuehl said, “This decision makes me heartsick for all the County residents who have made the Bowl and the Ford a treasured ritual of each summer, although this is the best decision to make in the face of the threat from the COVID-19 pandemic. The Board of Supervisors will continue to work closely with these great cultural institutions as we work our way through this crisis and ensure their stability for the future.”

The LA Phil will continue to monitor the impact of the COVID-19 pandemic and will reassess the Association’s situation as necessary. 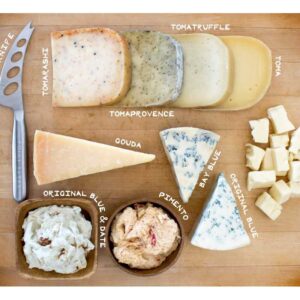 Our staff must share Point Reyes Toma has an amazing assortment of cheese gift sets to send to your Mother this Mother's...