Live Nation Entertainment has established the Women Nation Fund, an early-stage investment fund focused on female-led live music businesses. Live Nation is setting up the fund and will provide access to the company’s resources and capital for underrepresented female entrepreneurs in the concert promotions, events and festival spaces. The announcement was made today by Live Nation’s President and CEO, Michael Rapino.

Stated Rapino: “As the leader in live entertainment, we want to meaningfully address this issue, change the dynamic and widen the playing field. The Women Nation Fund is a first step towards empowering new entrepreneurs and creating more opportunity for women in this sector of the live music business.”

“Women are underrepresented across the entertainment ecosystem, but we see this particularly in the music industry,” said Dr. Stacy Smith, the Founder and Director of the Annenberg Inclusion Initiative at the University of Southern California. “One crucial way to kick-start the effort towards gender parity is to fund female entrepreneurs. I applaud Live Nation for their leadership and for committing its resources in a way that can affect real change.”

The Women Nation Fund will identify, fund and grow the pool of female-led festivals, events and promotion companies available on a worldwide basis. Entrant businesses must be female-founded and oriented around concert promotion, festivals or live venue management.

For more information and to apply to the Women Nation Fund, please visit: https://womennationfund.livenation.com/ 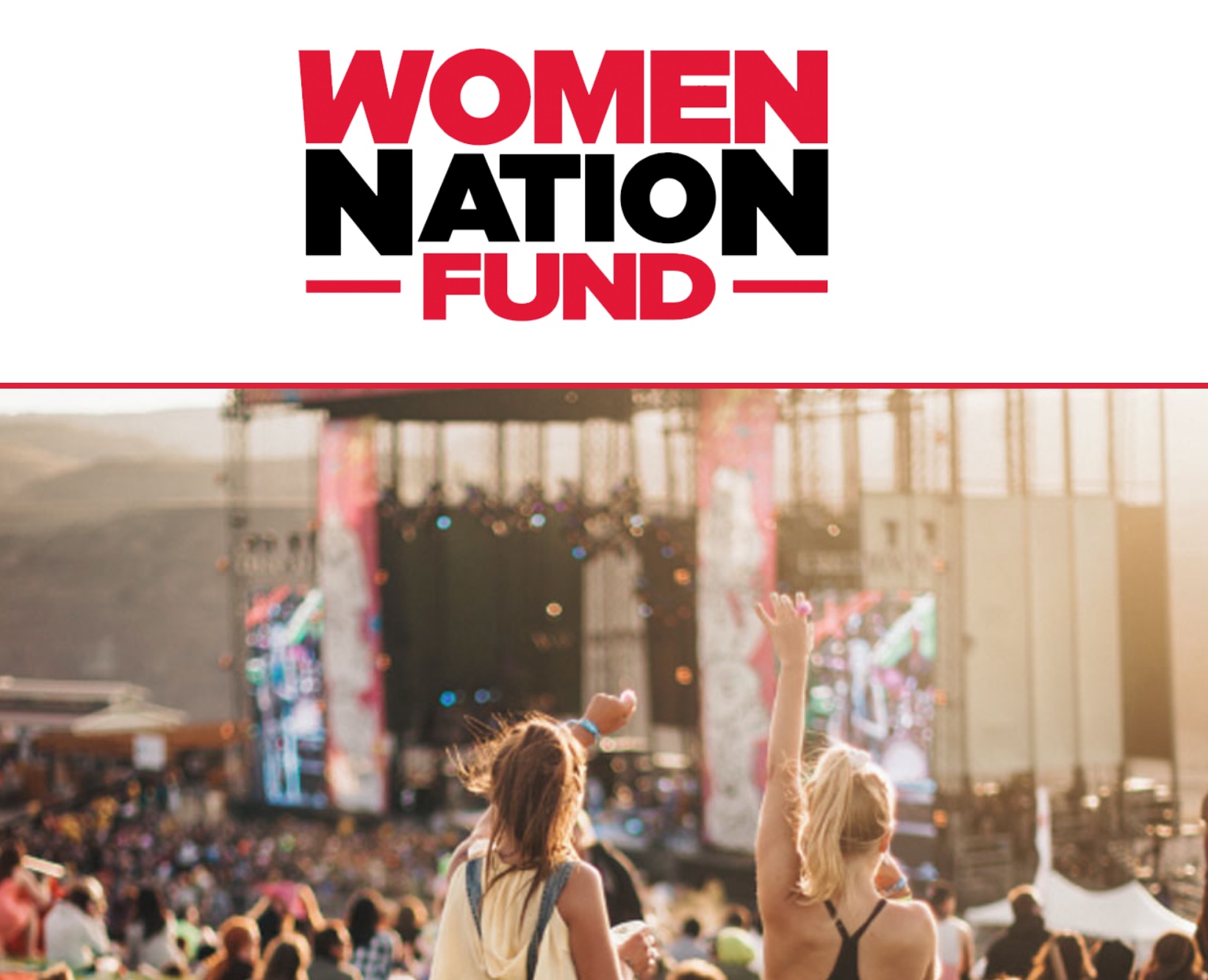 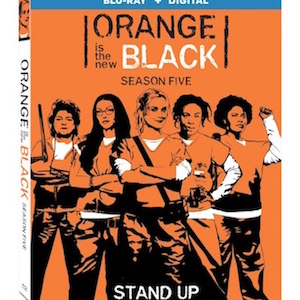 ORANGE IS THE NEW BLACK S5 arrives on Blu-ray, DVD and Digital June 12. A new state of chaos descends upon Litchfield Penitentiary...