Kaskade, Beneath With Me released a remix of the track

“This collaboration with deadmau5 has been a while in the making. Over the many different versions, I’ve had moments where I took the song and turned it into something completely different from the official one that came out. This was the case with V.4,” said Kaskade. “The mood is turned down and it becomes an entirely different beast. I think people will enjoy it, but just in a completely different way.”

For a list of upcoming Kaskade dates visit www.kaskademusic.com.

Multi GRAMMY® Award-nominated singer, songwriter, producer, remixer and musician, Kaskade is a titan in the dance music world, and a groundbreaking innovator in the music industry as a whole. Bending the curve by which his contemporaries measure themselves, Kaskade has an unprecedented string of “firsts”. He was the first DJ to land a Las Vegas residency, the first ever solo electronic dance artist to sell-out both Navy Pier in Chicago, and the Staples Center in Los Angeles, and the first dance artist to perform and sell out at the Los Angeles Convention Center in its 45-year history with a career-defining solo headline date in front of 30,000 fans. A three-time Coachella Valley Music and Arts Festival veteran, Kaskade made history in 2015 where he was the only electronic musician to headline the festival and drew the two largest crowds in its storied sixteen-year existence. 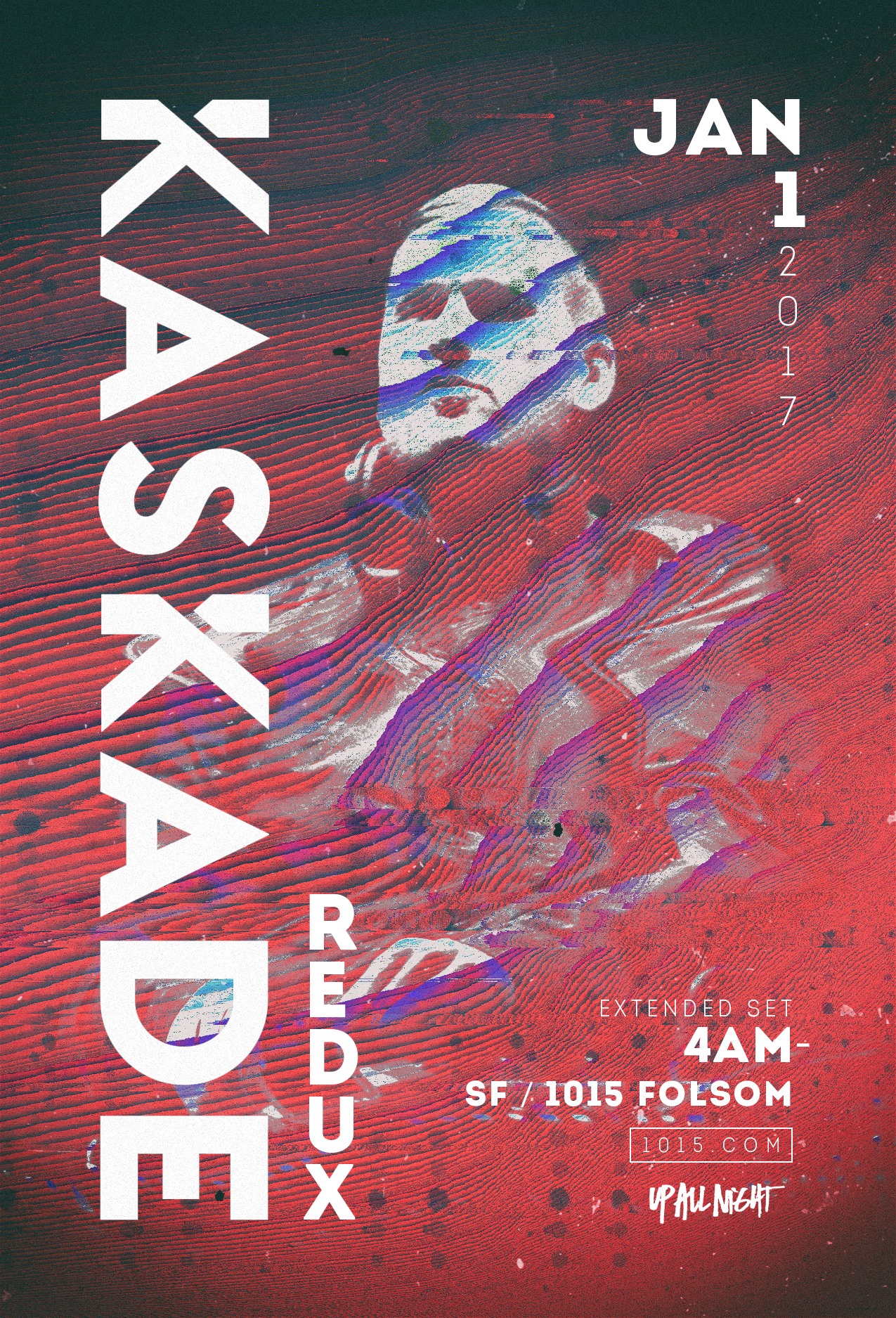 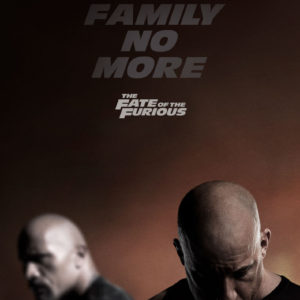 Vin Diesel, Dwayne Johnson Stars In The Fate of the Furious. On the heels of 2015’s Furious 7, one of the fastest movies...