“IconocLIST,” the next series under the MSNBC ORIGINALS banner, is an authoritative celebration of the cultural icons that have shaped the careers of notable American celebrities. Each episode features a different and influential luminary as they curate a list of people they regard as change makers in their respected fields. Featuring basketball legend and New York Times best-selling author Kareem Abdul-Jabbar; Emmy Award-winning television host and entrepreneur Martha Stewart; and cardiothoracic surgeon, professor of surgery and Emmy Award- winning television host, Dr. Oz, the series dives deep into the true influencers behind their renowned and varied careers. Each part of the series is anchored and driven forward by the celebrity themselves and supported by rarely-seen images, expert analysis and high-profile interviews.

IconocLIST: Martha Stewart’s Business Mavericks – Martha Stewart is a force of nature who turned her passions into a billion-dollar lifestyle brand. In this hour, Martha reveals the entrepreneurs who’ve inspired her and what they mean to her life and success. Airs on December 10 at 9:00 PM ET

IconocLIST: Dr. Oz’s Great Communicators- Dr. Oz is ‘America’s Doctor’: a medical man on a mission to make America well. In this hour, Dr. Oz recounts the people who’ve inspired him to become a driven communicator.
Airs on December 17 at 9:00 PM ET

The series is produced by MSNBC and BLAST FILMS.

MSNBC ORIGINALS features stories that spark conversation and shape culture. Airing on Saturdays (9-10 PM ET), MSNBC ORIGINALS delves into narratives pulled from the headlines, as well as those found under the radar, which have an echoing effect on the world and American culture today. Follow MSNBC ORIGINALS on Twitter and Instagram at @MSNBCOriginals and on Facebook at facebook.com/MSNBCOriginals 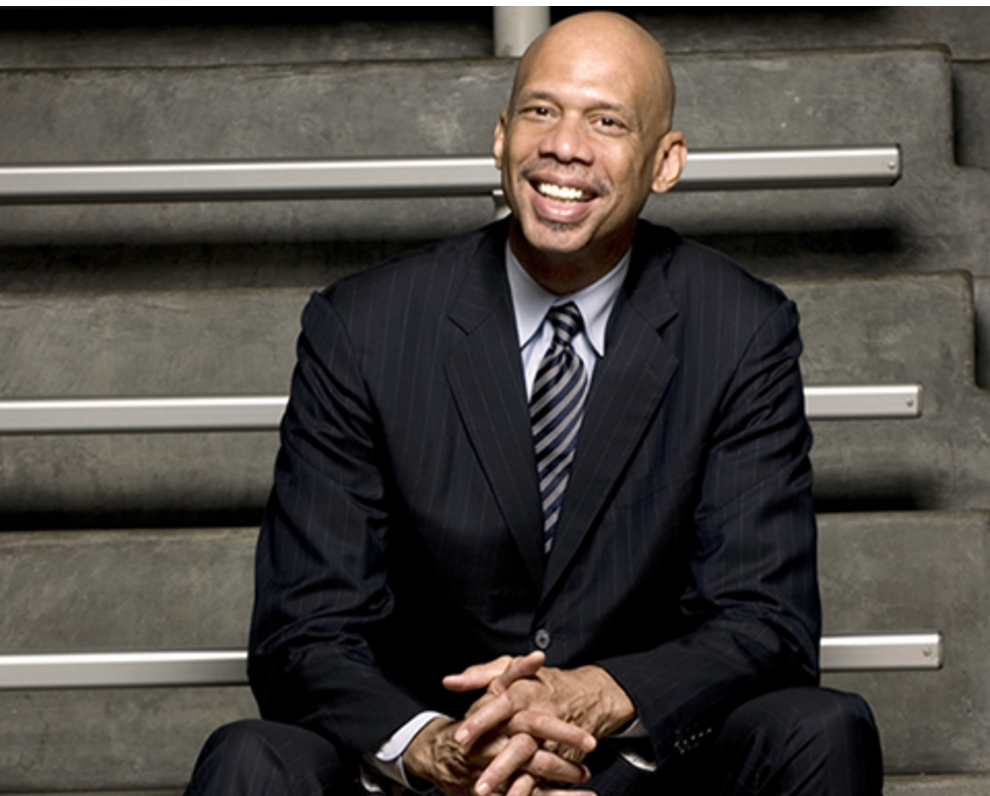 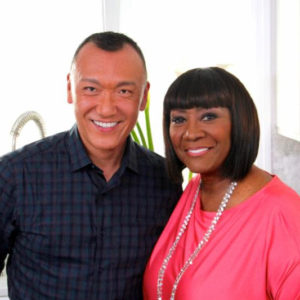