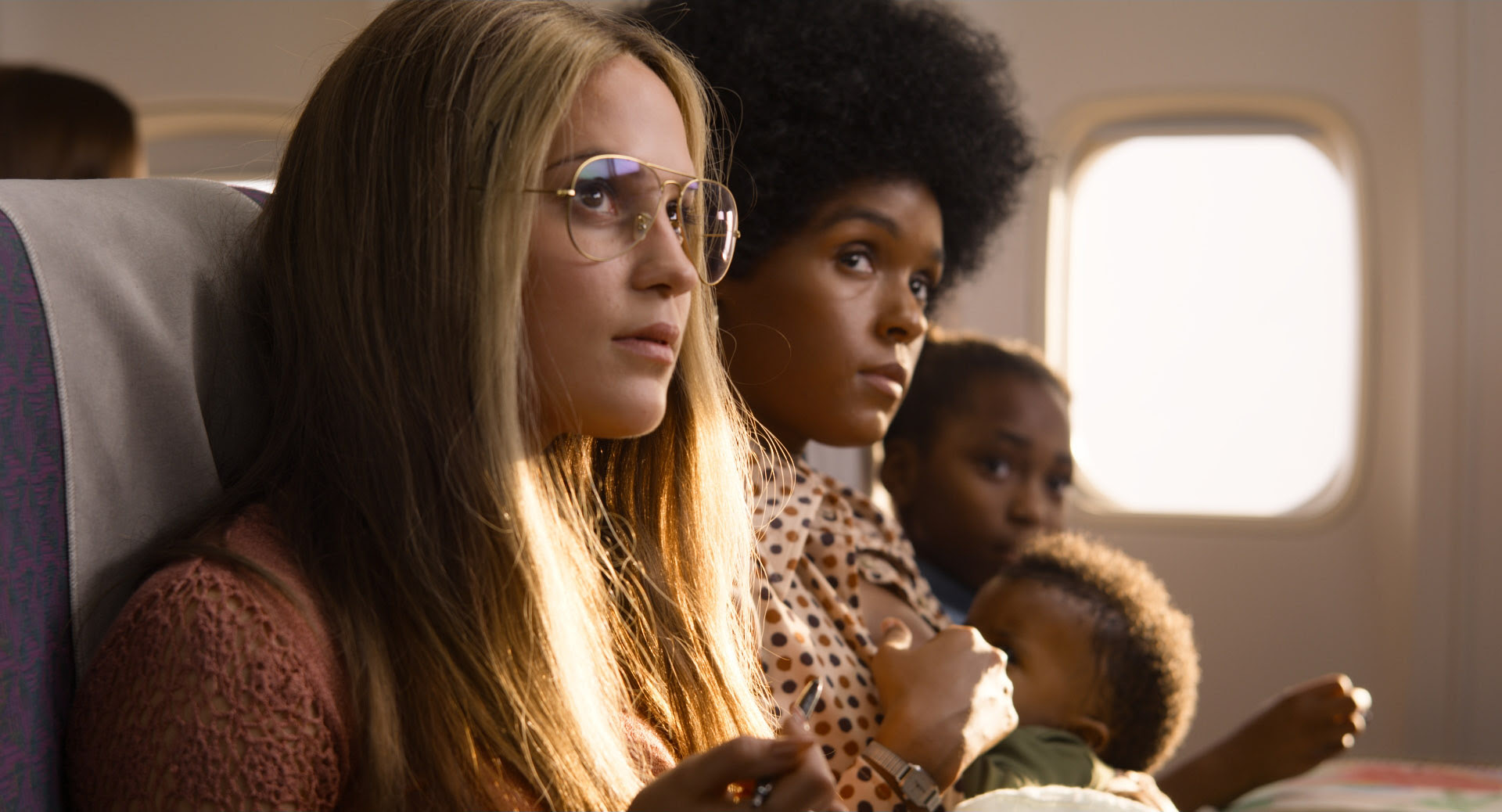 Journalist, fighter, and feminist Gloria Steinem is an indelible icon known for her world-shaping activism, guidance of the revolutionary women’s movement, and writing that has impacted generations. In this nontraditional biopic, Julie Taymor crafts a complex tapestry of one of the most inspirational and legendary figures of modern history, based on Steinem’s own biographical book ‘My Life on the Road.’ THE GLORIAS (Julianne Moore, Alicia Vikander, Lulu Wilson, Ryan Keira Armstrong) traces Steinem’s influential journey to prominence—from her time in India as a young woman, to the founding of Ms. magazine in New York, to her role in the rise of the women’s rights movement in the 1960s, to the historic 1977 National Women’s Conference and beyond. 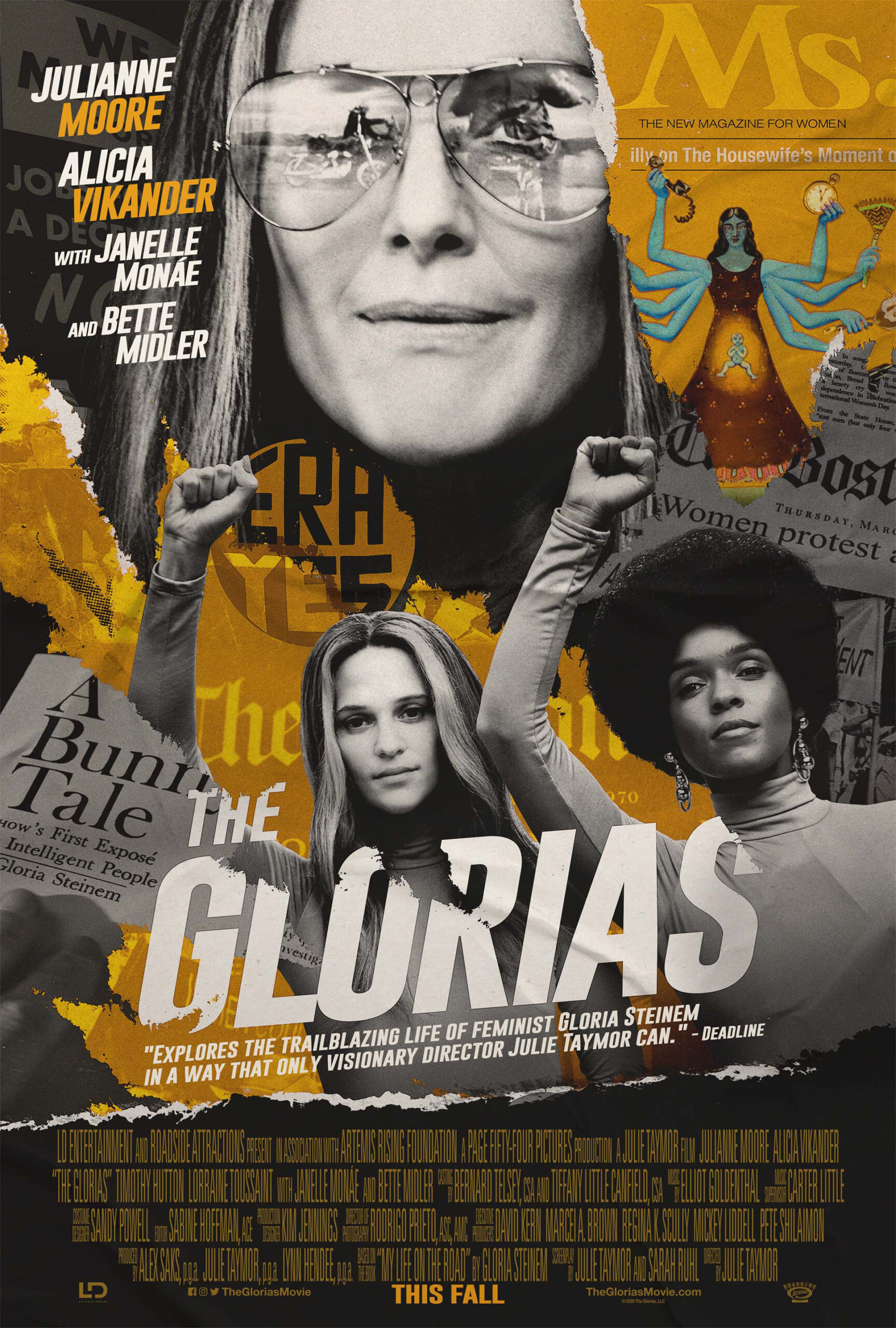 Taymor gives us her singular take on that rare genre- the Female Road Picture, one in which the female leads do not die in the end, and where the “narrative” is not driven by romance or a bad marriage, or unrequited love or, for that matter, men. Gloria’s road story is about her “Meetings With Remarkable Women”. And that is a love story in itself.

In this article:Featured, film