Join Jamie Foxx tonight at 8pm ET/PT for a unique, interactive game show based on the wildly popular song identification app. Only on @FOXTV! “Beat Shazam”Thursdays, 8:00-9:00 PM ET/PT beginning May 25

Hosted by Grammy-, Golden Globe- and Academy Award-winning actor and musician Jamie Foxx (“Ray,” “Django Unchained”), and produced by Mark Burnett (“Survivor,” “The Voice”) and Jeff Apploff (“Don’t Forget the Lyrics!”), BEAT SHAZAM is a new interactive game show that pits teams of two against the clock and each other as they attempt to identify the biggest hit songs of all time. In the end, the team with the most money banked will outlast the competition and go against Shazam, the world’s most popular song identification app, for the chance to win a huge cash prize.

During each episode of the series, the teams will go ear-to-ear for the chance to BEAT SHAZAM. In each round, Foxx will present a choice of two music categories, ranging from “’80s Favorites” to “Beyoncé Hits.” Teams will hear a song and try to identify its correct title before all the other teams. As the rounds progress, quicker pairs will continue building their banks, while players with the lowest dollar amount will be eliminated until only one team remains. That team will play man-versus-machine and attempt to BEAT SHAZAM!

Shazam is one of the world’s most popular apps, used by hundreds of millions of people globally to connect to the world around them. Building on its pioneering leadership in music identification, Shazam now helps people discover, interact with, and share video, audio, or printed content on TV, radio, movie screens, magazines, newspapers, packaged goods, and retail stores – and now Shazam lets music fans follow their favorite artists to see their Shazams and share in the thrill of discovery. The app has been downloaded more than 1 billion times, and has exceeded 30 billion total Shazams since its launch, while users Shazam more than 20 million times each day. 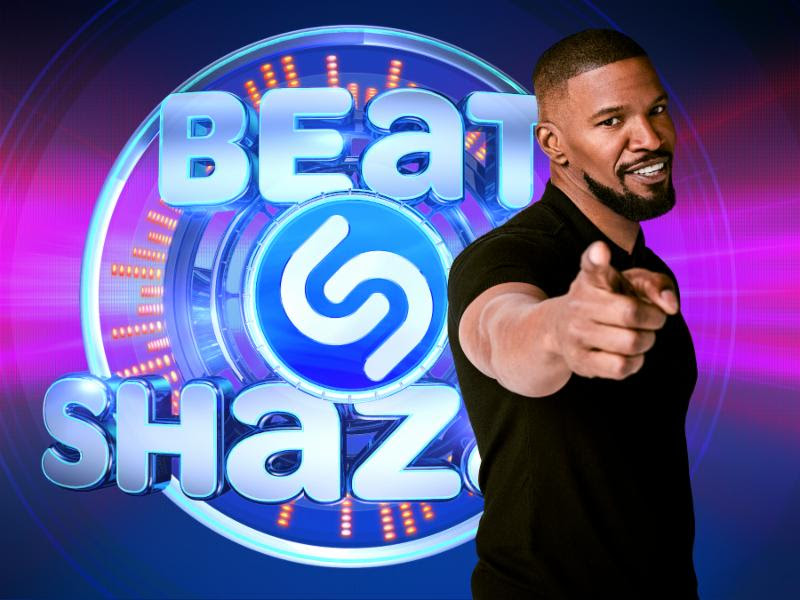 The LA Memorial Coliseum set to undergo a $270 million upgrade 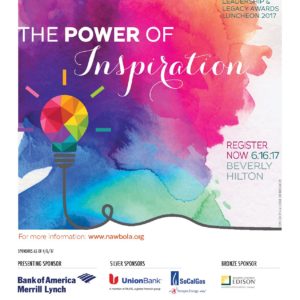