FRESH MUSIC FEST is proud to announce a special performance by iconic Grammy winner, Jody Watley. Her name says it all and her enduring, 20+year career speaks for itself. With 32 top ten singles, 13 #1 singles, and over 60 million albums sold worldwide under her belt. The multi- talented artist has performed on worldwide stages, including the White House.  See her live! 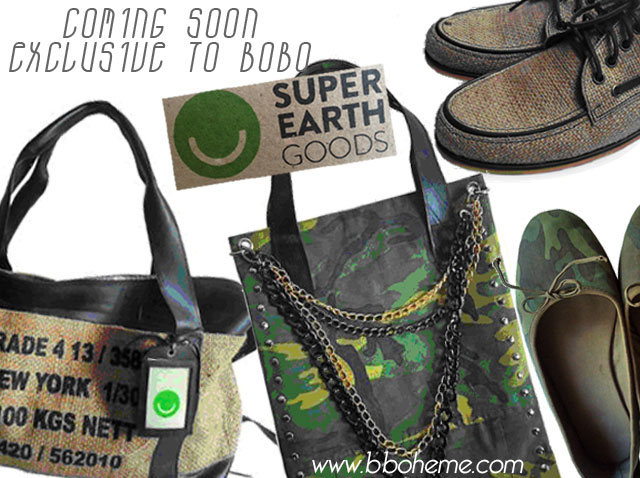 BoBo London is proud to announce an exciting collaboration with independent Eco-Fashion-Label Super Earth. Super Earth is a newborn...