Jennifer Lopez plays New York detective Harlee Santos, a single mother who runs with a tight-knit crew of Brooklyn detectives, taking her cut of the bribes and protection money to give her bright and promising daughter the best life possible and a leg up for a better future. However, all good things must come to an end and she is caught by the FBI, which forces her to turn informant on her cop family led by enigmatic Lt. Matt Wozniak (Ray Liotta), who often leads the team to step outside the limits of the law in order to effectively protect their precinct and their own. Harlee struggles to walk a line between loyalty, honor and betrayal, all the while working to keep everything together for her daughter.

To find NBC UNIVERSO on your satellite, telco or cable TV channel lineup, go to Channel 410 on DIRECTV; Channel 838 on DISH Network; Channel 3009 or 3010 on AT&T U-verse; and visit www.nbcuniverso.com/encuentra for the NBC UNIVERSO channel number on your local cable TV listings. 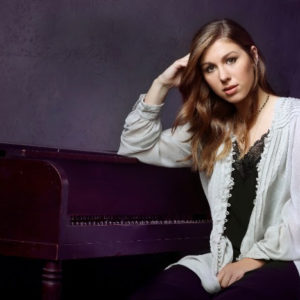