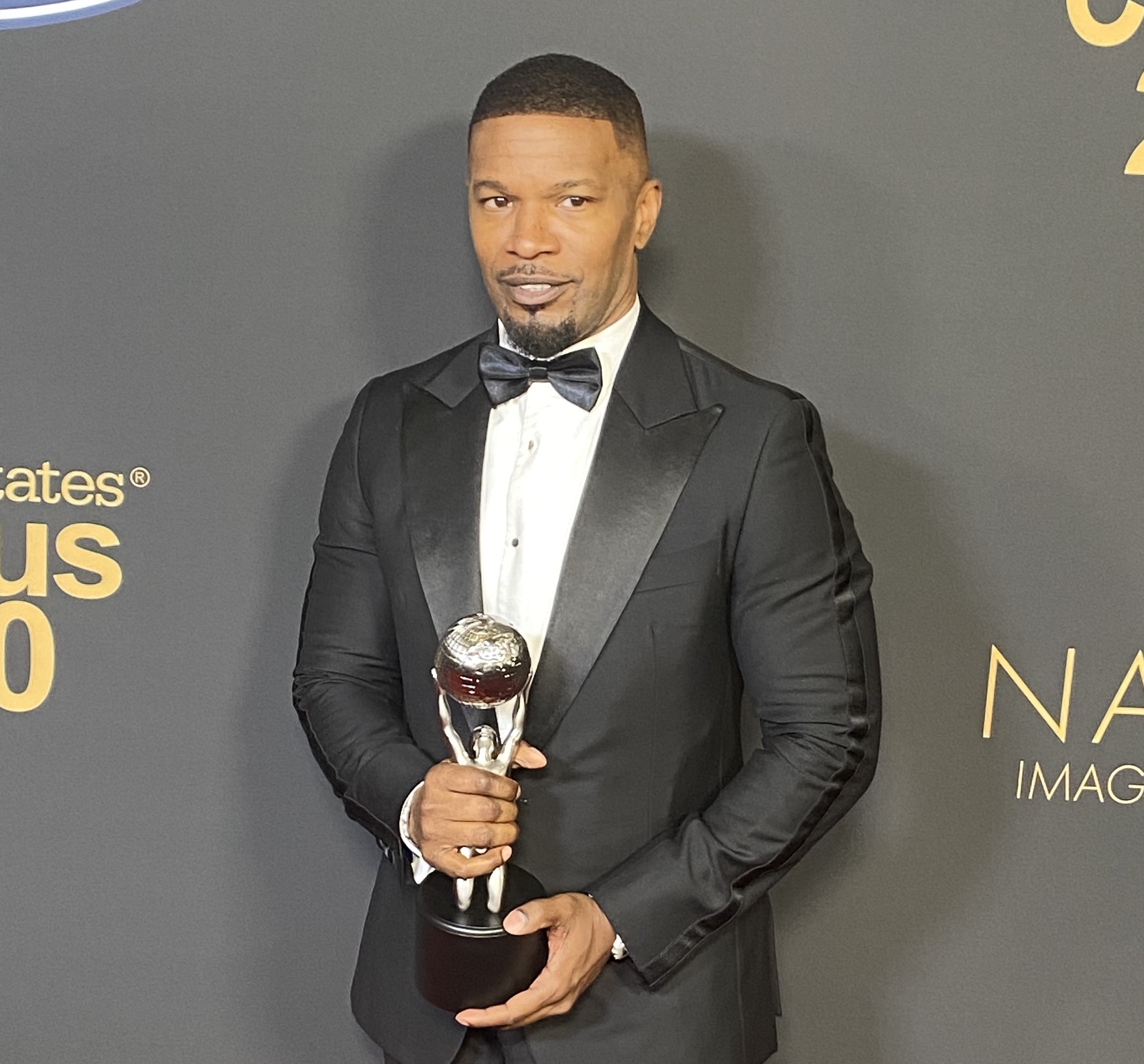 The 51st annual NAACP Image Awards was awesome. BET partners with NAACP to execute an extraordinary production. From the red carpet to the backstage the level of organization was on point. Black Hollywood was in the house embracing all the talent in the room from nominee, to presenter and of course the winners.

NAACP President and CEO, Derrick Johnson, presented global music and fashion icon, business entrepreneur, and philanthropist, Rihanna, with the President’s Award which is presented in recognition of a special achievement and distinguished public service.

Rihanna accepted the award saying “Thank you to the NAACP for all of your efforts to ensure equality for our communities. Jill Scott took to the stage with an electric performance of “Do You Remember” and “Is It The Way” and Skip Marley joined H.E.R for a medley of “Slide”, “Slow Down” and “Turn THe Lights Down Low”.

Outstanding Actress in a Comedy Series

Outstanding Actress in a Drama Series

Outstanding Actor in a Motion Picture

Outstanding Actress in a Motion Picture 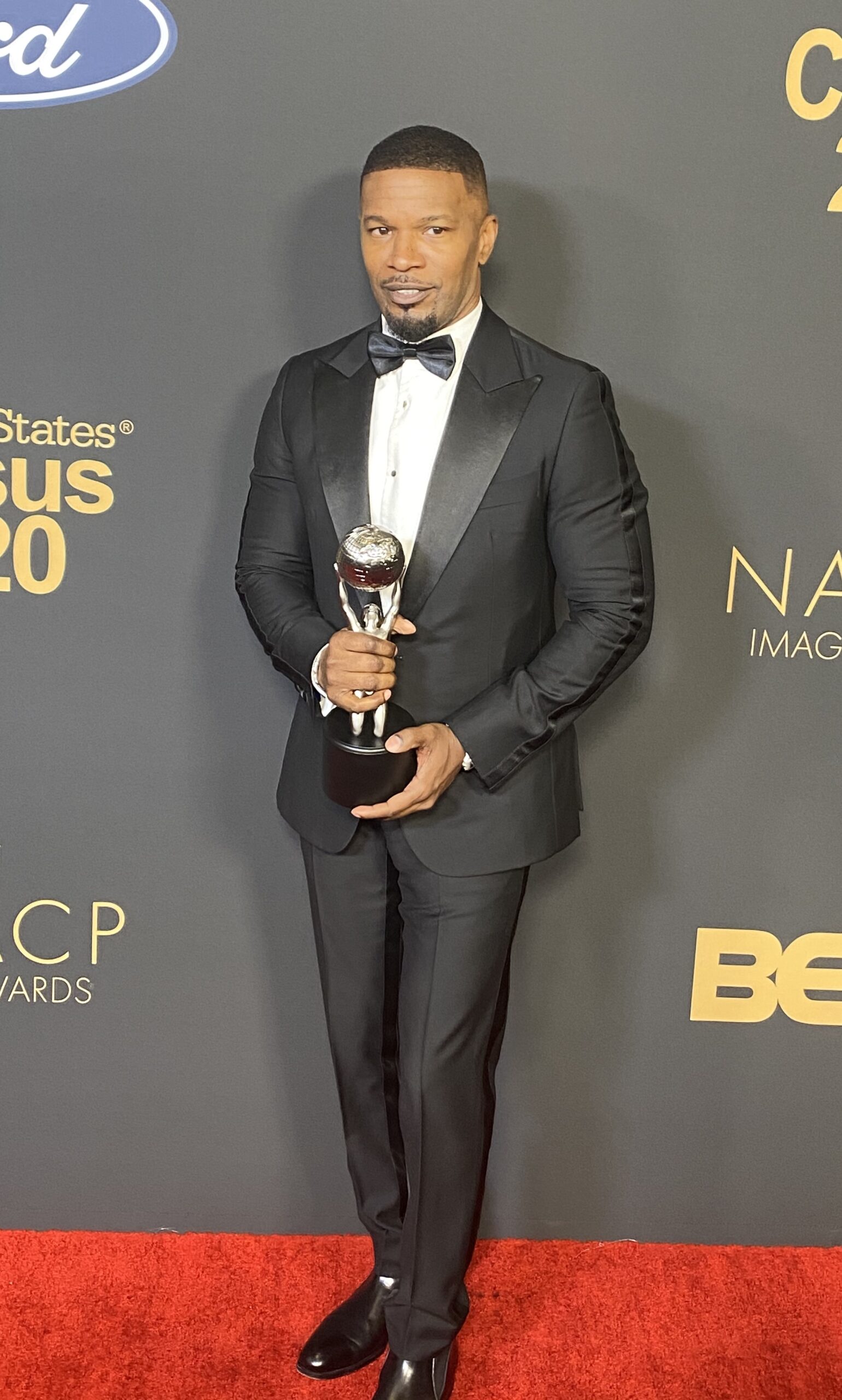 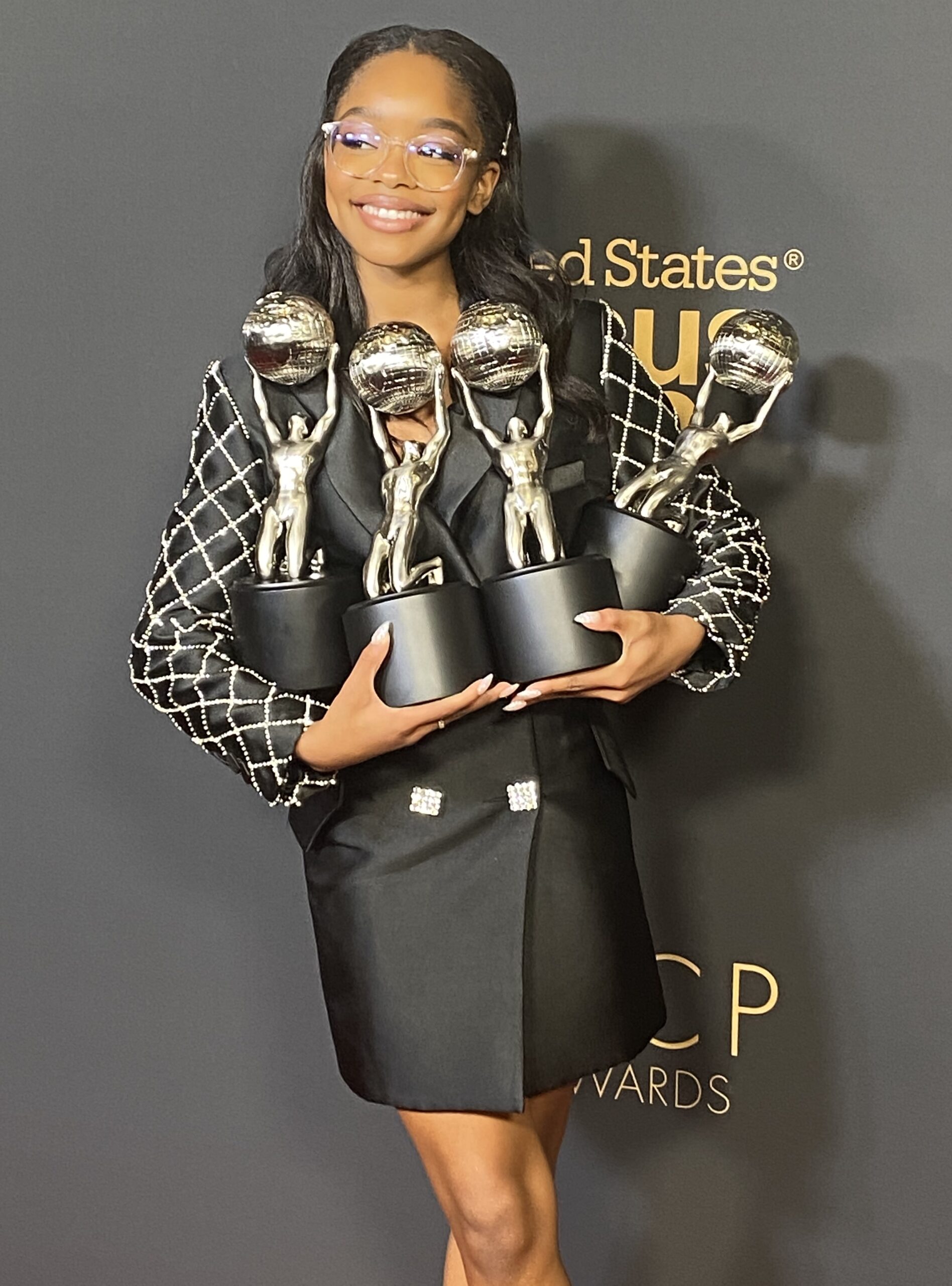 ENTERTAINER OF THE YEAR

Link into the NAACP Image Awards site to review all the winners: https://naacpimageawards.net/press/naacp-announced-the-winners-of-the-51st-naacp-image-awards-hosted-by-anthony-anderson-on-saturday-february-22nd/