Jaguar Land Rover has announced the launch of justDrive, an industry-leading app technology that integrates multiple smartphone apps into a single, voice-activated in-car experience.
Developed by Silicon Valley-based CloudCar™, Jaguar Land Rover has optimized justDrive for its InControl™ platform for both Apple iOS8 and Android phones. ‘justDrive for Jaguar Land Rover’ integrates popular apps and services, such as Spotify, Twitter, Yelp and others, to give Jaguar and Land Rover drivers an unprecedented level of connectivity for navigation, media, social interaction, voice search and information services while minimising driver distraction.
justDrive will join 17 other apps including Stitcher, IheartRadio and Parkopedia currently in Jaguar Land Rover’s InControl Apps in-car infotainment system. Free to download, justDrive is available from early 2015 and offers drivers continuously updated apps and services throughout their vehicle ownership.
Dr Wolfgang Epple, Director of Research and Technology, Jaguar Land Rover, said: “Our InControl system already allows the driver to plug their smartphone into the vehicle and then safely control their apps through the vehicle’s touchscreen. The apps are enhanced for in-car use, so it is exactly like having your smartphone installed in your dashboard.
“Today, we are advancing our InControl system a stage further and to the forefront of the industry with the launch of justDrive. This moves the driver from the task-oriented, app-specific touch-based use of individual apps, to full control of all chosen app content through plain natural speech or touch interface.”
justDrive uses one of the most advanced plain speech recognition packages in the world, so customers can communicate naturally with their car, rather than using simple syntax commands. justDrive’s intelligence takes care of finding the best results for a user’s request from among the many applications and services that it has aggregated. So instead of the driver having to specify which navigation provider to search for when looking for the closest gas station, they can simply ask justDrive for directions.
The driver can dictate and then send a tweet or SMS by simply saying: ‘Tell George I’ll be late’, with justDrive reading the content of the message back to you before it is sent. You can also ask justDrive to play a particular song, just by asking for it.
“While our aim is to significantly enhance the driving experience through unprecedented levels of connectivity, we also want to reduce driver distraction. So we have worked closely with the CloudCar team to ensure justDrive is ‘right for driving’,” added Dr Epple. “Using speech as a key enabler, together with justDrive’s simple and clean user interface, means we only show essential information to help create a safe, non-distracting driving environment.”
New technology research centre opens in Portland
To support the development of other future innovative infotainment technologies, Jaguar Land Rover has opened its first overseas R&D facility in Portland, Oregon.
The $3m (£2m) Open Software Technology Center will focus on the development and application of advanced connected technologies and will help lead the development of future Jaguar and Land Rover infotainment systems.
The 15,000 sq.ft facility features a multimedia creative suite, innovation spaces, a development laboratory and a six-bay vehicle workshop. It employs a team of around 30 infotainment specialists, including 16 highly experienced software engineers.
Dr Epple said: “Our new Open Software Technology Center will create many more opportunities for Jaguar Land Rover to collaborate with some of the most innovative and ground-breaking technology companies in the world.
“Not only will the Portland team augment the skills of our 240-strong team of infotainment engineers in the UK, but they will develop and lead research projects with large and small technology companies up and down the West Coast. We want to help guide the technological direction these innovators are taking as they help us develop exciting new in-car experiences for our customers in the future.”

Super Smash Bros. for Wii U and amiibo Take This Holiday Season by Storm 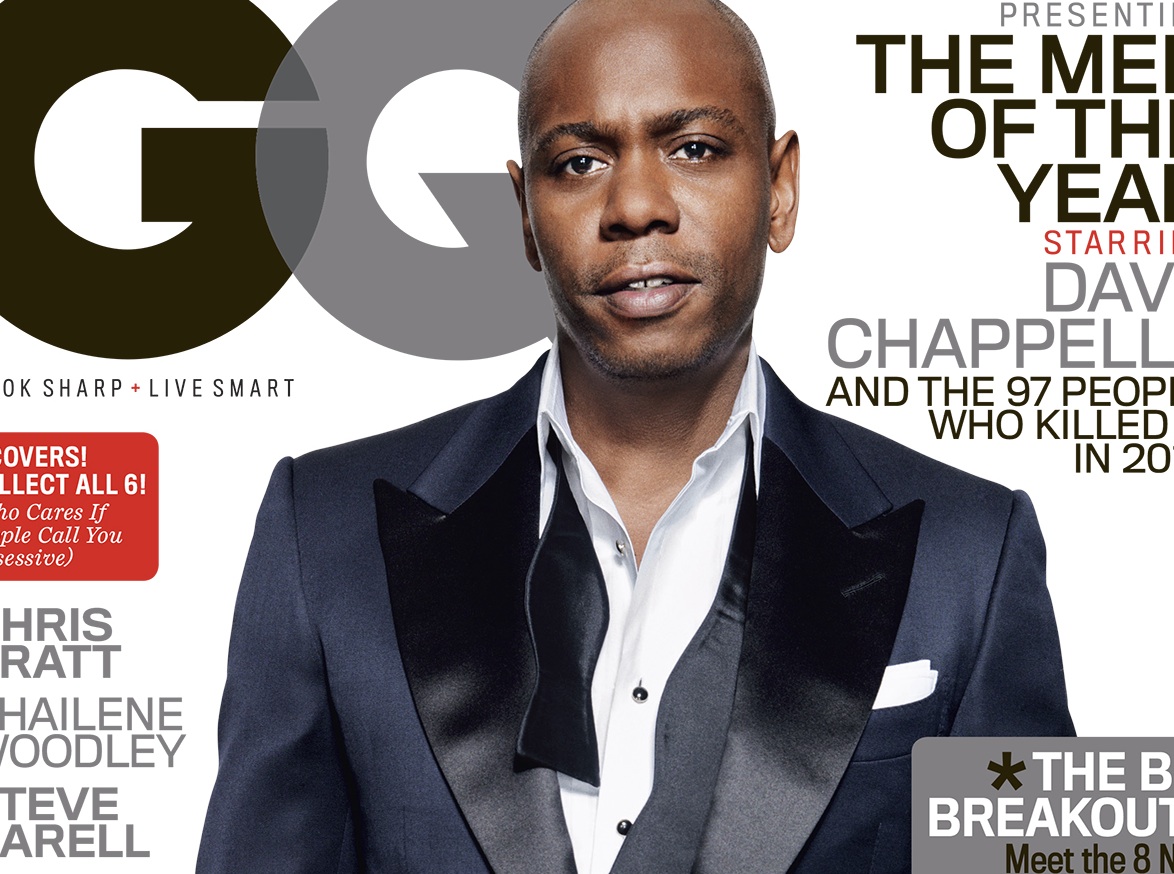 “You know, for a while, I was kind of sequestered,” Dave Chappelle tells GQ’s Mark Anthony Green in the December issue....