Ghosts of Sugar Land follows a group of Muslim Americans in the suburbs of Houston, Texas as they trace the disappearance of ‘Mark,’ a friend who is suspected of joining ISIS. A social misfit throughout his teens, ‘Mark’ converted to Islam before entering college. But his beliefs took an increasingly worrisome turn when he began alienating his friends and leaving cryptic notes on social media before he disappeared altogether. Winner of the Short Film Jury Award for Nonfiction at the 2019 Sundance Film Festival, Ghosts of Sugar Land stirringly traces the guilt, fear, and sadness of these men as they try to piece together what happened to their friend.

Ghosts of Sugar Land premiered at the 2019 Sundance Film Festival and was awarded the Short Film Jury Award, Non-Fiction. 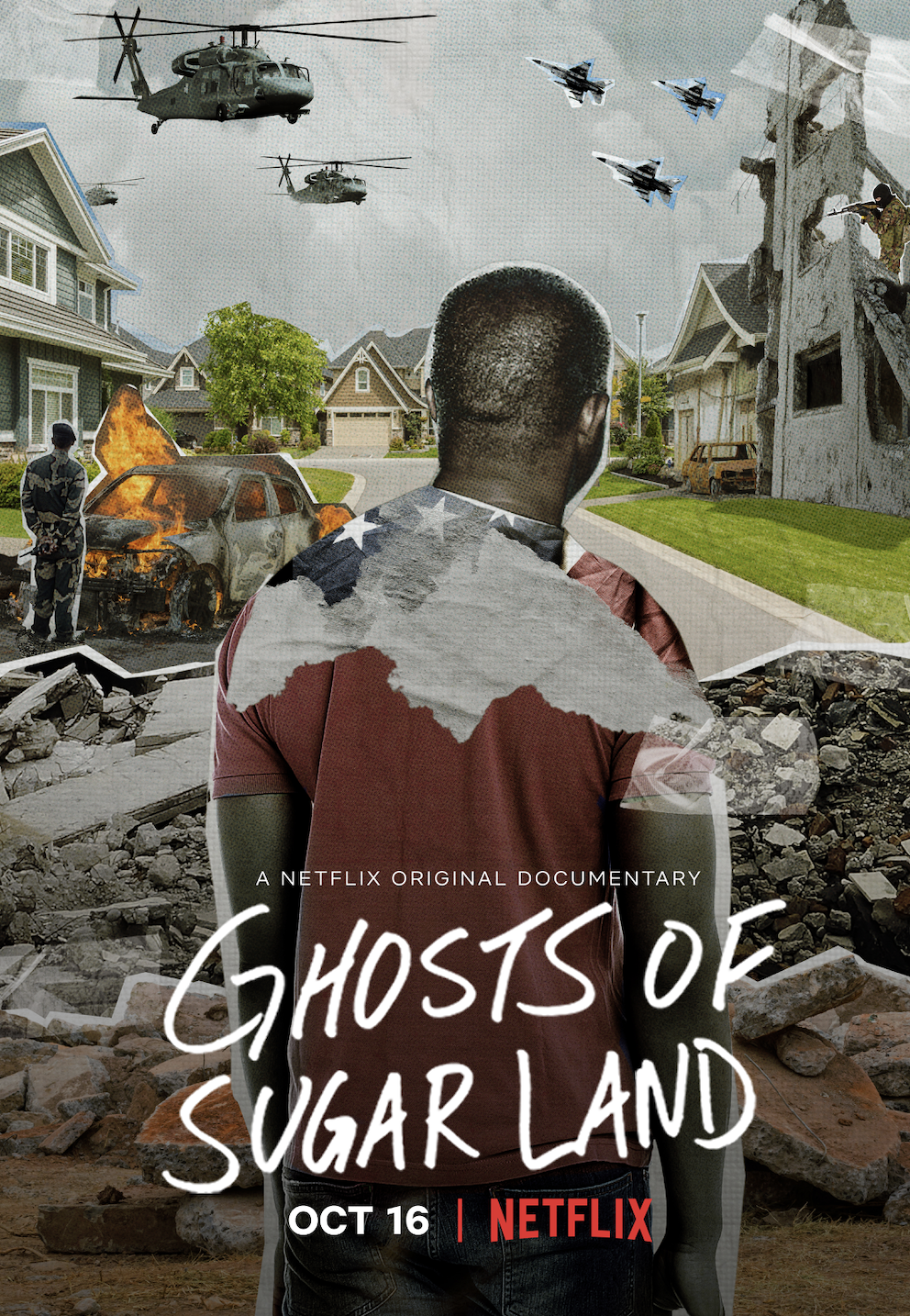 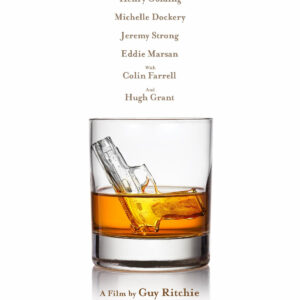