Southern California cultural and scientific institutions will explore the intersection of art and science as part of the Getty’s next Pacific Standard Time initiative. Opening in 2024, Pacific Standard Time: Art x Science x LA will present an ambitious range of exhibitions and public programs that look at art through the lens of science, and at science through the lens of art.

The initiative, the third in the Getty’s influential Pacific Standard Time series of regional collaborations, will reveal the many connections between the visual arts and science from prehistoric times to the present day and across different cultures worldwide. From alchemy to anatomy, and from botanical art to augmented reality, art and science have shared moments of unity, conflict, and mutual insight. The next PST theme connects these moments in the past with the most pressing issues of today. From climate change to the future of artificial intelligence, PST: Art x Science x LA will create an opportunity for civic dialogue around urgent problems of our time. An open competition for research grants that engage with all dimensions of the ties between art and science will open for museums this fall, with awards announced next year.

“What we today recognize as art and science sprang from the same origins—a shared desire to explore and explain the universe in all its dazzling diversity,” says Jim Cuno, president and CEO of the J. Paul Getty Trust. “The Getty is in a unique position to convene experts in both realms through Pacific Standard Time: Art x Science x LA and encourage museums and scientific institutions to open a far-reaching conversation throughout Southern California about their shared history, the critical challenges we face on our planet today, and the creative solutions they demand.”

To conduct this wide-ranging exploration the Getty once again engaged key planning partners, the Hammer Museum at UCLA and the Los Angeles County Museum of Art (LACMA), whose pioneering work on art and technology begun in the 1960s continues today with the LACMA Art + Technology Lab. For PST: Art x Science x LA, the Getty will expand the initiative by inviting the participation of world-renowned scientific institutions across Southern California.

“Artists and scientists share a common commitment to invention and imagination, and the mutual influence between art and science has an especially rich history in Los Angeles,” says Ann Philbin, director of the Hammer Museum. “With the next PST, museums and our scientific counterparts will have the opportunity to showcase the exciting areas where our work overlaps in engaging new ways.” 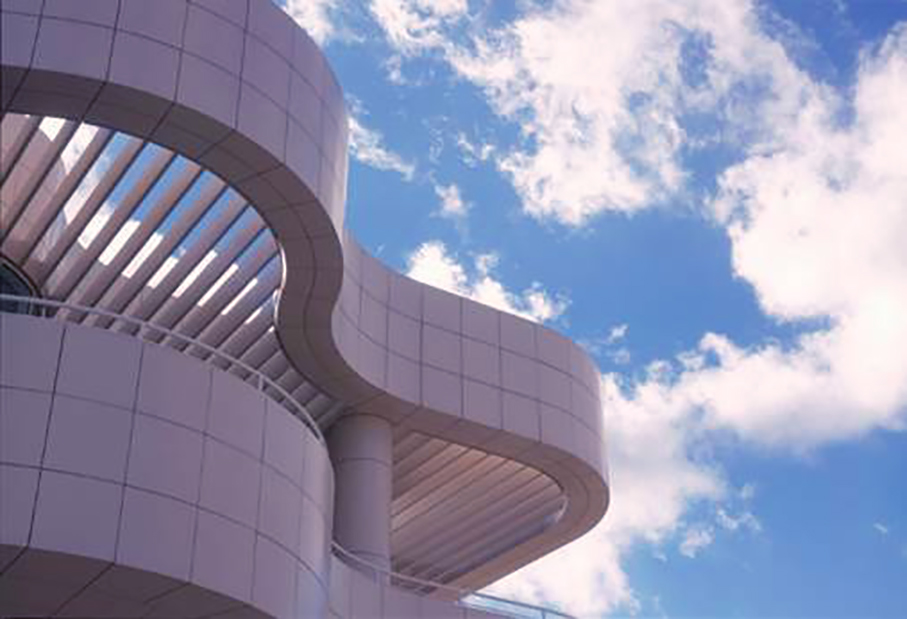 Southern California is a fitting location for the new PST theme, since its history includes key moments in science and technology in the modern era. Edwin Hubble used the telescope at Mount Wilson Observatory to advance astronomy, Cold War-era aviation and aeronautics anchored the Southern California economy, and the Jet Propulsion Laboratory launched the spacecraft that delivered the first images of another planet’s surface.

“California has been and remains a profound center for scientific discovery, and visualization has always played a key role in this process,” says Dr. Ed Krupp, director of Griffith Observatory. “Many of the dynamic visualizations we now see in enthralling space initiatives, for example, trace their roots to Hollywood and motion picture technology. PST: Art x Science x LA will allow us to explore these relationships and more.”

As in previous Pacific Standard Time initiatives, individual institutions will develop their own projects to explore the overall theme.

“There is no Pacific Standard Time without collaboration, and we look forward to our partners developing ambitious, insightful, and challenging exhibitions and programs,” says Joan Weinstein, interim director of the Getty Foundation. “In the spirit of the theme, experimentation will characterize all facets of PST: Art x Science x LA, allowing today’s most innovative artists and scientists to explore the intersections of their work in new ways.” 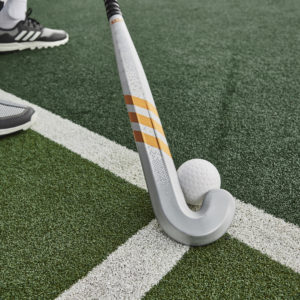