GRAMMY® Award-nominated multiplatinum artist, rapper and producer French Montana dropped the self-directed music video for his track ‘Salam Alaykum’ Watch it HERE! This drop comes ahead of French’s appearance on Quibi’s “PUNK’D” tomorrow, and his new single out this Friday!

“Salam Alaykum” can be found on French’s blockbuster double-side album, MONTANA [Epic Records], which was certified gold within 24 hours of its release. Get the album HERE!

Some artists blur genres, but French Montana blurs borders. His inimitable fusion of classic East Coast rhymes, wavy pop swagger, and international ambition elevated him to the forefront of the game on a global scale. 2017 saw him ascend to superstar status with the blockbuster smash “UNFORGETTABLE” [feat. Swae Lee], which cemented him in the “Billion Club” for streaming and earned an 8x platinum certification from the RIAA. Meanwhile, his sophomore effort, JUNGLE RULES, went gold and dominated the charts.

At the same time, he has left an indelible mark on communities around the globe. In addition to becoming the very first rap ambassador of Global Citizen, he staunchly supported humanitarian efforts, spanning DACA, the viral Mama Hope #UNFORGETTABLE Dance Challenge, which raised over $500,000-plus, and his Pan-African health and education movement into Morocco with Care Morocco. 2018 also saw him become a U.S. Citizen after emigrating to the South Bronx from Morocco at just 13-years-old. 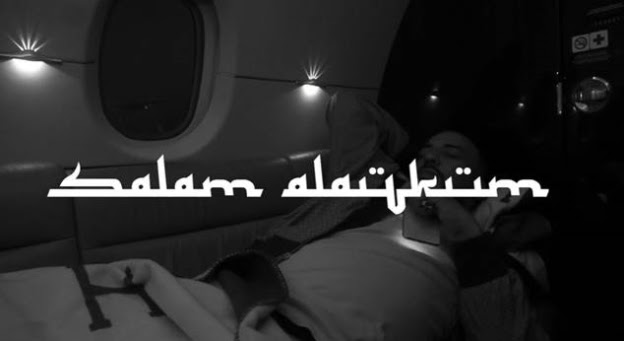 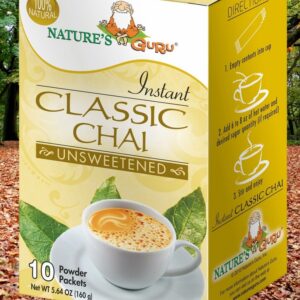 We love this the Instant Cardamom Chai Tea. We just pored the powder in a big coffee mug, added 1 cup 1/2 of hot water, poured...