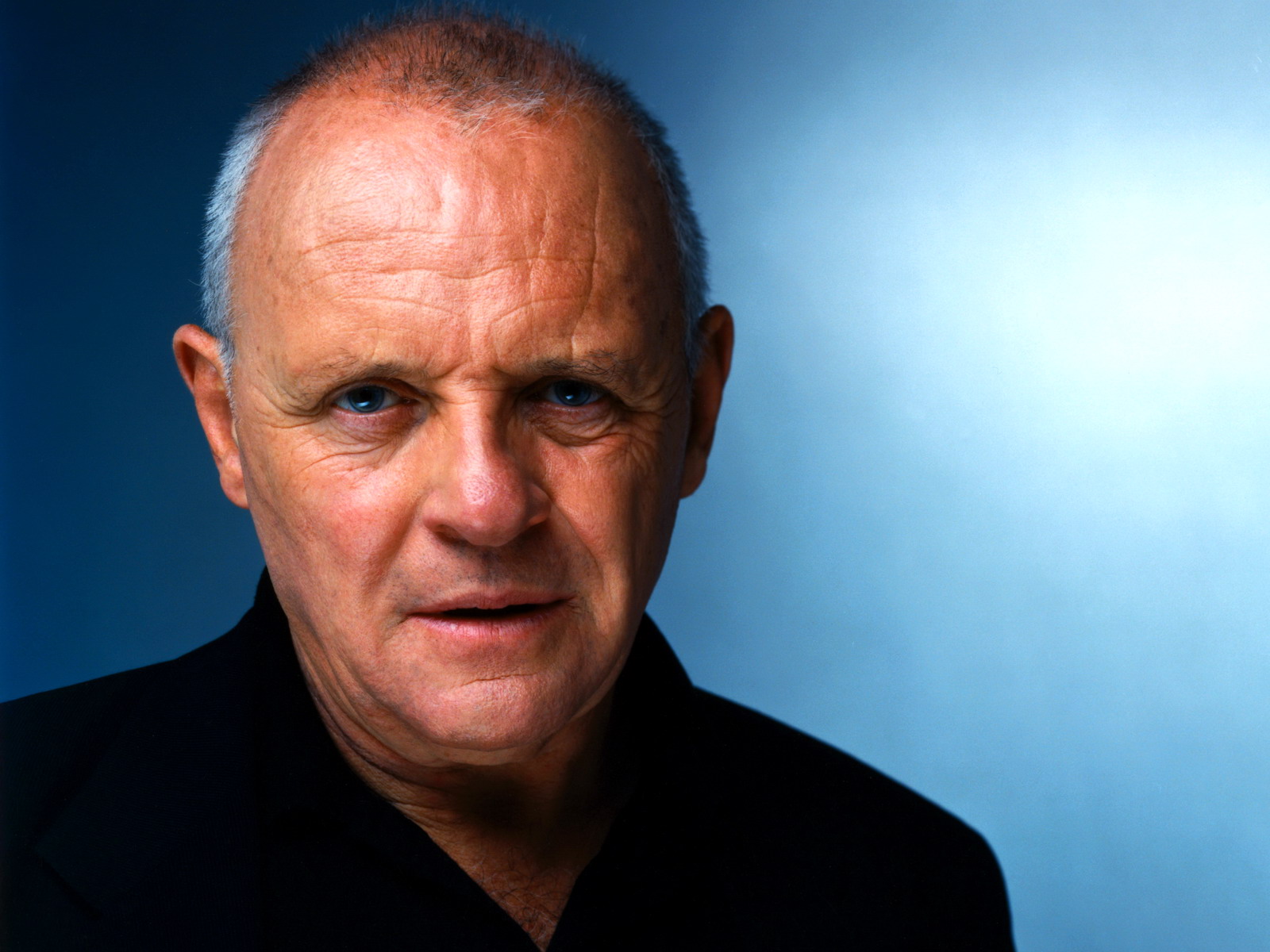 Fox Searchlight Pictures and Montecito Pictures announced today that principal photography for the drama HITCHCOCK will start on April 13th in Los Angeles.  The film will star Academy Award® winners Sir Anthony Hopkins as Alfred Hitchcock and Dame Helen Mirren as his wife, Alma.  Sacha Gervasi, whose big screen debut, ANVIL! THE STORY OF ANVIL won the 2010 Best Documentary Feature prize at the Independent Spirit Awards, will direct from a screenplay by John McLaughlin, revisions by Ryan Murphy, Stephen Rebello and Sacha Gervasi, based on the book Alfred Hitchcock and the Making of Psychoby Stephen Rebello.  Ivan Reitman, Tom Pollock and Joe Medjuck of Montecito Pictures (UP IN THE AIR) will produce along with Tom Thayer and Alan Barnette.  Ali Bell and Richard Middleton will be executive producers.  The film will be co-financed by Fox Searchlight Pictures and Cold Spring Pictures.  HITCHCOCK will be released worldwide by Fox Searchlight Pictures.

HITCHCOCK is a love story about one of the most influential filmmakers of the last century, Alfred Hitchcock and his wife and partner Alma Reville.  The film takes place during the making of Hitchcock’s seminal movie PSYCHO.

Sir Anthony Hopkins received the Academy Award for Best Actor for THE SILENCE OF THE LAMBS and subsequent nominations for THE REMAINS OF THE DAY and NIXON.  Hopkins has previously starred in HANNIBAL, MEET JOE BLACK, INSTINCT, TITUS, HOWARD’S END, BRAM STROKER’S DRACULA, LEGENDS OF THE FALL and THE ROAD TO WELLVILLE.

Dame Helen Mirren received the Academy Award for Best Actress for THE QUEEN and was also nominated for THE LAST STATION.  She has been nominated for Best Supporting Actress for THE MADNESS OF KING GEORGE and GOSFORD PARK.  Most recently, she starred in THE DEBT.  Mirren played the iconic role of Detective Chief Inspector Jane Tennison over seven miniseries in the acclaimed British drama “Prime Suspect.”

Sacha Gervasi made his feature film directorial debut with the Independent Spirit Award® winning ANVIL! THE STORY OF ANVIL in 2009.  He began his career as a screenwriter with the film THE BIG TEASE with Craig Ferguson, and later, he scripted the screenplay for Steven Spielberg’s THE TERMINAL in 2004.

Formed in 1998, The Montecito Picture Company was formed by partners Tom Pollock, who previously served as Chairman of Universal Motion Picture Group and accomplished Director/Producer Ivan Reitman. The Company has produced such films as UP IN THE AIR, NO STRINGS ATTACHED, I LOVE YOU MAN, OLD SCHOOL, and DISTURBIA. The company has offices in Santa Barbara and Beverly Hills. Cold Spring Pictures, LLC was formed in 2006 to co-finance motion pictures produced by The Montecito Picture Company.  Cold Spring has co-financed DISTURBIA, HOTEL FOR DOGS, UP IN THE AIR, and NO STRINGS ATTACHED, among others.