Scheduled for June 14 are the Diversity Speaks Panels, which bring together network executives, independent filmmakers, rising Internet sensations and aspiring artists to discuss an array of topics in an effort to further promote inclusivity in the industry. The inaugural Jaeger-LeCoultre Glory to the Filmmaker Award conferred to Festival Guest Director Lisa Cholodenko. For more information on general ticketing/programming, please visit www.lafilmfest.com.

“Maria Bozzi and her team have once again done an amazing job bringing together some of the best crafts people in Los Angeles for our ‘Coffee Talks’ programming, “ said Stephanie Allain, Festival Director. “We are also thrilled to be embarking on a relationship with Jaeger-LeCoultre for the inaugural Glory to the Filmmaker Award at the Los Angeles Film Festival. They have shown outstanding taste in selecting Lisa Cholodenko as this year’s recipient. We look forward to a long collaboration for many years to come championing innovative filmmakers.”

Maria Raquel Bozzi, Senior Director of Education at Film Independent adds, “If you’ve ever wanted to eavesdrop on conversations between some of the most talented artists in our city, the ‘Coffee Talks’ are your chance.  Over the years, this signature program has gathered the brightest minds in our industry to talk freely with their peers about their craft, careers and everything in between.”

On Sunday June 15 the Los Angeles Film Festival will hold its annual Sunday “Coffee Talks”. The Festival’s popular series returns with four sessions featuring some of today’s most interesting film figures discussing their craft with their peers in fun and freewheeling conversations:

Sponsored by Directors Guild of America

Panelists include:Mark Isham (42, A River Runs Through It), John Ottman (X-Men: Days of Future Past, The Usual Suspects), Aaron Zigman (The Other Woman,Sex and the City). The panel ismoderated by Doreen Ringer Ross (BMI)

At the Diversity Speaks panels, taking place on June 14 at The Conga Room at L.A. LIVE, content creators of color who embody innovation will discuss how they manage to combine their passions for storytelling, entrepreneurship and their cultural identities into success stories.  Panels include A Singleton Perspective,a conversation with Oscar® nominated filmmaker/producer John Singleton (Boyz n the Hood, Shaft, Four Brothers, 2 Fast 2 Furious) on his career and the state of film today. This event will be moderated by Elvis Mitchell, Curator, Film Independent at LACMA and Guest Curator of LA Muse. Cine-Sounds is a music video showcase that highlights innovative filmmakers and artists of color who are pushing the boundaries of storytelling through their collaborations. Panelists include Tyler The Creator and Luis Perez, with additional panelists to be announced. Rounding out the day’s programming is Leveling The Playing Field, a panel featuring a group of this year’s Festival Filmmakers and Film Independent Fellows sharing their experiences launching their films and careers with the support of Film Independent and other like-minded media arts organizations that offer resources for emerging filmmakers.  All of the Diversity Speaks panels are free and open to the public. Diversity Speaks is supported by Yvonne Huff and Jason Delane.

For the first time at the Los Angeles Film Festival, Jaeger-LeCoultre will pay tribute to the creative ingenuity of filmmakers by conferring the Jaeger-LeCoutlre Glory to the Filmmaker Award to a personality who has brought great innovation to contemporary cinema. This year’s recipient is filmmaker Lisa Cholodenko, the Festival’s Guest Director. At the Venice International Film Festival, the list of past recipients includes Takeshi Kitano (2007), Abbas Kiarostami (2008), Agnès Varda (2008), Sylvester Stallone (2009), Mani Ratnam (2010), Al Pacino (2011), Spike Lee (2012), followed in 2013 by Ettore Scola. This year marks the first time the Jaeger-LeCoultre Glory to the Filmmaker Award has been given to a filmmaker at the Los Angeles Film Festival.

Passes are currently on sale to Film Independent members and the general public. In addition to screenings and events, Festival passes provide access to a series of networking receptions and entry to the Festival Lounge, where Festival pass holders can interact with Festival filmmakers and professionals in the film community.  General admission tickets to individual films go on sale beginning today, May 20.  Contact the Ticket Office for passes, tickets and event information by calling 866.FILM.FEST (866.345.6337) or visit LAFilmFest.com.

For the ninth year, the Los Angeles Times will serve as the Festival’s Presenting Media Sponsor and will produce the Festival Guide, the comprehensive source for all movie info, screenings, locations and related special events. The Festival Guide will top the paper on Sunday, June 8 in Los Angeles and Orange County, and will be made available throughout downtown Los Angeles during the nine-day event.

ABOUT THE LOS ANGELES FILM FESTIVAL
Now in its 20th year, the Los Angeles Film Festival, presented by Film Independent, showcases diversity, innovation and uniqueness of vision in new American and international cinema, and provides the movie-loving public with one-of-a-kind events featuring critically acclaimed filmmakers, film industry professionals, and emerging talent from around the world.

THE WORLD'S RICHEST MAN: Carlos Slim in His Own Words 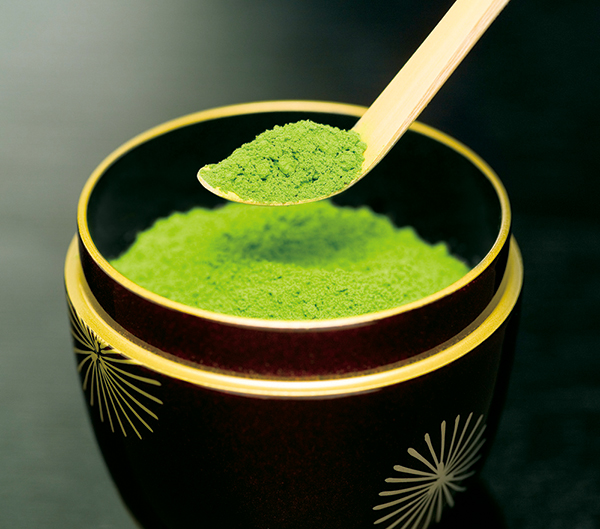