The 2012 ESPYS will be hosted by actor/comedian Rob Riggle, widely known for his work as a correspondent on The Daily Show and from his memorable roles in films such as The Hangover, Step Brothers, and The Other Guys.  Most recently, Riggle appeared in box office hit films Dr. Seuss’ The Lorax and the action-comedy 21 Jump Street.  The 2012 ESPYS will be televised live Wednesday, July 11, at 9 p.m. ET on ESPN/ESPNHD from the Nokia Theatre at L.A. LIVE in Los Angeles.

Riggle will be joined by an all-star lineup of top athletes and entertainers to celebrate the best sports stories of the last year, leading fans through the year’s best plays, biggest upsets and most outstanding performances across all sports.  To celebrate the 20th ESPYS, program highlights will include special guest appearances from several former hosts such as Samuel Jackson (1999, 2001, 2002, and 2009) Lance Armstrong (2006), Justin Timberlake (2008), Seth Meyers (2010/2011) and others.

Originally from Kansas, Riggle is a passionate sports fan who fervently follows the Kansas City Royals, the Kansas City Chiefs and Kansas University sports teams.  Additionally, Riggle is currently a Lieutenant Colonel in the U.S. Marine Corps Reserve and has served oversees in Liberia, Kosovo and Afghanistan.

“The ESPYS are proud to support Disney’s ‘Heroes Work Here’ program and we’re honored to have a Marine Corps officer serve as this year’s host,” said ESPN’s EVP of Programming and Acquisitions, Norby Williamson. “Rob’s diverse background and comic style will bring new elements to the show and we’re looking forward to an entertaining show that will speak to the core sports fan.”

“We always strive for The ESPYS to represent the voice of the fan so we chose Rob to host this year’s show because his love and knowledge of sports combined with his sharp wit and creativity will set a tone for the show that will resonate with our viewers,” said Maura Mandt, the show’s executive producer.  “Since this is our 20th ESPYS, we’re looking to create new, fresh and memorable moments and Rob is the perfect host to do that.”

“Why me? Straight up sex appeal. I know guys like Justin Timberlake and Seth Meyers are sexy… What can I say, I’m just another link in that sexy chain,” said Riggle. “I couldn’t be more honored to be the host of the ESPYS!  I just hope they let me do my Karate demo!”

Riggle began his comedy career in 1997 while still on active duty in the Marine Corps.  In addition to his various film appearances, Riggle is a stand-up comedian and improv actor who spent 7 years studying, teaching and performing at the Upright Citizens Brigade Theater.  He has also been a cast member on Saturday Night Live and currently appears in a recurring role as “The President of the Navy” in the Adult Swim comedy-action series NTSF:SD:SUV::.

The ESPYS gather top celebrities from sports and entertainment to commemorate the past year in sports by recognizing major sports achievements, reliving unforgettable moments and saluting the leading performers and performances. The 2012 ESPYS marks the shows 20th telecast and will recognize both sport-specific achievements, such as “Best MLB Player” and “Best WNBA Player,” and best-in-sport winners, such as “Best Team” or “Best Female Athlete” that pit nominees from different sports against each other.  The ESPYS honor ESPN’s commitment to The V Foundation for Cancer Research, a partnership launched with the late Jim Valvano at the inaugural ESPYS in 1993.

Fans will determine the winners in all ESPY categories (except the Arthur Ashe Courage Award and other special awards) by voting online or on ESPN Mobile Web at ESPN.com/espys.

Sports fans can follow The 2012 ESPYS on Twitter @ESPYS and use the #ESPYS hashtag for live tweets during the show. 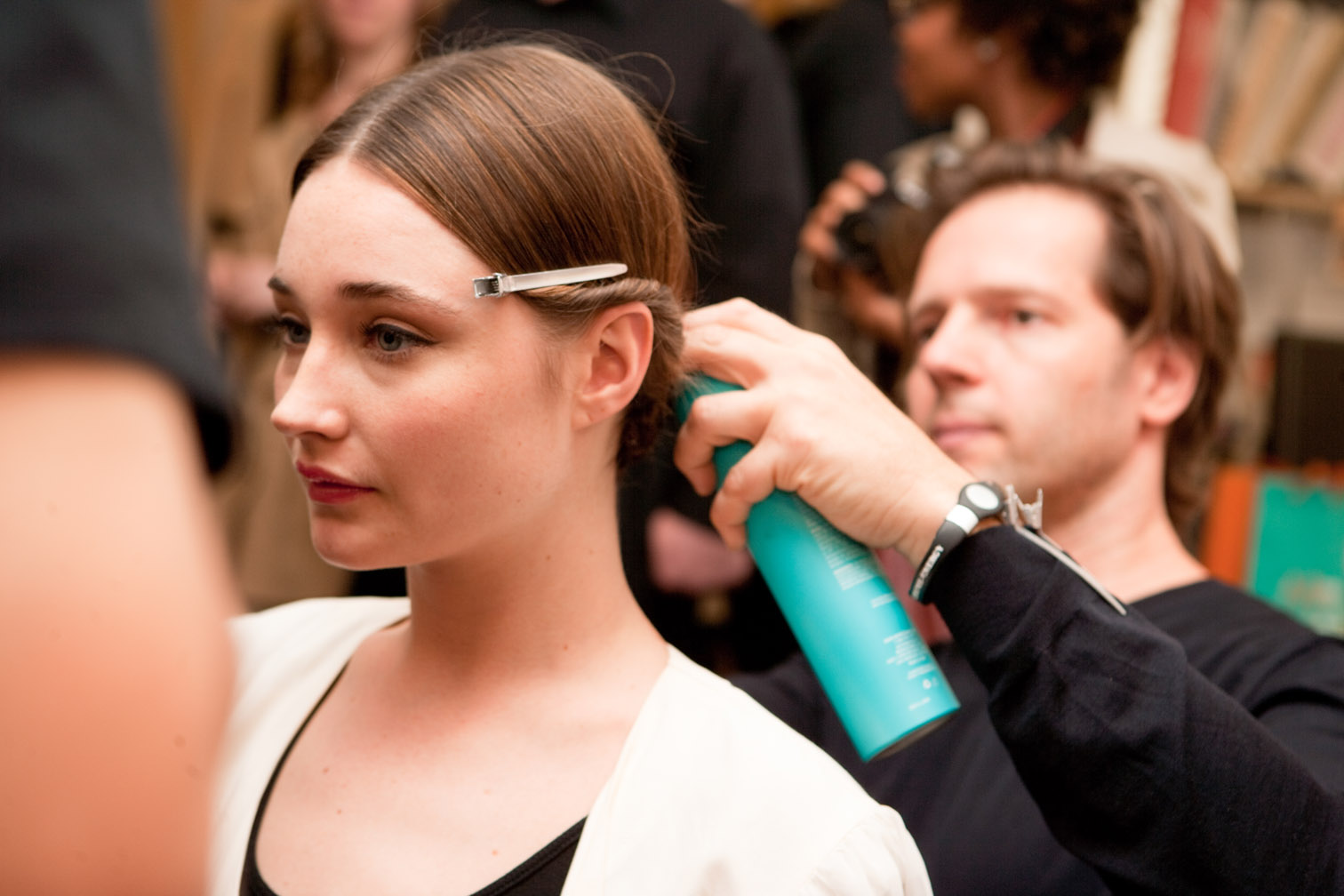 This season’s bridal collection from Badgley Mischka is inspired by the sophistication and elegance of 1930’s fashion...