“As E!’s second successful foray into scripted, we are thrilled to see the show resonate with viewers and gain momentum throughout the season. Continuing to fuel our audience’s passion for pop culture and celebrity, ‘The Arrangement’ allows us to reveal a darker side of Hollywood that has never been seen before,” said Adam Stotsky, President, E! Entertainment and Esquire Network. “Alongside our partners at Universal Cable Productions, we’re excited to watch this intriguingly unpredictable story continue to unfold in a second season.”

“’The Arrangement’ has won an audience by providing a guilty pleasure with a dash of topicality,” said Jeff Wachtel, President, Chief Content Officer, NBCUniversal Cable Entertainment. “Jonathan, Josh, Christine, Michael, Lexa and the rest of the team have created the perfect cocktail of fairytale love story with a dark twist!”

Season to-date, “The Arrangement” is averaging 1.3 million total viewers and 725,000 P18-49, according to Nielsen L+3 data and continues to rank as the 2nd biggest scripted cable drama launch with young women (W18-34) for 2017. Resonating with women ranking among the Top 5 Primetime original programs each week for Sunday with W18-34 and W18-49, “The Arrangement” builds on the success of E!’s first original scripted series, “The Royals,” which was recently picked up for a fourth season.

Tune-in to an all-new episode this Sunday, April 16 at 10pm ET/PT as secrets are revealed when Kyle (Henderson) accompanies Megan (Evangelista) on a trip back to her hometown to officiate her best friend’s wedding. Terence (Vartan) goes on a journey of self-reflection after trying to save the Institute from a possible scandal that leads to an intense confrontation. As things get steamy with DeAnn (Doig), she finds herself inspired to take more risks with her life. “The Arrangement” season one will conclude with the finale airing Sunday, May 7 at 10pm ET/PT.

For an exclusive video from Josh Henderson and Christine Evangelista about the season two announcement, follow the show’s Instagram @the_arrangement 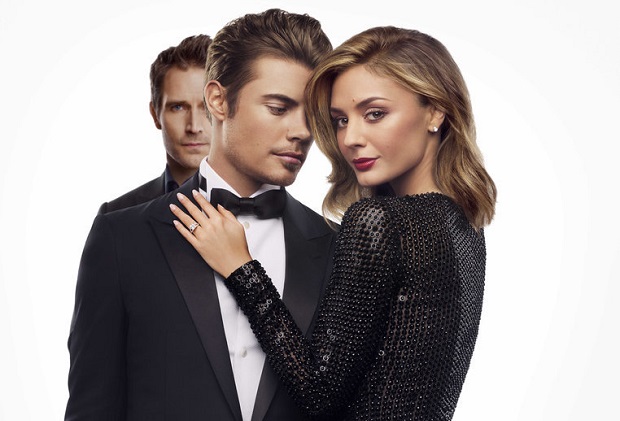 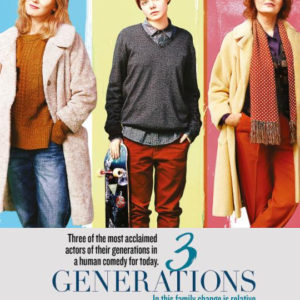 3 GENERATIONS tells the stirring and touching story of three generations of a family living under one roof in New York as they...