Duran Duran Announced U.S. release Paper Gods September 11th. Multi-platinum superstars Duran Duran have announced that, due to popular demand, they will move the U.S. release date of their 14th studio album, Paper Gods, up from September 18th to give it a global street date of September 11th. Singer Simon Le Bon, keyboardist Nick Rhodes, bassist John Taylor, and drummer Roger Taylor recorded Paper Gods in London with producers Nile Rodgers, Mark Ronson, Josh Blair, and Mr Hudson.
The songs – already being heralded as the band’s best work since Rio – capture the true essence of Duran Duran, with the duality and sense of conflict that has always been at the heart of their music. Visceral and daring, the album mixes hard-edged, contemporary pop with the band’s darker more experimental side to create a body of work that is epic in its scope. A Deluxe version of Paper Gods is currently available for pre-order at all participating retailers.

The Deluxe Fan Edition is available exclusively at http://www.duranduran.com or http://smarturl.it/duranduranmusicstore.  The new single “Pressure Off” is available everywhere digital music is sold. Duran Duran have also announced that they will perform a series of summer festivals, as well as a run of shows in the U.S. in September and October, followed by a UK arena tour that kicks off in late November.  Link into their world at http://www.duranduran.com/ for details. 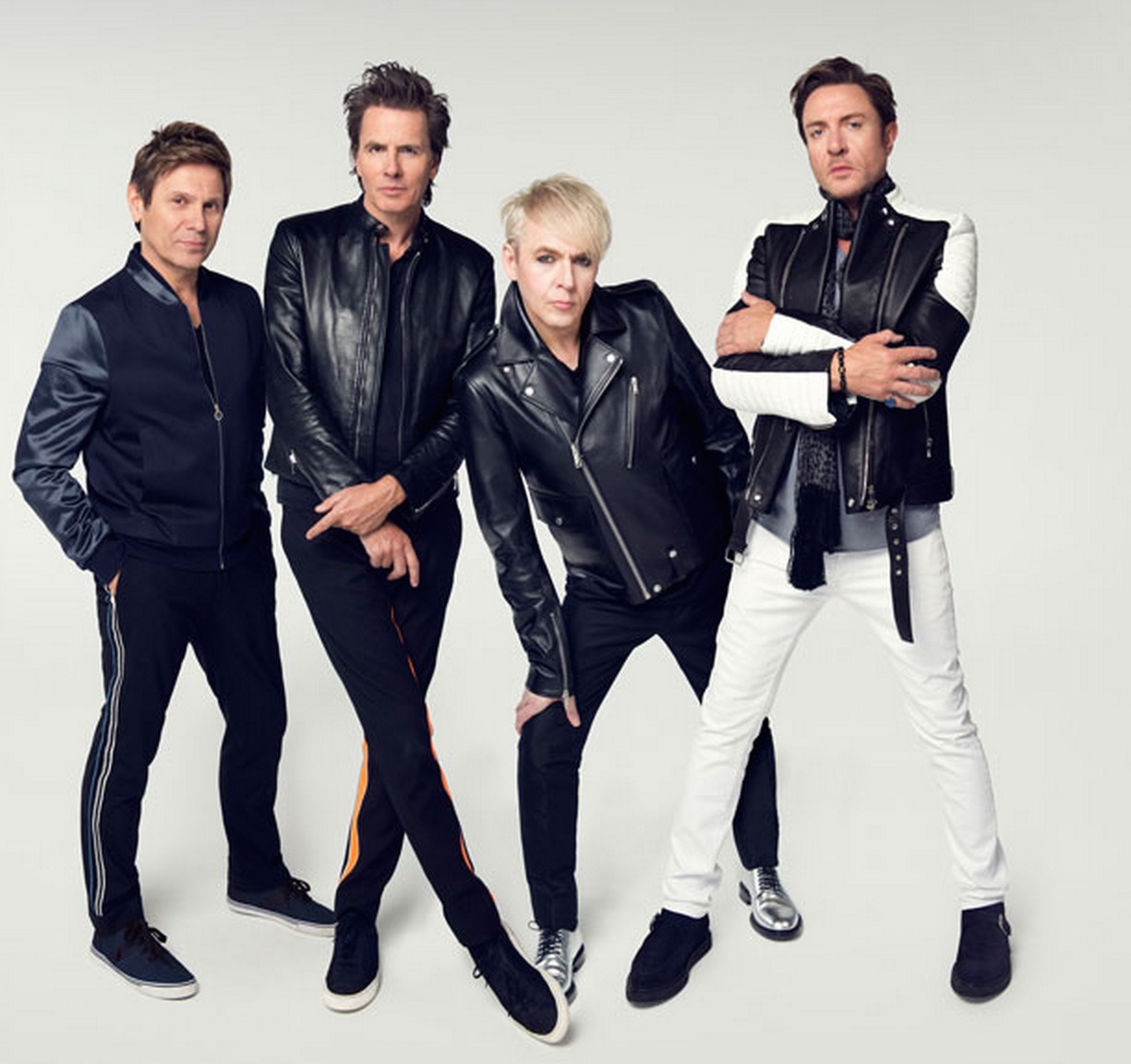 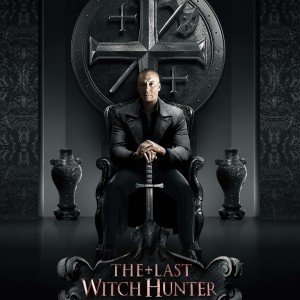 Vin Diesel Stars In THE LAST WITCH HUNTER. The modern world holds many secrets, but the most astounding secret of all is that...