The fame, the parties, the women—I did that stuff back home,” Chris Hemsworth tells GQ’s David Katz of settling down. “I got away with a lot more over there,” he says. “Then I came here”—to film 2010’s Ca$h—“and sort of started over.” Hemsworth says that having a family was the last thing he did that really scared him. “I’m good, man,” he says of his diaper-changing skills. How quickly can he change one? “Depends on how messy it is. Sometimes you gotta give ’em a hose-down.”

Hemsworth admits that he’s protective over little brother Liam. “I’ve watched Liam do things I did at his age, like being in relationships he shouldn’t be in, or being reckless just to prove a point. And I had no empathy. My mom had to remind me I was the same way.” Hemsworth says his older brother Luke would give him a hard time when he was starting out, too—and that it may have saved his career. “Back when I was still on the soap, I became incredibly insecure and full of anxiety because I didn’t know if I was any good. I spent years being angsty, constantly telling people I wasn’t just part of a soap opera, that I was a real artist. And I remember Luke sort of snapping, telling me to shut up, that he was sick of hearing it.” He credits Luke for pulling him out of his head and making him a less self-conscious actor. That, and Dancing with the Stars. Hemsworth competed on the Aussie version in 2006, finishing fifth. “After that show, I could never pull the serious, self-important card again.”

Hemsworth’s buddy and fellow actor Matt Damon also makes a cameo in the story. “We became friends around the time I started to work, and I’ve really benefited from watching how he handles himself,” Hemsworth says of Damon. “Matt’s just a normal guy who has the movie-star thing figured out.” Damon lends Hemsworth and Katz bikes and sunglasses for their mountain-biking adventure. At the end of the interview, they head back to Damon’s house, where Hemsworth makes Katz breakfast. “Today started with me introducing you to my friend, then a bike ride, then cooking you pancakes,” Hemsworth says. “I think this is the most romantic interview I’ve ever done.”

The January issue of GQ will be available on newsstands in New York and Los Angeles on December 16 and nationally December 23. 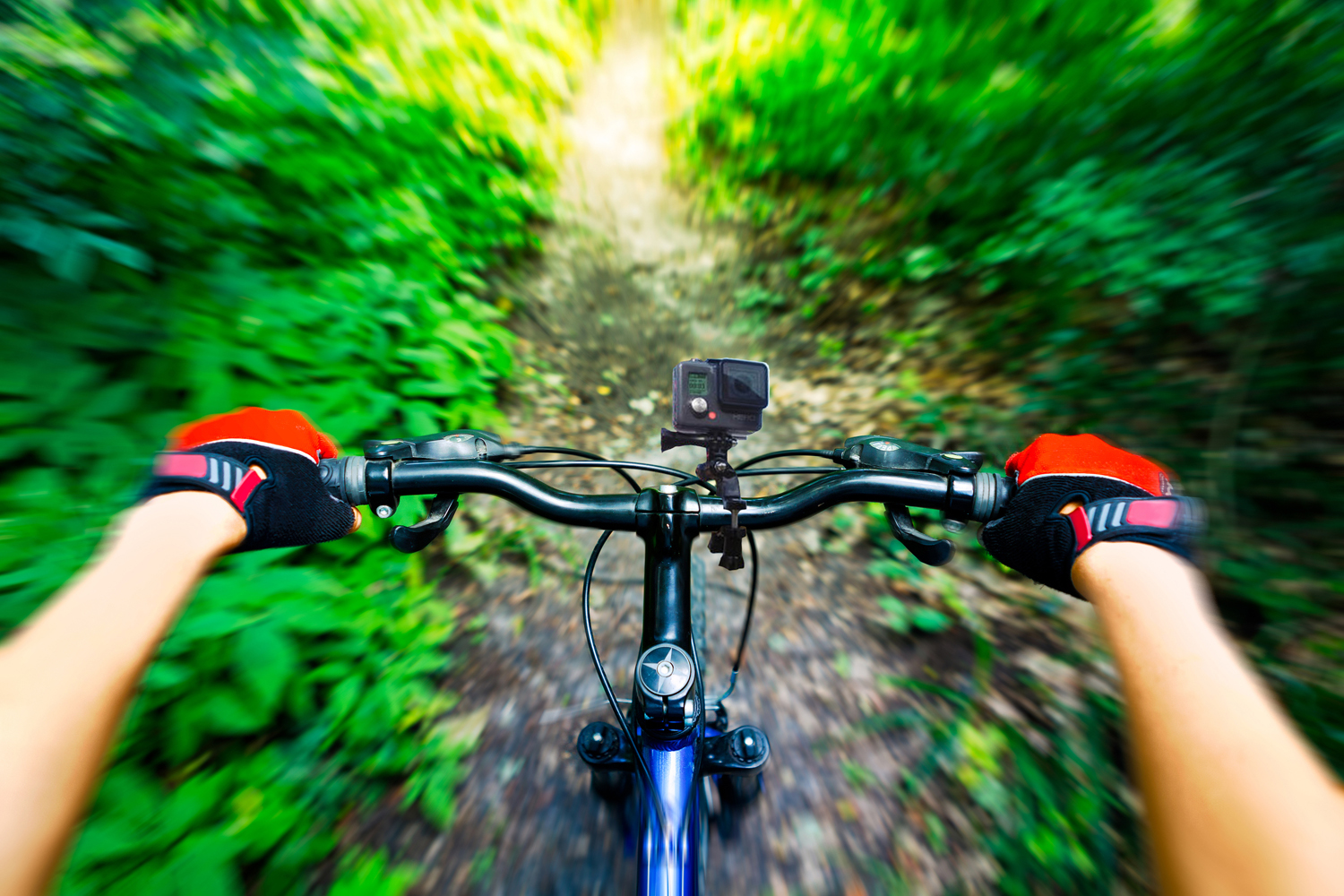 ProGearX www.progearx.com, the action camera accessory company developed by iStabilizer, the brand that made the “selfie...