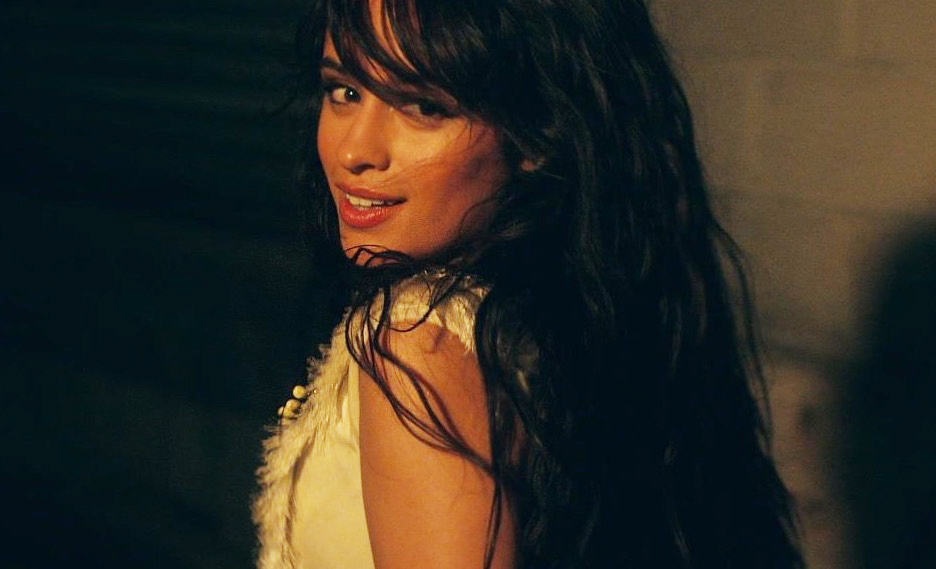 Today, two-time GRAMMY® Award-nominated multi-platinum and chart-topping singer/songwriter Camila Cabello shares two new singles entitled “Shameless” and “Liar.” Get them HERE via SYCO/Epic Records. Making for a momentous return by the songstress, the new songs start the era of her mega-anticipated second album, Romance. It represents her most personal music to date, drawing directly from autobiographical experiences and translating them into unforgettable songs.

“These songs are basically the story of my life the past couple years and the stories I’ve accumulated – I knew for a long time I wanted my album to be called Romance because these stories are about falling in love.” – Camila Cabello

After changing her online platforms following a powerhouse turn at the MTV VMAs, Camila invited listeners into this world through a series of intensely personal social media posts. She unveiled the title in this video, unlocking her heart quite literally. In the follow-up clip, she went even deeper. Next up, she dropped a clip with the song titles, another with the artwork, and finally a teaser for the “Shameless” music video. Thus far, these teasers generated over 31 million total views and 36 million likes. 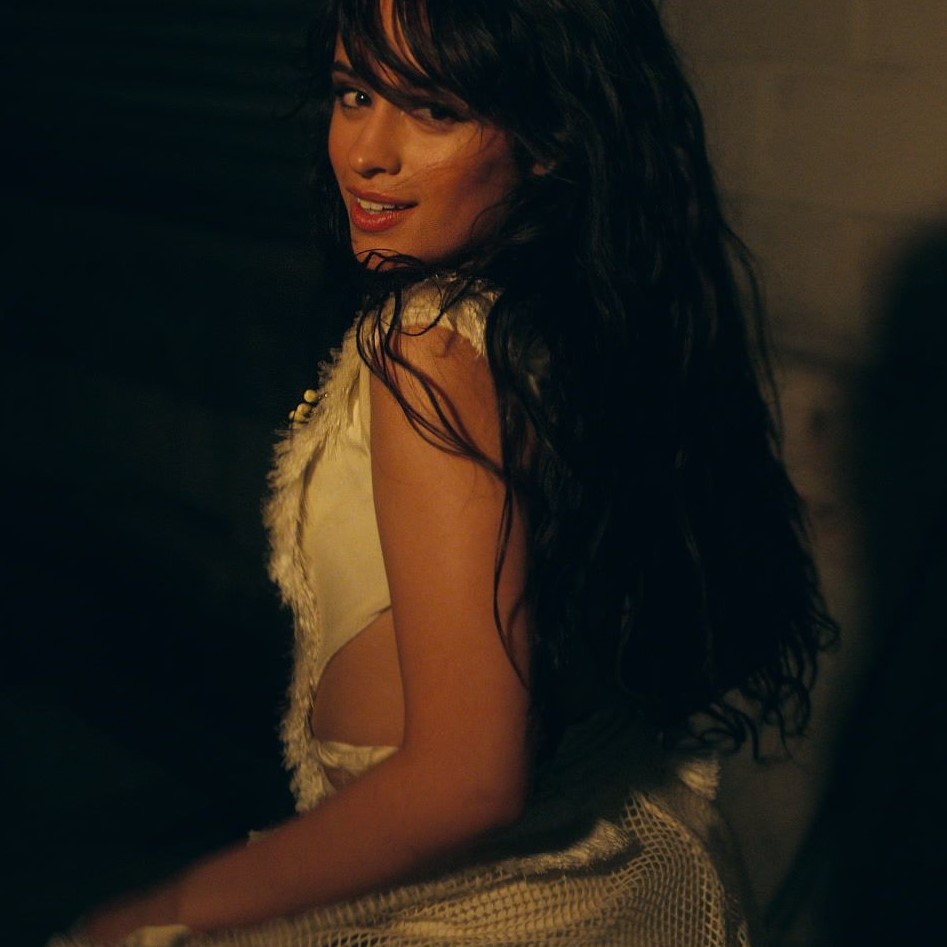 The songs similarly mirror this evolution. The emotionally charged “Shameless” showcases a seismic vocal performance from the superstar, stretching from intimate verses into an overpowering refrain over hypnotic guitar, a thick bass line, and propulsive percussion. On the other end of the spectrum, swaggering horns kick off the boisterous and bold “Liar” as it channels Latin vibes underneath the irresistible hook, “Oh no, there you go, making me a liar, I kinda like it though.”

Next up, she performs for Saturday Night Live for the very first time on October 12. Be sure to tune in! Plus, she received a total of three nominations in top categories at the People’s Choice Awards on November 10 broadcast on E!. These include “Female Artist of 2019,” “Song of 2019 – ‘Señorita’,” and “Music Video of 2019 – ‘Señorita’.” Also, she was just revealed today as Elle’s October Music Issue cover girl.

These new solo anthems land on the heels of a summer highlighted by stratospheric success. Recently, Cabello smashed a series of records. She broke the record for “most monthly listeners for a female artist in Spotify history” with 61.2 million. Meanwhile, her GRAMMY® Award-nominated multiplatinum Billboard Hot 100 #1 megahit “Havana” [feat. Young Thug] became “the world’s most streamed song of all-time by a female lead artist.”

Just last week, Cabello shut down the MTV VMAs with the debut performance of “Señorita” with Shawn Mendes. Not only did the song soar to #1 on the Billboard Hot 100, but it also stands out as “the most-streamed song of the summer on Spotify,” “second fastest song in history to surpass 100 million streams on Spotify,” and “the biggest single-day debut for a male-female duet in Spotify history.” Additionally, it took home “Best Collaboration” and “Best Cinematography” at the VMAs and “Choice Summer Song” at the 2019 Teen Choice Awards. At 22-years-old, Camila is the youngest person to earn two #1s on the Hot 100 since Justin Bieber in 2017 and the youngest woman since Rihanna in 2010. “Señorita” marks her fourth #1 at Pop Radio and her second Hot 100 #1.

Speaking to the artist’s international dominance, her full-length debut, Camila, soared to #1 on iTunes in 109 markets. It also went Top 5 in 113 markets and Top 10 in 115 markets. Not to mention, it ascended to #1 worldwide in Canada, Mexico, Spain, Sweden, Norway, and the Netherlands and to the Top 3 in the UK, Finland, Australia, Ireland, Belgium, and Switzerland.

Get ready for Romance and the biggest pop event of 2019 soon.

In this article:Camila Cabello, Music, news