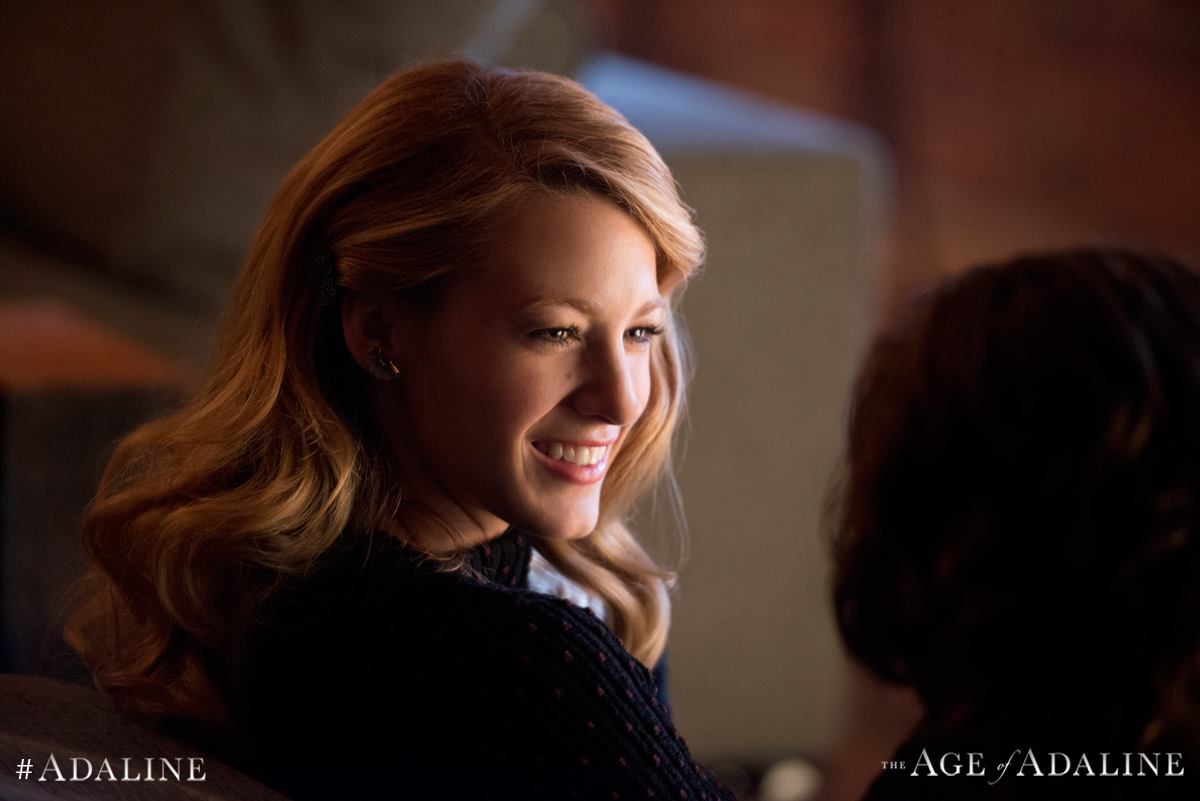 Blake Lively Stars In THE AGE OF ADALINE. Adaline Was Ageless Until She Found Something Timeless. In THE AGE OF ADALINE, Adaline Bowman (Blake Lively) survives a car accident that miraculously keeps her from aging. Since then, she’s had to keep this a secret and has tried not to get too close to anyone. However, meeting Ellis Jones (Michiel Huisman) will make her reconsider everything. THE AGE OF ADALINE follows the 29-year-old’s intriguing journey through the ages, as her encounter with Ellis ignites a new passion for love and romance inside her. Check out the new FEATURETTE, “The Making of The Age of Adaline – A Century of Fashion,” to get the inside scoop from stars Blake Lively, Harrison Ford, and Academy Award® winning costume designer Angus Strathie, who developed Adaline’s exquisite wardrobe through the decades. Plus, don’t miss the new POSTER below to see Adaline and Ellis together, and make sure you watch this magical story when it hits theaters on APRIL 24, 2015.

SYNOPSIS
After miraculously remaining 29 years old for almost eight decades, Adaline Bowman (Blake Lively) has lived a solitary existence, never allowing herself to get close to anyone who might reveal her secret. But a chance encounter with charismatic philanthropist Ellis Jones (Michiel Huisman) reignites her passion for life and romance. When a weekend with his parents (Harrison Ford and Kathy Baker) threatens to uncover the truth, Adaline makes a decision that will change her life forever. 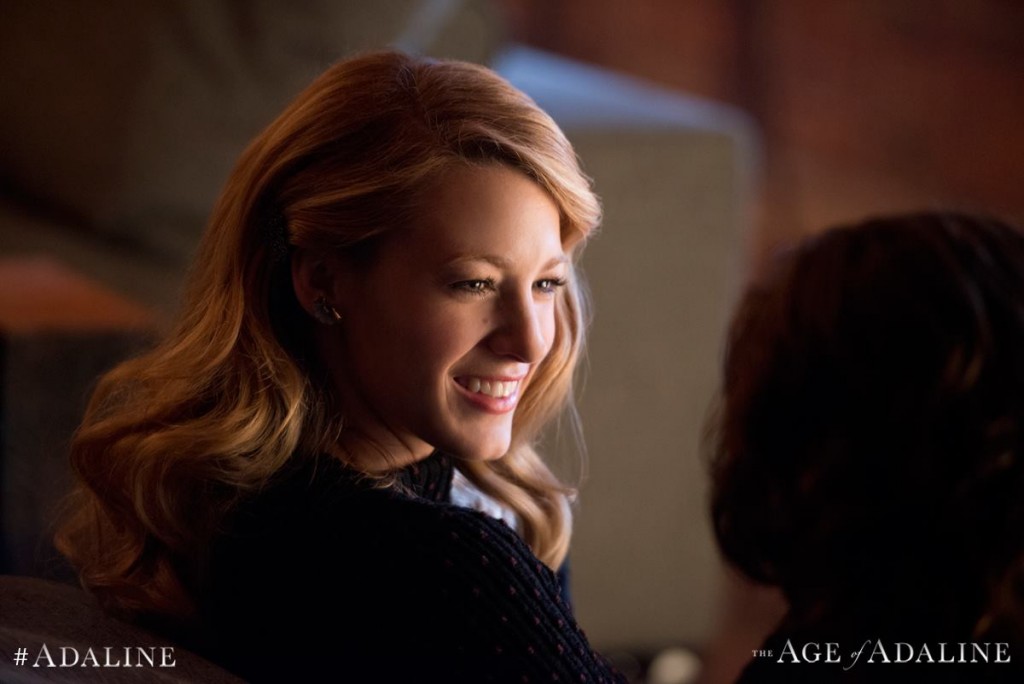 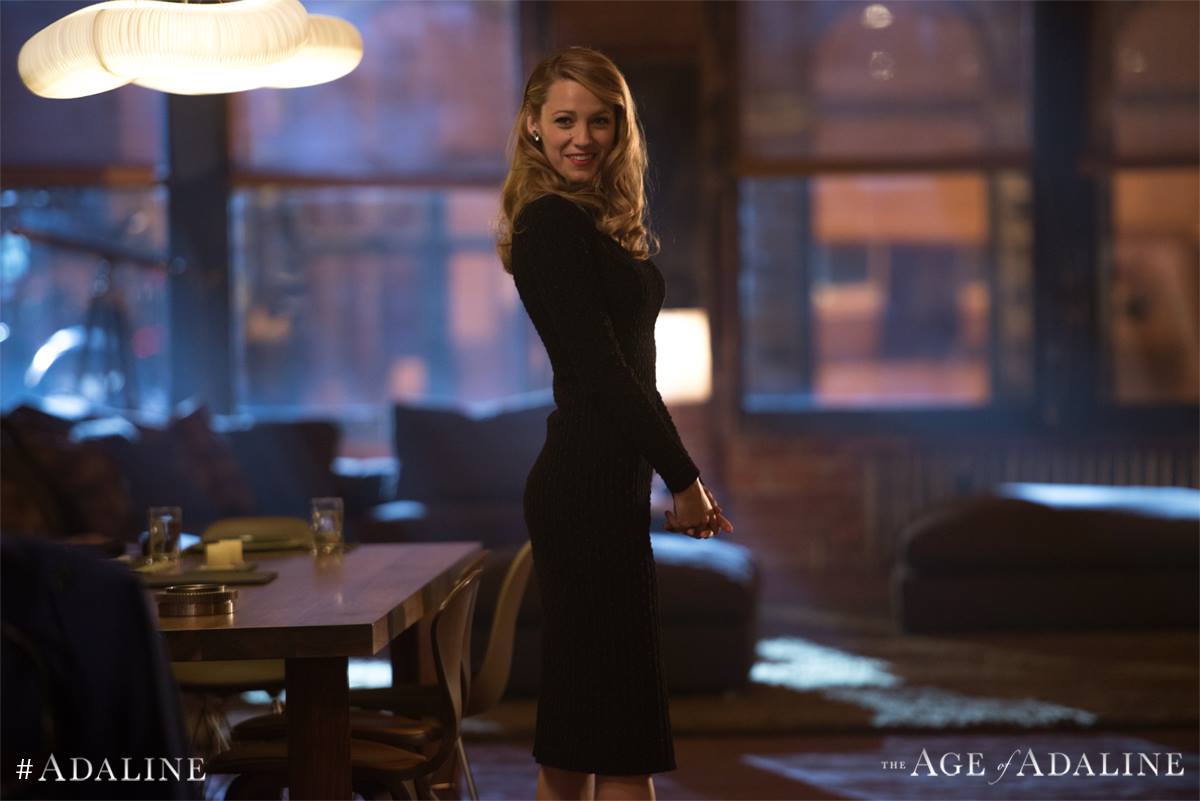 In this article:Blake Lively, films, hollywood, new film releases, THE AGE OF ADALINE