Tuition hikes at colleges and universities across the nation are putting the squeeze on many young people and forcing families to find new ways to pay for higher education or consider forgoing college altogether. In an effort to ease the burden to students during these rough economic times and increase the number of underrepresented minorities in medicine, the American Heart Association’s Go Red For Women(TM)and Macy’s, its national sponsor, offer the Go Red(TM) Multicultural Scholarship Fund.

Sixteen $2,500 national scholarships are being offered for a second year to multicultural women pursuing higher education in health care. As part of its Go Red For Women movement, the association strives to expand the pipeline of much-needed diverse nursing and medical students and address important gaps in treatment that can lead to heart health disparities. Deadline for entry is November 30, 2012.

College tuition rates have outpaced inflation, increasing between 5 and 35 percent — depending on the region and type of institution (public vs. private).

“Macy’s investment in the Go Red Multicultural Scholarship Fund provides opportunities for multicultural women pursuing degrees in health care, helping them to achieve their education and career goals,” said Bill Hawthorne, Macy’s Senior Vice President of Diversity Strategies. “The fund reflects Macy’s long-standing commitment to diversity, a core principle within our company, and allows us to extend that commitment into the communities we serve.”

2012 Go Red Multicultural Scholarship recipient Janelle Amoako said she is struggling to keep up with the rising tuition at the University of Rhode Island. She pays for school through a combination of scholarships, loans and two part-time jobs. “It’s very frustrating. I feel helpless. I don’t want to bury myself in loans,” said Amoako, 19, who is studying to be a nurse. “The Go Red Multicultural Scholarship gives me peace of mind.”

Crystal Vasquez, also 19, and a 2012 Go Red Multicultural Scholarship recipient, said she almost gave up on her dream of becoming a cardiologist and serving the Hispanic community in her native Albuquerque.

“Competition is tough for scholarships. I don’t think I would have been able to go to school without this scholarship,” said Vasquez, whose family is feeling the economic pinch since her mother was laid off in January. “I was close to giving up. I applied for many scholarships and got many rejection emails and nonresponses. Being a recipient of the Go Red Multicultural Scholarship was definitely a life-changing moment for me. I finally feel like I am going to make it.” Demand on health care continues to increase, but the number of multicultural women working in U.S. hospitals and medical schools is low — even as the U.S. population becomes increasingly diverse. Research shows that numerous ethnic groups including African-Americans and Hispanics  are disproportionately affected by cardiovascular disease and risk factors. They also confront barriers to diagnosis and care and experience worse health outcomes than their Caucasian counterparts.

“The American Heart Association is in a unique position to be a leader in helping to eliminate cardiovascular disease and health disparities by providing scholarships to increase the number of underrepresented minorities in medicine,” said Dr. Icilma Fergus, director of the Cardiovascular Disparities Center at Mount Sinai Hospital and
president-elect for the Association of Black Cardiologists.

“The American Heart Association’s Go Red Multicultural Scholarship provides a much-needed vehicle during these tough financial times to help minority women achieve their dream of becoming healthcare professionals,” said Dr. Lynne Holden, physician and president of Mentors in Medicine. “There is a unique opportunity to save millions of lives by promoting heart heath and increasing awareness of heart disease, which is the No. 1 killer in the U.S.”

The Go Red(TM) Multicultural Scholarship is made possible by the Macy’s Multicultural Fund. Macy’s has supported the scholarship fund regionally in New York since 1998. In 2011, Macy’s and The American Heart Association’s Go Red For Women collaborated to offer the scholarship on a national scale. Macy’s is a national sponsor of Go Red For Women(TM) and has helped raise more than $29 million for the cause since 2004. For more information and to complete an application, visit www.GoRedForWomen.org/GoRedScholarship. 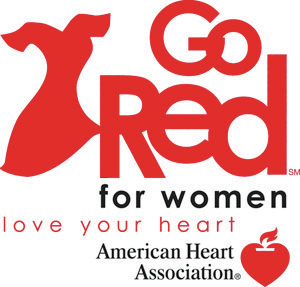 Tyler Perry Tree Test, What Kind of Person are You? 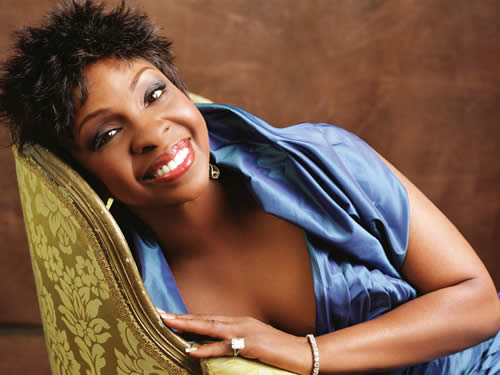