The American Film Market (AFM®) will bring its 2020 edition online, the Independent Film & Television Alliance® (IFTA®) announced today. AFM 2020 Online will run over five days, Monday, November 9 – Friday, November 13, shifting one week later than originally scheduled, so as not to overlap with Election Day in the United States. This year will be the 41st market.

“By making this announcement four months in advance, AFM’s stakeholders can move forward and plan with certainty,” said Michael Ryan, Chairman, IFTA and Partner, GFM Films. “AFM 2020 Online will give the global film community the opportunities that are always critical to our success — to meet, share knowledge, collaborate, and discover tomorrow’s films as they do every year in Santa Monica.”

The full program and participation details will be unveiled later this summer – https://americanfilmmarket.com/

About the American Film Market
The AFM is the most efficient film acquisition, development and networking event in the world. More than US$1 billion in production and distribution deals are closed every year – on both completed films and those in every stage of development and production. Over five days in November, 7,000+ professionals from 70+ countries access the entire global catalogue of available films and projects, attend world class conferences, and connect with decision makers. The AFM is produced by the Independent Film & Television Alliance. 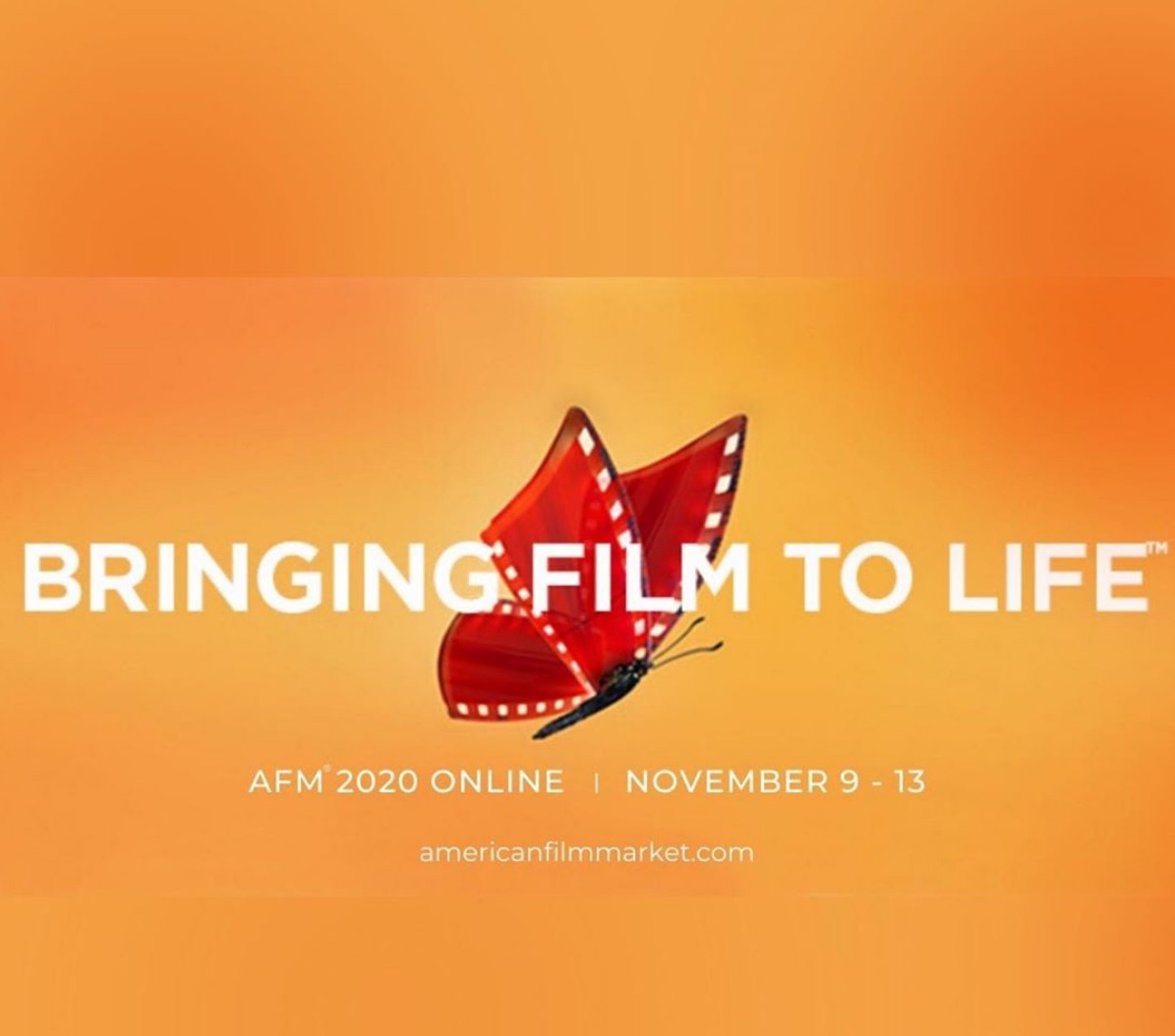 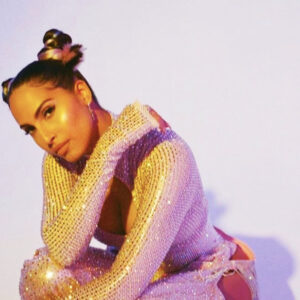 We adore the music of Snoh Aalegra. She is indeed among our new favorite artist who we have selected to feature on the cover...