AFI FEST will take place November 5–12, 2015, in the heart of Hollywood. Screenings, Galas and events will be held at the historic TCL Chinese Theatre, the TCL Chinese 6 Theatres, Dolby Theatre, the Lloyd E. Rigler Theatre at the Egyptian, the El Capitan Theatre and The Hollywood Roosevelt.

A complete list of AFI Conservatory Alumni at AFI FEST can be seen here.

AFI FEST 2015 will also showcase the four films by AFI Conservatory filmmakers from the Class of 2014 that were finalists in the Narrative category of this year’s Student Academy Awards, including the three that made history by sweeping all medal placements in the category: Henry Hughes’ gold medal winner DAY ONE, silver medal winner THIS WAY UP by Jeremy Cloe, bronze medal winner STEALTH directed by Bennett Lasseter and finalist AGAINST NIGHT by Stefan Kubicki.

Many films by returning AFI FEST directors are also featured this year, including CHEVALIER by Athina Rachel Tsangari, CHRONIC by Michel Franco, THE CLAN by Pablo Trapero, DHEEPAN by Jacques Audiard, FREE IN DEED by Jake Mahaffy, FUNNY BUNNY by Alison Bagnall, HITCHCOCK/TRUFFAUT by Kent Jones, THE LOBSTER by Yorgos Lanthimos, MACBETH by Justin Kurzel, QUEEN OF THE DESERT by Werner Herzog, RIGHT NOW, WRONG THEN by Hong Sang-soo, TALE OF TALES by Matteo Garrone, THE TREASURE by Corneliu Porumboiu, A WAR by Tobias Lindholm, THE WHITE KNIGHTS by Joachim Lafosse and NO HOME MOVIE by the late Chantal Akerman.

AFI FEST remains the only global event of its caliber to offer free individual tickets to screenings and events as a gift to the community. These free tickets will be available to the general public online atAFI.com beginning Monday, October 26. Available for purchase now at AFI.com are AFI FEST Patron Packages and Express Passes — which can include access to sold-out Galas and other high-demand films and events.

For the 12th consecutive year, AFI FEST is proud to have Audi as the presenting sponsor. Additional top sponsors include AT&T; American Airlines, the official airline of AFI; and VIZIO, the official home theater sponsor of AFI. The festival’s venue sponsors include TCL Chinese Theatres, Dolby Theatre, the Hollywood & Highland Center, The Hollywood Roosevelt and the Egyptian Theatre. Official media sponsor Time Out LA will once again offer its online AFI FEST guide of their film picks, where to dine and drink in Hollywood and much more.

The World Cinema section showcases the most acclaimed international films of the year.

These dark and macabre films from around the world will grip audiences with terror.

The Breakthrough section is dedicated to the true discoveries of the programming process. It exists as a platform for artists at a crucial stage in their career to share their innovative work with enthusiastic audiences.

THOSE WHO FEEL THE FIRE BURNING – This poetic experimental documentary captures with raw force the modern migrant experience in Europe, as seen through the eyes of a deceased shipwreck victim. DIR Morgan Knibbe. SCR Morgan Knibbe. Netherlands

Now in its third year, Cinema’s Legacy is AFI FEST’s celebration of motion picture history, and a special opportunity to screen both classic films and films about the history of cinema.

SEMBENE! – In this intimate documentary, the work of Senegalese filmmaker Ousmane Sembène is spotlighted, showing why he came to be known as the Father of African Cinema. DIR Samba Gadjigo, Jason Silverman. Senegal/USA

OF THE UNKNOWN – In Hong Kong, millionaires and the working poor live side by side. DIR Eva Weber. UK/Hong Kong

PATTERN FOR SURVIVAL – A key ingredient in any survival situation is the mental attitude of the individuals involved. DIR Kelly Sears. USA

THE PETER CASSIDY PROJECT – In 1972, a reporter and his team attempt to discover the truth behind an infamous director and the controversial advertisements he directed in the late ’60s. DIR Noah Lee. SCR Noah Lee. CAST Peter Falls, Lewis Pullman, Eden Brolin. USA

REVIEW – A young woman recounts a story to a group of friends who listen with rapt attention, but the tale sounds very familiar. DIR Dustin Guy Defa. USA

SWIMMING IN YOUR SKIN AGAIN – A film about motherhood, banality, Miami, the water, the divine feminine and how to sing in church in a way that calls forth your own adulthood. DIR Terence Nance. SCR Terence Nance. CAST Norvis, Jr., Hadassah Amani, Genoa O’Brien, Vickie Lynn Washington-Nance. USA

TAKE WHAT YOU CAN CARRY – When a young woman living abroad receives a letter from home, it’s what she needs to fuse her transient self with the person she’s always known herself to be. DIR Matthew Porterfield. SCR Matthew Porterfield. CAST Hannah Gross, Jean-Christophe Folly, Angela Schanelec, Gob Squad. USA

About Audi
Audi of America, Inc. and its U.S. dealers offer a full line of German-engineered luxury vehicles. AUDI AG is among the most successful luxury automotive brands globally. The Audi Group delivered over 1,741,000 vehicles to customers globally in 2014, and broke all-time company sales records for the 5th straight year in the U.S. Through 2019, AUDI AG plans to invest about 24 billion euros – 70 percent of the investment will flow into the development of new models and technologies. 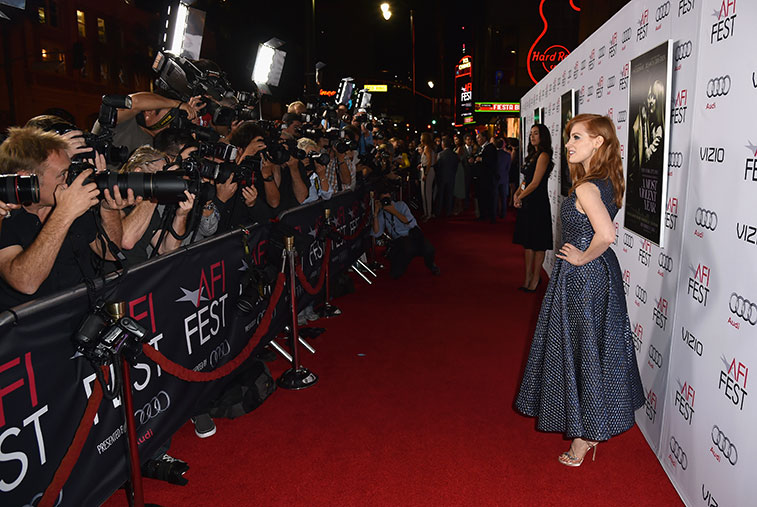 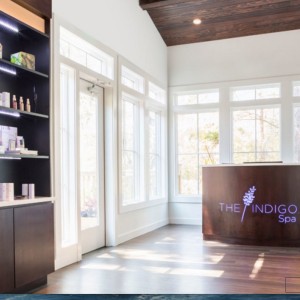