It also incorporates other new and improved technologies, including a preform core technology designed by the Hypetex team specifically to allow enable players to cut new angles and distribute more effectively, whether it be threading the clinical pass or going aerial.

Alan Forsyth, Great Britain hockey player, said: “The AX24 Kromaskin is the best stick I have played with. The new shape is great for control and the power you get when hitting is excellent.” 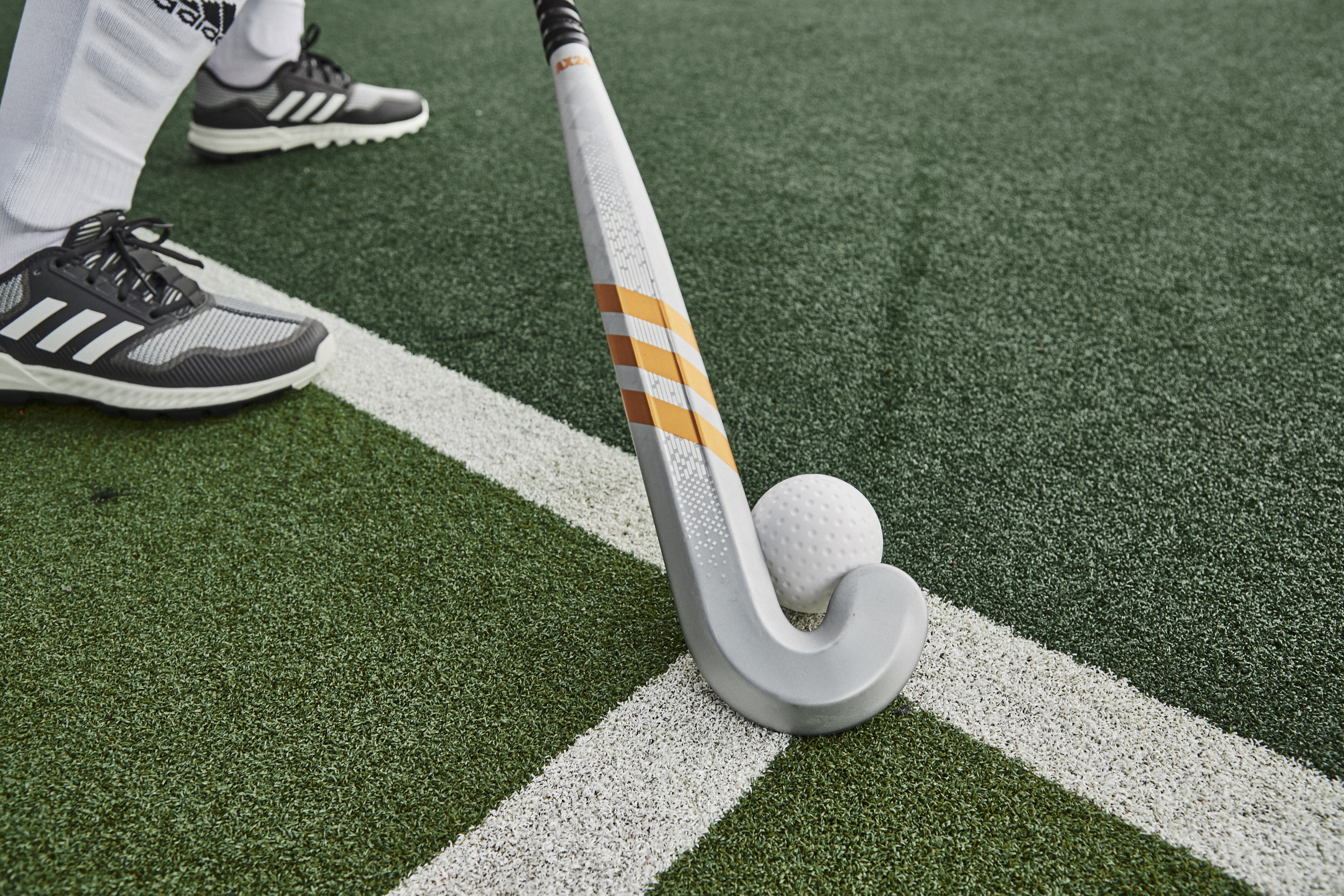 The new Kromaskin stick, designed and engineered by Hypetex and manufactured by Marque Makers for adidas, has outperformed other benchmark sticks on the market in laboratory tests.

The Sports Technology Institute Loughborough (STI), which is recognized as one of the global leaders in sports research, tested the new adidas stick against eight others in the premium market.

The adidas Kromaskin stick had up to 16% higher coefficient of restitution (COR) across all sticks in the test, meaning it will return more energy and the ball will travel faster. The variation in COR across the five kromaskin sticks was 70 per cent less than the other sticks on test, which means that ball speed when hitting will be far more consistent across a range of impacts.

Marc Cohen CEO of Hypetex said “Working with adidas has been a great experience. This is another example of how engineering of advanced material technology can push the boundaries of performance to the next level.” 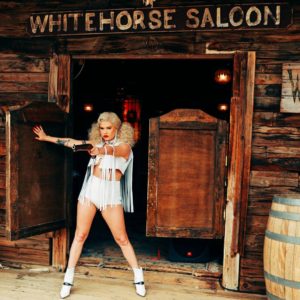