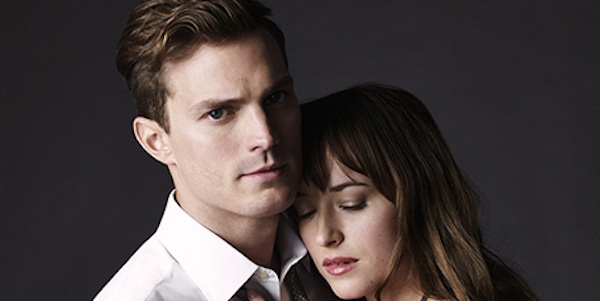 I must share that the women from our news team went to review “Fifty Shades of Grey” around 1pm this Friday, February 13th.  It takes a lot for us to rush and see a film that has been greatly talk about for 1 year since the film studios shared they had picked up the screenplay.

The book was very intriguing as millions of women would state across the USA and globally. The film, our team rated a “B” should someone asked us to give the film a grade.  Our team thought, the male and female lead was captivating on the screen.  After the film ending – we all agreed, there should have been a better ending to such a widely talk about film.

Surprising enough, we knew the women across the nation would buy into the lust and love of both characters.  This weekend alone Fifty Shades of Grey brought in over $81.7 million in over 72 hours.

The power of women is phenomenal…..

“What woman would pass on a moment to be with a handsome, strong, powerful, multi-millionaire, sexually possessive force – who truly wants all of you on his on terms at least one in her life”?

Congrats to the film producing team and creator of Fifty Shades of Grey. Critics cans ay what they want — the film kick butt at the box office…